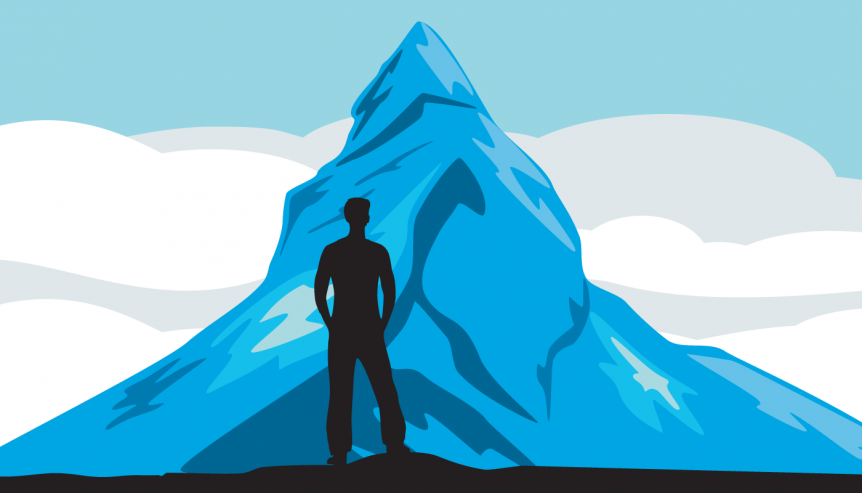 Jeff was curious so he went up to the older player and said, “Mitch, you really came to play today!”

Mitch responded, “Everybody here came to play. I came to WIN!”

What about you? Are you PLAYING at the game of life? Or are you WINNING the game?

Are you PLAYING at your job? Or are you WINNING the victories?

I’ve spent more than 35 years researching peak performance and studying the biggest winners in all walks of life. And I know exactly what it takes to get to the top and stay at the top … in your career, your relationships, and your life.

That’s what 24 people will learn and master at my Extraordinary Success 2.0 Master Class coming this fall. Watch for more details later to see if you want to be one of the people who applies for admission (and is accepted) into this Master Class. It will be an awesome, intimate, coaching, mentoring, and learning experience like none other.

However, I don’t want you to wait until the fall to keep on the mastery path.

So let me say this right now: there are several keys that will get you to the top and keep you at the top.

But two of the keys are especially critical: HOPE and WORK. You’ve got to hope big and work hard. I’ll focus on hope in today’s Tuesday Tip and then we’ll examine work in next week’s Tip.

You’ve got to HOPE BIG. You see, I agree with Clare Boothe Luce, the 20th century politician and author, who proclaimed, “There are no hopeless situations; there are only people who have grown hopeless about them.”

So how do you get BIG HOPE working for you?

1. Get Yourself Plugged In to Hope.

It’s a basic truth in life. Things work better when they’re plugged in. And that’s true for everything in your life … from your toaster, to your mixer, your computer, your brain, and even your faith.

That’s why so many people get so much out of motivational books and recordings. I know I do. If you were in my office, you would see my collection of hundreds and hundreds of such items. I listen to at least one of the recordings every day. They keep me plugged in, and as a result, my hope seldom wanes.

It’s kind of like Virginia Worzalla. When she went inside the station to pay for her tank of gas, she noticed a sign asking customers to tell the cashier the number of their pump. So Virginia answered, with her normal enthusiasm, “I’m number one.” To which the clerk replied, “Well, now. Looks like those motivational CDs are really working for you.”

As the wildly successful entrepreneur Jim Stovall says, “The only sales job you will ever have to do is to yourself.” In other words, if you’re sold on you, your hope and energy will go through the roof.

So take time to examine yourself. If you were to read a transcript of everything that goes on in your brain … of everything you say to yourself … would you be reading a hope-filled dialogue or a hope-less dialogue? Would you read more sentences along the lines of “I can’t do that” and “That’ll never work out?” Or would you read more sentences saying, in effect, “I can do it” and “I’ll manage?”

If you don’t know what to tell yourself, you could memorize and repeat professor Ben Stein’s quote. Say it to yourself over and over again until it saturates your mind. Stein tells himself,

You can even memorize great quotations and use them as affirmations. That’s what my audio recording album … “Motivational Dream Catchers“ … is all about. It gives you 100 of the world’s most uplifting quotations that will turbo charge your hope. Just listen to the quotes as you’re driving to work … or play them in the background at home … and eventually they will fill your mind with the power of hope.

Joan Baca from the Atlas Pacific Engineering Company discovered that. Joan said, “I received your ‘MOTIVATIONAL DREAM CATCHERS’ album a while ago and the music is fantastic!! Your voice is everywhere in my daily life. And I know my repeated listening is bringing about big changes and great results in every part of my life. But it does take repeated listening. As Vincent Van Gogh said, ‘Great things are not done by impulse but by a series of small things brought together’.”

To get your copy of the “Motivational Dream Catchers” album, just click here.

Most people do just the opposite. They turn a little problem into a big crisis. They focus on the worst possible outcome.

But that’s not true of people who have learned to HOPE BIG. They see problems in a whole different light. As surgeon and Presidential candidate Dr. Ben Carson noted,

But I am saying you should never dismiss the power of hope to deal with and overcome your problems. Don’t give up hope. Don’t give up on what you really want to do. Just remember: THE PERSON WITH BIG DREAMS IS MORE POWERFUL THAN THE ONE WITH ALL THE FACTS. That’s how hope-filled people turn mountains into molehills.

Action: Get yourself plugged into a steady diet of ten minutes a day listening to motivational recordings. Do this for three months and the difference in your overall spirit and effectiveness will absolutely astound you.

Dr. Alan Zimmerman’s Tuesday Tip, Issue 891 – How to Increase Your Hope, and Decrease Your Problems