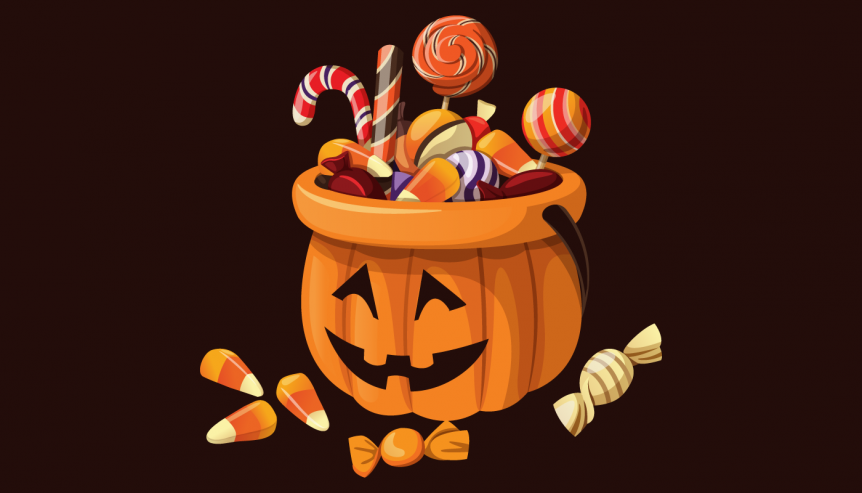 Frank showed up late for work one day and his boss yelled, “You should’ve been here at 8:30!”

But the truth is that’s exactly how millions of people behave on and off the job.

That’s why everyone, since the beginning of time, has been looking for the ANSWERS to the same two questions.

Thousands of research projects have been dedicated to the pursuit of the ANSWERS.

Well, let me cut through all the textbooks and all the consultant psycho-babble. That’s exactly what I teach on Day 2 of my Journey-to-the-Extraordinary program.

But here’s the shorthand version. When all is said and done, about two-thirds of the motivational research can be summarized in two principles:

You see … most people want to succeed in their jobs. But if you haven’t told people exactly WHAT you want done … and perhaps HOW you want it done, they’ll do it their way and probably be less effective than either of you hoped.

Sam Manfer, the author of Take Me To Your Leaders, says, “What happens next is they become unhappy — strike one. You’re disappointed, which shows — strike two. Then you probably tell them what they’re doing wrong — strike three.”

So make your desires perfectly clear. Pull each team member aside at least once a quarter and spell it out. And if your team member has a different or better approach, come to a mutual understanding as to what will be done.

2. Inspect What You Expect.

When people know they are being observed, when they know their performance is being monitored, they almost always do a better job of conforming to expectations. It’s a simple truth in human behavior.

A Berkeley study confirmed that. And I’ll have to admit I don’t know how they did the study and I don’t want to know. But at any rate, the researchers wanted to know who washed and didn’t wash their hands after using the bathroom facilities.

Their conclusion? People were much more likely to wash their hands if there was somebody else in the bathroom. The fact that they were observed or might be observed changed their behavior for the better.

And to some extent, that’s what accountability is all about.

In other words, you inspect what you expect. Put another way, you’ve got to make sure you’re communicating. That’s what Joe struggled with.

As you may remember, Joe and Dave were hunting when Dave keeled over. Frantically, Joe called 911 on his cell phone and blurted out, “My friend just dropped dead! What should I do?”

A soothing voice at the other end said, “Don’t worry. I can help. First, let’s make sure he’s really dead.”

After a brief silence, the operator heard a shot. Then Joe came back on the phone. “Okay,” he said nervously to the operator. “What do I do next?”

So yes, poor communication in the “Expect” and “Inspect” phases can have very serious consequences. You’ve got to get those phases right.

Sometimes a lack of motivation does not come from unclear expectations or undone inspections. Sometimes the job itself … or the expectations around the job … are just plain ridiculous and demotivating.

So if you’re a leader or manager, ask your employees lots of questions to discover the demotivating garbage in your organization. And I don’t mean the trash you throw away. I mean the garbage tasks that rob your employees of productive time.

Ask “Brave Questions.” Ask your employees such things as:

Questions such as these will help you revise your expectations and help you look for more meaningful behaviors to inspect.

The other way you can go about revising expectations is to give people permission to skip those things they’re convinced are unnecessary.

“If, after that time, someone challenges you with ‘Why aren’t you doing that?’ you have permission to go up two levels higher than your manager to explain why you’re not doing it.”

It’s a great approach that almost any organization could adapt to their situation. I would only add one footnote. You may want to ask your employees to give you some evidence that the skipped tasks are indeed silly, useless, expensive, or time consuming.

In summary, the first great motivational principle says “That which gets inspected gets done.” How are you doing on that?

Dr. Alan Zimmerman’s Tuesday Tip, Issue 907 – A Halloween Truth as to What Really Motivates Others