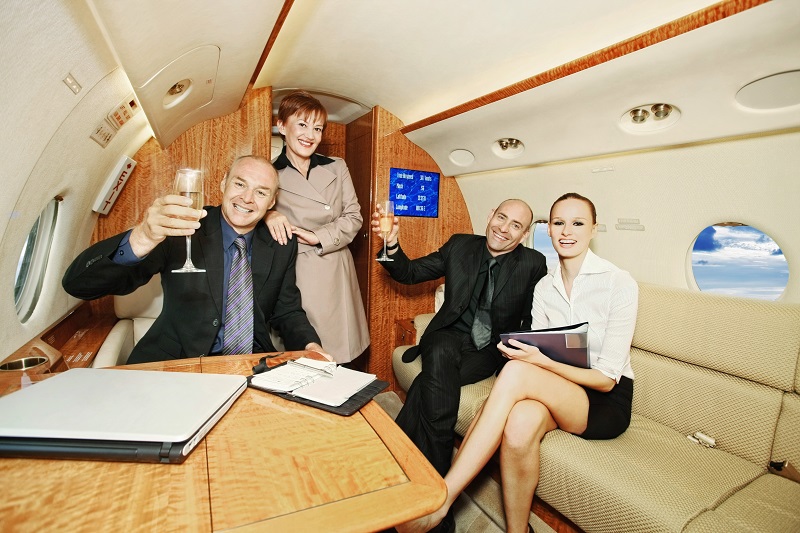 It all has to do with hearing.  Most people have heard something about success, or getting lucky, or moving ahead, or being happier, or having better relationships, or advancing in their careers.  But only a few people REALLY HEAR the message and apply what they hear.

Perhaps that’s why Judaism begins with the simple commandment, “Hear!”

That’s why I write the Tuesday Tip, not missing an issue in 954 weeks.  This is issue 955.   Research has clearly revealed what works and doesn’t work in your life, your relationships, and your career, and I want you to HEAR that.

So let me give you a few more ways to get lucky … or ensure your success.

Sometimes people will joke about the fact that they’re a “jack of all trades and a master of none.”

But it’s not funny.  When we left the 20th century, we left that approach behind us.  It’s no longer enough to know a little bit about a lot of things.  You need to be an expert in something, because that’s what the world respects and rewards.

So I implore you to increase your knowledge and skill in a particular area.  Get a plan to become a master.

My plan has been simple and tremendously effective.  I read something educational or listen to something motivational for ten minutes every day.  In the course of a year, that gives me 60 extra hours of training in an area that I wouldn’t have gotten otherwise.

Successful people invariably exhibit more energy than unsuccessful people. They get up earlier in the morning and they put more hours into their work.

And they don’t wait until they feel like being energetic.  They simply act that way and as a result, end up truly being that way.

You see, losers will say things like “I just don’t feel like it.”  That’s dumb and irrelevant.  Apparently they don’t understand psychology that teaches us that “We do not sing because we’re happy.  We’re happy because we sing.”

In other words, first you do it.  First you proceed with energy. THEN you feel like it.  And THEN you succeed.

The best-selling motivational author, Og Mandino, put it quite eloquently.  He wrote, “To do anything truly worth doing, I must not stand back shivering and thinking of the cold and danger, but jump in with gusto and scramble through as well as I can.”

As best-selling author Brian Tracy points out, “The word most commonly used to describe successful people is the word nice.” They’re more positive, optimistic, and cheerful than unsuccessful people; so other people naturally want to be around them as well as help them in any way possible.

(In the spirit of niceness and our upcoming Thanksgiving season, I’m giving away ten $2000 bills to my clients and prospective clients. If you’d like one of those $2000 bills, click here.) 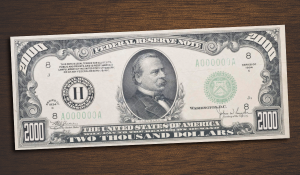 Of course, the cynics might say, “Well, yeah sure. It’s easy for them to be happy. They don’t have the problems I have.”

But take it from a person who had lots of problems but was “lucky” enough to overcome all of them. The opera singer, Beverly Sills, used to say, “I’m not happy. I’m cheerful. There’s a difference. A happy woman has no cares at all. A cheerful woman has cares but has learned how to deal with them.”

Luck is partly the product of niceness … not nastiness. The movie star, W.C. Fields, put it this way: “A dead fish can float downstream but it takes a live one to swim up.”

Of course, the cynics might say those lines were written 2000 years ago and do not apply to today’s world and the science of success.  But they would be wrong if they said that.

When I teach salespeople, I urge them to be persistent. I quote Marilyn Van Derbur. Marilyn was a former Miss America and years later a master salesperson who made it to the Hall of Fame.

She discovered that 50% of all salespeople will go to a prospect, present their idea or product, but if they don’t sell that prospect, they’ll go on to someone else.

30% of all salespeople will call on the same prospect two, three, or four times.

When you stack yourself up against those figures, you might ask yourself where you fit in. And don’t say you’re not in sales. EVERYBODY is in sales … even your kids and grandkids. They’re trying to get “lucky,” selling you on a later bedtime or just one more TV show.

Abraham Lincoln tried to “sell” himself (or be elected) to the political world 11 times. He only made two sales (elected to the House of Representatives and to the Presidency). But those two sales changed the world.

The word for today is HEAR.  Pick one point out of today’s Tuesday Tip and really hear it.  Hear it so well that you actually decide to implement it.  And I guarantee you’re going to get lucky.

Dr. Zimmerman’s Tuesday Tip, Issue 955 – The Science of Success … or more ways to get lucky