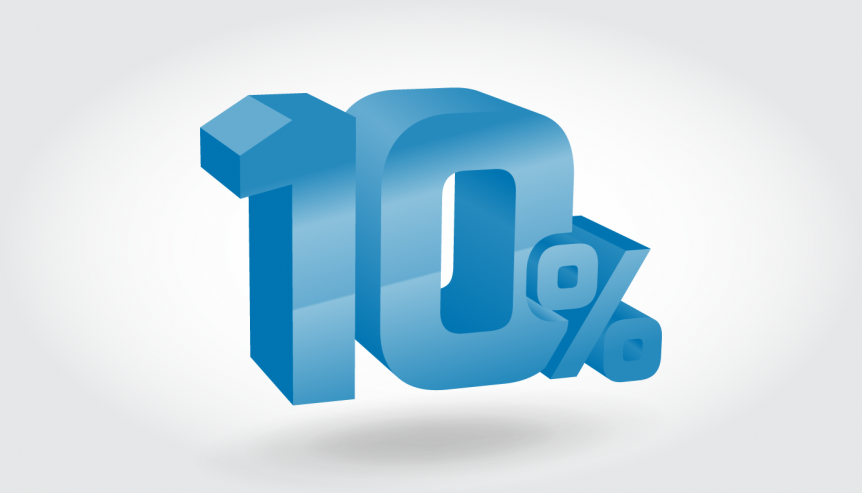 There are two types of people in the world.  Dr. William Glasser, the author of Reality Therapy, says the first type is happy and healthy; they truly enjoy life. The other type is unhappy and unhealthy; they’re disgruntled with life.

So what makes the difference?  You’re going to be surprised.

Happy people evaluate themselves.  They focus on what they can do to make things better.  They take responsibility.

By contrast, unhappy people blame other people and circumstances for their difficulties.  They evaluate everything and everyone except themselves. It’s always someone else’s fault. They focus on what others did to mess up their lives.

Obviously, you want to be solidly placed in the first group. Who doesn’t?

The truth is, very few people are. According to Lewis Timberlake, in his book It’s Always Too Soon To Quit, statistics show that only 10% actually succeed at all their goals, making the changes they need to make to get the success they want.

The other 90%, to some degree or another, may have some goals but they’re convinced they’ll never achieve them.  According to their way of thinking, they didn’t get the right breaks in life.  And as a result, they spend too much of their energy blaming something else for their lack of success instead of focusing their energy on what they could do about it.

1.  Love yourself enough to take care of yourself.

Take your health, for example. One person said, “Seven days without pizza makes one weak.” Someone else said, “Life not only begins at forty, it begins to show.” Or as my Aunt Ella used to say, “I’m in shape. Round is a shape.“

I’m all for fun and laughter, but if you want incredible success, quit joking about the way you abuse yourself and get serious about loving yourself.

2.  Decide you’re going to be successful.

Decide you’re going to be happy. Period!  Your happiness and success have a lot more to do with your mindset than your luck.  As Abraham Lincoln said, “Always bear in mind that your own resolution to success is more important than any other one thing.“

And if you don’t exactly know how to do that, you must get a copy of my new book, The Payoff Principle:  Discover the 3 Secrets for Getting What You Want. Click here.

3.  Accept the fact there will be struggle.

In fact, struggle is good. Struggle builds character and character leads to all types of success.

For example, author and motivational speaker Zig Ziglar discovered that immigrants are four times as likely to become millionaires as native-born Americans because they knew there would be struggles in their lives and they were willing to work harder to get past those struggles.

You see, truly happy, successful people seem to know a secret … that hard work will pay off … later.

At age 13, Steve ran away from home to seek refuge with an aunt in California, riding his bicycle most of the way across the United States until it broke down. He continued his trek on freight trains, eating ant-covered leftovers that wandering hobos had left behind.

As he got older, Steve served a short term in the Army and then began a radio career in the 1940’s. Later he went on to TV, became an accomplished pianist and wrote over 4000 songs and several books. But perhaps Steve Allen is best remembered for creating the comedic talk show in 1953 called “The Tonight Show.”

Interestingly enough, Steve Allen never gave up the struggle, even when he had it “made” and didn’t have to work anymore. The last few years of his life were dedicated to the Parents Television Council, a national effort to clean up the filth that permeates so much of today’s television programming.

Losers tend to be very envious of successful people like Steve Allen. All they see is the end result. They don’t see the struggle. They say, “I could have done that if I’d been in his shoes. He had all the right breaks. I could be successful too, if times weren’t so tough and if I could just get a few breaks.“

The truth is successful people wouldn’t be the successes they are without all the struggles they had. Successful people accept the struggles as part of the process. Just like Steve Allen, they make a conscious decision to change their circumstances and take responsibility to do exactly that.

4.  Make yourself do what needs to be done, even if you don’t feel like it.

A loser is controlled by his feelings. If he doesn’t feel like it, he doesn’t do it. A loser is like the employee who was asked what he did each morning to make sure he had a great day. He answered, “I call in sick.“

The top 10% don’t enjoy certain tasks any more than the losers do, but they do them anyway. They make themselves do what needs to be done. It’s their duty. They know they can’t get to where they want to go by remaining where they are.

Losers think a good explanation can excuse a poor result. No, that’s not how life works.

Final Thought:  You will never possess what you are unwilling to pursue.  Are you willing to do the five things that the top 10% do?