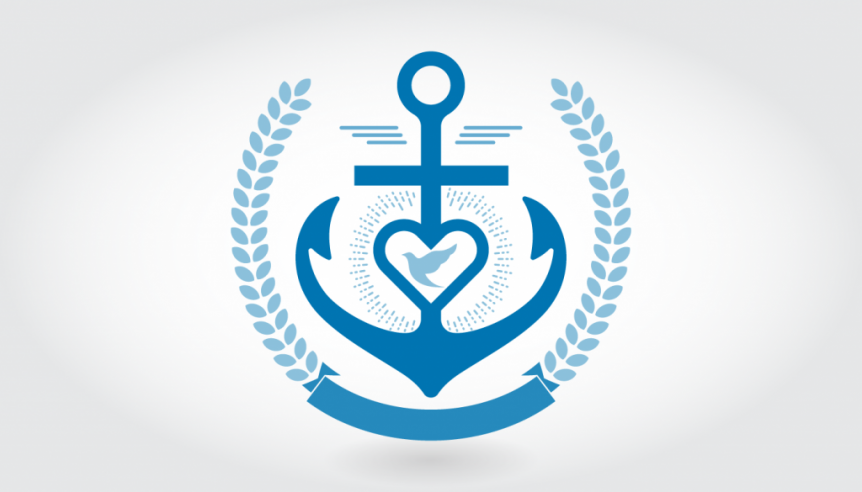 In 2008, Barack Obama’s entire Presidential campaign was centered on hope and change. It got him elected and easily re-elected in 2012. You will have to decide whether or not he accomplished the task of re-instilling your hope.

In 2016, the same thing is happening. Whether you love or hate Donald Trump, his huge numbers of followers believe he will re-instill their hope for a changed future.

Whatever your political persuasion, we can all agree on one thing. Hope is powerful. And a leader that knows how to instill hope in others will be a leader who knows how to motivate others.

On the reverse side,

During the 13th century, King Frederick, the head of the Holy Roman Empire, proved that.  He conducted a most unusual experiment. He wondered what language babies would speak if no one ever spoke to them.

Of course, King Frederick never learned the answer to his question. All of the babies died. Human beings cannot live without some sense of hope.

So, whether you lead a team or a family,

2. One of Your Primary Functions Is to Keep Hope Alive.

In fact, hope is one of the main reasons people keep trying and trying to get better and better.

“I played football in college. I wasn’t very big–only 150 pounds–and I wasn’t very good. I got hurt a lot. I broke my arm once, my neck once, and my nose six times. When I tell people about it, they always ask me, ‘Why did you keep doing it?’ For the longest time I had no answer. Then one day it hit me. If there hadn’t been any fans in the stands cheering me on — my family and friends — I wouldn’t have kept on playing and trying so hard. But there were, so I did.”

I agree. It’s our job to keep hope alive. We’re the fans in the stands for our teammates, our employees, our customers, our friends, and our family members.

But how can we do that? To get you started on the process of leading with hope,

Some of the best advice I ever got came from Pope John XXIII. Even though he was a most unlikely “management consultant,” he was right on when he wrote “SEE EVERYTHING, OVERLOOK A LOT, CORRECT A LITTLE.”

For the sake of brevity, I’ll assume you do quite well on his first two suggestions. Most people do. It’s the third area where I see too many people kill off the hope in others. They correct too many faults at the same time.

The same is true in business. WHEN YOU WANT PEOPLE TO LEARN NEW SKILLS, IT WORKS BEST TO WORK ON ONE THING AT A TIME. Then you watch for every opportunity to praise their progress.

As you “correct a little,” as you give your feedback, make sure you USE TACT. So much of the time, the hope you build or kill in others is not so much a function of what you say but how you say it.

Final Thought:  Never deprive someone of hope. It may be all he has.