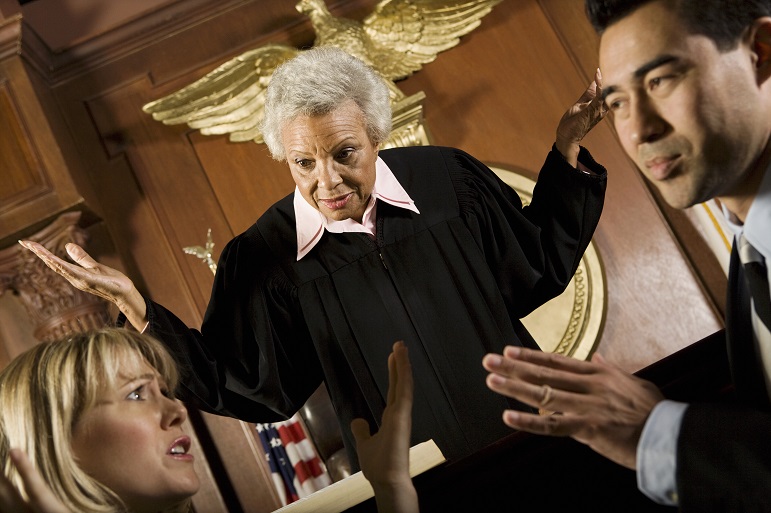 Quick question. What is the #1 characteristic of a great leader?

When I ask my audiences that question or ask my private coaching clients that question, they tell me such things as vision, caring, charisma, communication, and problem solving. They are all good answers and they are all a part of being a great leader … whether you lead a huge organization, a small business, a team, or even your family.

But think about it. What difference do those qualities make if the public, or your employees, coworkers, and family members can’t trust you?

Does it really matter how exciting your vision is if people don’t believe you’ll actually implement it?

I’ve found that the best, most effective leaders are known for their truthfulness. Without trying to be too “religious” or “churchy,” I tell people,

In today’s world, where the “truth” seems to be changing on an almost daily basis, there is still such a thing as TRUTH. Some things just plain work and some things don’t, no matter how much you might wish it to be otherwise.

There is no middle ground. You’re either telling the truth or you’re telling a lie.

They don’t know where that line is or when it’s been crossed. They conclude all lies count and all your lies, no matter how big or how small, destroy their trust in you.

Just like the farmer who lost all trust in his dog. So he put a sign in front of his house that said, “Talking dog for sale.” A passerby saw the sign, rang the doorbell, and the farmer told him the dog was in the backyard.

When the potential buyer got in the backyard, he saw a nice-looking Labrador retriever sitting there.

After the guy recovered from the shock of hearing a dog talk, he said “So, what’s your story?”

The Lab looked up and replied, “Well, I discovered that I could talk when I was pretty young. I wanted to help the government, so I told the CIA. In no time at all they had me jetting from country to country, sitting in rooms with spies and world leaders, because no one figured a dog would be eavesdropping.

“I was one of their most valuable spies for eight years running. But the jetting around really tired me out and I knew I wasn’t getting any younger so I decided to settle down. I signed up for a job at the airport to do some undercover security, wandering near suspicious characters and listening in. I uncovered some incredible dealings and was awarded a batch of medals.

“I got married, had a mess of puppies, and now I’m just retired.”

The guy was amazed. He went back in and asked the owner what he wanted for the dog.

“Ten dollars? This dog is amazing! Why on earth are you selling him so cheap?”

“Because the dog’s a darn liar. He never did any of that.”

Hopefully, you get the point. No matter how intelligent, capable or good you are, you’re not worth much if you’re a liar. At home, on the job, or anywhere else.

Verbalize your values. Don’t make your employees (or your customers, coworkers, friends and family members) guess what you stand for. Tell them what you believe and how you feel and why you think that way.

It’s one of the things Larry and Korin Dobbs learned at my program and it changed their lives and their careers in dramatically positive ways.

Larry told me, “We’ve been to hundreds of seminars and workshops during our careers. But we both agree; none have been as informative, timely, and useful … truly life-changing, as your Champion Edge Master Class experience! Inspired by you and your material, we’re now serving as leadership development trainers across the country in the social sector.”

I invite you to join me at The Champion Edge Master Class starting soon. Like Larry and Korin, it will bring out the best in you.

Let me ask you two questions. First, when you make a promise, do people believe you implicitly? Or second, do they tell themselves they’ll believe it when they see it?

Final Thought: Employees will forgive and forget a leader’s errors in judgment, but they will never forget their lack of integrity.