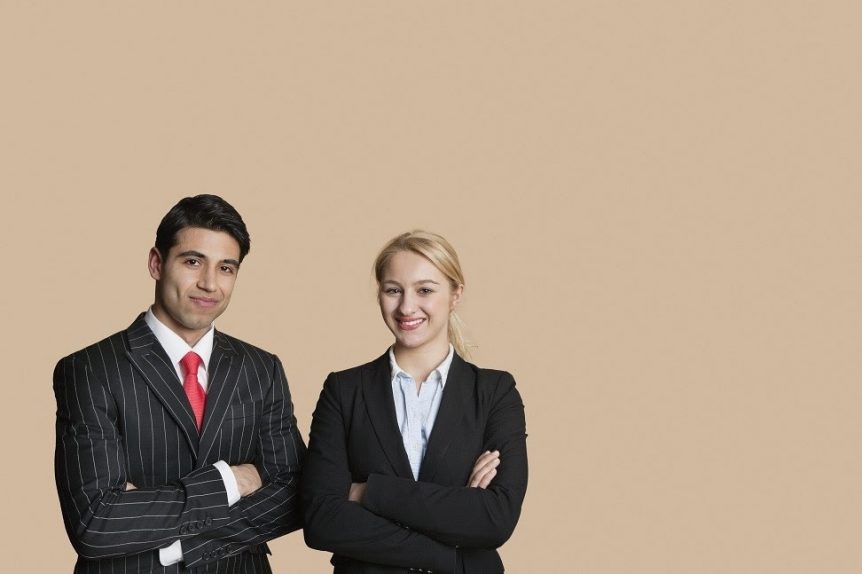 It doesn’t matter if you’re working with someone or married to someone, relationships are difficult. They take an awful lot of strenuous effort and intelligent skill.

Add gender differences to the mix and you add some extra challenges in terms of what it takes to live and work together effectively and peacefully.

Here are a few tips from my program on The Power of Partnership that should be of great help to you.

Men and women tend to use vastly different styles of communication, for example. Both styles have tremendous value and both styles are necessary. But when males and females try to work together or live together, the style differences can easily lead to problems instead of problem solving.

Just look at language usage. Women tend to use hint language while men tend to use literal language. (Notice I said tend. These are tendencies and not absolute descriptions of how women and men communicate all the time. You can always find plenty of exceptions.)

For example, video-taped research has shown that women often use a hint or question at the end of a sentence. A woman might say, “It’s cold in here, isn’t it?” What she is saying is, “Turn up the heat.”

The man doesn’t get the hint. It’s not his style of language. He takes her literally and says, “No.” If this goes on long enough, she might complain, “He never does what I ask him to do.” He replies by saying, “Just tell me what you want,” to which she replies, “I’ve been telling you for 30 years, haven’t I?”

Tip: Don’t get into an argument as to which language style is better. That’s a waste of time and will only cause conflict. Instead, I suggest that you have a discussion with the most significant people in your work and personal lives, talking about each of your “natural” communication styles. Try to understand (not necessarily agree with) the other person’s style and discuss what adaptations each of you could make to your style so there is more communication and less misunderstanding.