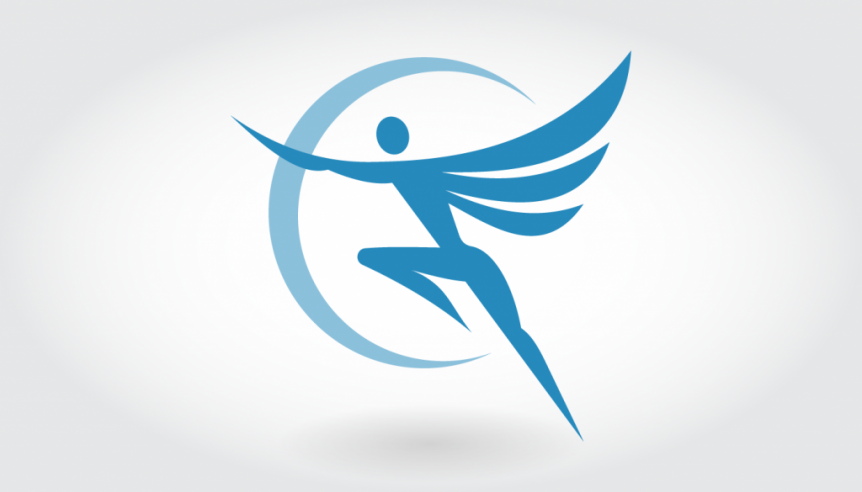 Years ago, Zig Ziglar declared, “It is your attitude, more than your aptitude, that will determine your altitude.”

When Ziglar said that, a lot of people saw it as a catchy phrase or a bit of fluff from a mere “motivational speaker.” After all, Zig was a salesman. What did he know?

Apparently quite a bit.

1. The Power of a Positive Attitude

The latest research proves he was right. In fact, attitude is a better predictor of success than IQ, grade point average, or almost any other factor you can think of. Dr. Martin Seligman proved that in his monumental, ground-breaking book, Learned Optimism. He found that negative people get sick more often, are divorced more frequently, and raise kids who get in more trouble.

Even more amazing, over 70% of those millionaires never went to college. And over 70% of those who became CEO’s graduated in the bottom half of their class. Seligman concluded that it was their attitude, more than their aptitude, which determined their altitude.

That’s why my keynote and seminar on UP Your Attitude is so popular and powerful.  People not only learn the importance of their attitudes but also the little attitude steps they can take to get the results they want.

2. Your Choice of Attitude

However, most people are laboring under a huge misconception.  They say, “I can’t help the way I feel.  That’s just the way I am.”

No!  That’s a big fat lie. You can change the way you feel.

Oh sure, you may not know how to do that, but your attitudes are totally changeable and controllable.

If you still wonder whether or not you can actually choose your own attitude, let me offer two pieces of evidence.

I can’t think of anyone who had more pressures in his life or in his career than Lincoln. Whether it was his repeated losses in various elections, his difficult marriage, or the nation falling apart, he lived and led with an indomitable positive attitude. He simply chose to be that way. As Lincoln said, “Most people are about as happy as they make up their minds to be.”

Second, the characteristics of a winner.

As I speak to organizations across the country, I will sometimes ask my audiences to shout out the words they would use to describe a winner.  I’ll write down the first ten words they give me.

What do you think they say? Over the years, I’ve found their answers to be quite consistent. They list: positive attitude, enthusiasm, determined, motivated, confident, optimistic, dedicated, happy, kind, hardworking and patient.

I tell my audiences their list is useful for what it says and what it doesn’t say. None of these qualities has much if anything to do with a person’s genetic makeup or physical and mental abilities. None of them are God-given aptitudes.  But they all tie into self-chosen attitudes or behaviors in some way or other.

Again, that’s significant. It tells me, and hopefully you as well, that to a large extent you control whether or not you will be a winner in life, regardless of your natural ability.

Unfortunately, the word “winner” has been so overused that it’s lost some of its meaning. So how do you know if you’re a winner or a loser? Perhaps this will help.

3. The Meaning of a Winner

You can find part of the answer by contrasting winners and losers.  For example:

If you’re looking for more of an intellectual answer, I would say a winner is characterized by four things.

You can be a winner.  You can have a winner’s attitude.  You really can.

And to help you develop that attitude, look for …

4. A Model of a Positive Attitude

That’s what Dr. Charles Garfield did.  Look for examples of people who have great attitudes.  They will inspire you.  And they will show how you, too, can have a great attitude in any situation.

“If you have ever gone through a toll both, you know that your relationship to the person in the booth is not the most intimate you’ll ever have. It is one of life’s frequent non-encounters. You hand over some money; you might get change; you drive off. I have been through every one of the 17 toll booths on the Oakland-San Francisco Bay Bridge on thousands of occasions and never had an exchange worth remembering with anybody.

Late one morning in 1984, headed for lunch in San Francisco, I drove toward one of the booths. I heard loud music. It sounded like a party, or a Michael Jackson concert. I looked around. No other cars with their windows open. No sound trucks. I looked at the toll both. Inside it, the man was dancing.

“What are you doing?” I asked. “I’m having a party,” he said. “What about the rest of the people?” I looked over at other booths; nothing moving there. “They’re not invited.”

I had a dozen other questions for him, but somebody in a big hurry to get somewhere started punching his horn behind me and I drove off. But I made a note to myself: Find this guy again. There’s something in his eye that says there’s magic in his toll booth.

Months later I did find him again, still with the loud music, still having a party.  Again I asked, “What are you doing?”

He said, “I remember you from the last time. I’m still dancing. I’m having the same party.” I said, “Look. What about the rest of the people?”

“What are you talking about?” “I can prove it. At 8:30 every morning, live people get in. Then they die for eight hours. At 4:30, like Lazarus from the dead, they reemerge and go home. For eight hours, their brain is on hold, dead on the job. Going through the motions.”

I was amazed. This guy had developed a philosophy, a mythology about his job. I could not help asking the next question: “Why is it different for you? You’re having a good time.”

He looked up at me. “I knew you were going to ask that,” he said. “I’m going to be a dancer someday.” He pointed to the administration building. “My bosses are in there and they’re paying for my training.”

Sixteen people dead on the job, and the seventeenth, in precisely the same situation, figures out a way to live. That man was having a party where you and I would probably not last three days. The boredom! He and I did have lunch later, and he said, “I don’t understand why anybody would think my job is boring. I have a corner office, glass on all sides. I can see the Golden Gate, San Francisco, the Berkeley hills; half the Western world vacations here…and I just stroll in every day and practice dancing.”

Final Thought:  Your attitudes will have a bigger impact on your happiness and success than any of your aptitudes.