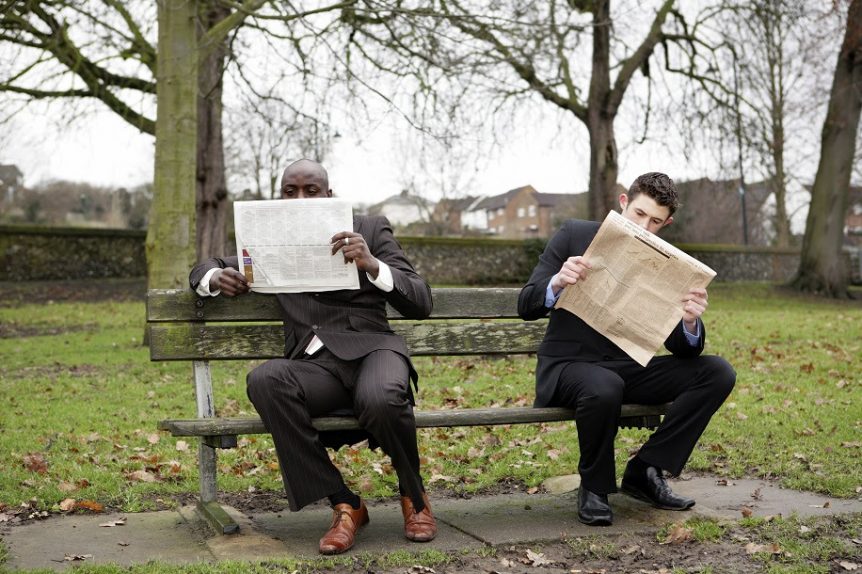 And yet, the loss of trust is evident everywhere. Our politicians say one thing and do another. The supposed “truth” or verified “science” that we’re told today proves to be false the next day. And almost every letter written to “Dear Abby” and other advice columnists talks about the lack of trust in their relationships. 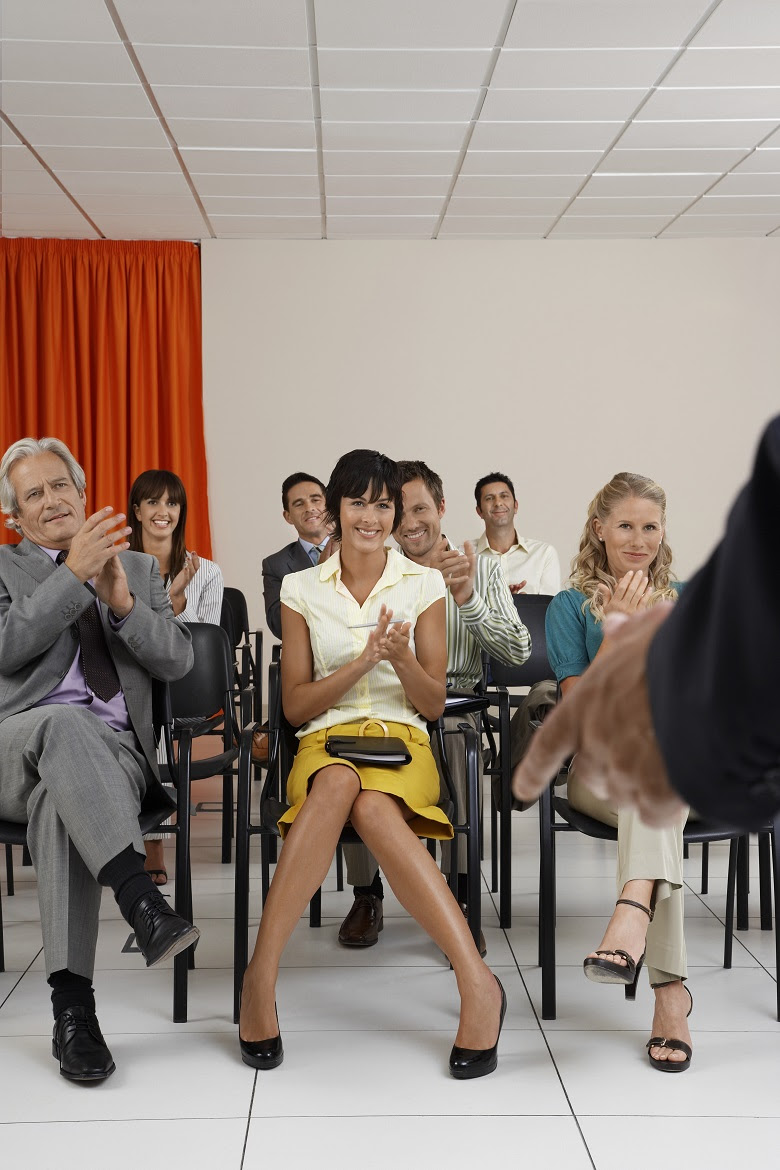 Have you ever noticed that the highest achievers are absolutely committed to ongoing personal and professional development? They know that their computers need to be upgraded on a regular basis and so do they. And they know they can’t rely on yesterday’s knowledge to achieve tomorrow’s victories. That just makes sense. Common sense. But it is far from common practice. …

END_OF_DOCUMENT_TOKEN_TO_BE_REPLACED 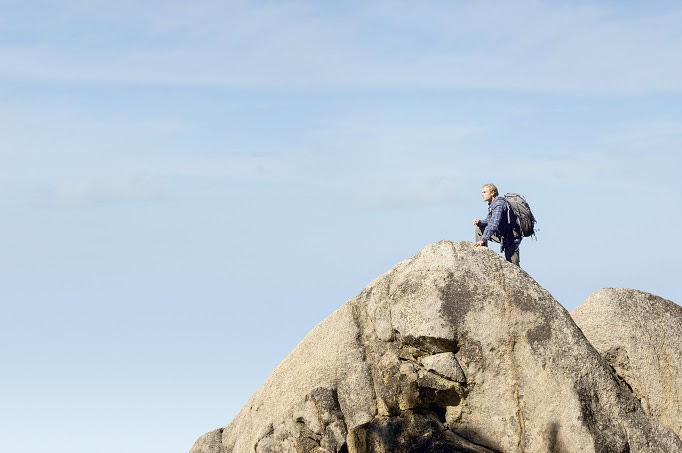 Do you have clear, strong, and inspiring goals for every aspect of your life? If your answer is no, you are literally missing one of the most powerful, motivating, and healing forces known to humankind. Of course, some people say, “yah, sure, whatever” when they hear me make a statement like that. Let me assure you, however, that you’re going …

END_OF_DOCUMENT_TOKEN_TO_BE_REPLACED 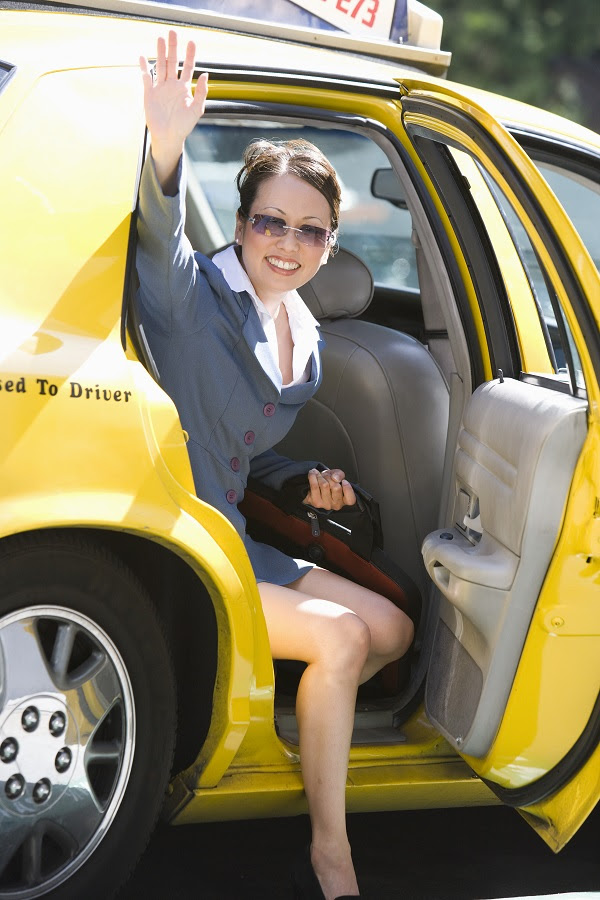 If nothing changed in your life over the next five years, would that be perfectly okay with you? If you answered “yes,” you’re incredibly blessed or a little naive. After all, very few people have lives, careers, and relationships that are so perfect that there’s no room for any improvements whatsoever. Most of us want things to be at least …