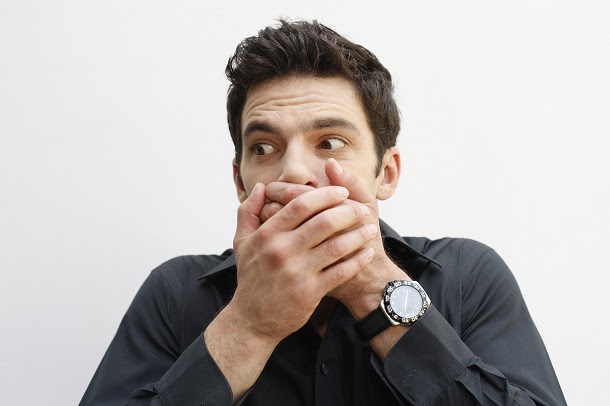 Everywhere I go and speak, people talk to me about their schedules. They tell me they’ve never been busier. They’re overwhelmed and out of balance.

Part of the problem is caused by their inability to say “No.” When people ask them to do something, even things they don’t want to do or have time to do, they say “Yes.” They seem incapable of refusing other people’s requests.

That’s unfortunate. Without the ability to say “No,” you end up living someone else’s life instead of your own.

The first step in becoming more effective at saying “no” is to recognize your “yes” triggers. In other words, you’ve got to know when you’re tempted to say “yes” … or do say “yes” … when you really want to say “no.” You’ve got to know your triggers so you can catch yourself before you open your mouth and agree to something.

Here are the triggers that trip up most people. Which ones do you identify with?

►1. The fear of damaging a relationship