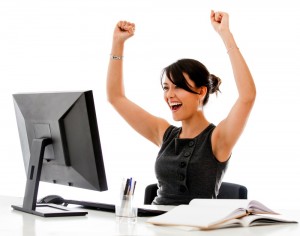 Some of the best leadership advice I ever got came from Pope John XXIII. He said, See everything; overlook a lot; correct a little.”

Most leaders do fairly well on the first two. It’s the third area where I see too many leaders demotivate their people. They correct too many faults at the same time.

The same is true in business. When you want people to learn new skills, it works best to work on one thing at a time.” Then you watch for every opportunity to praise their progress.

As the old saying goes, “Nothing succeeds like success.” Success is a great motivator. When employees master one step, and are praised for doing so, it spurs them on to the next skill they need to master.