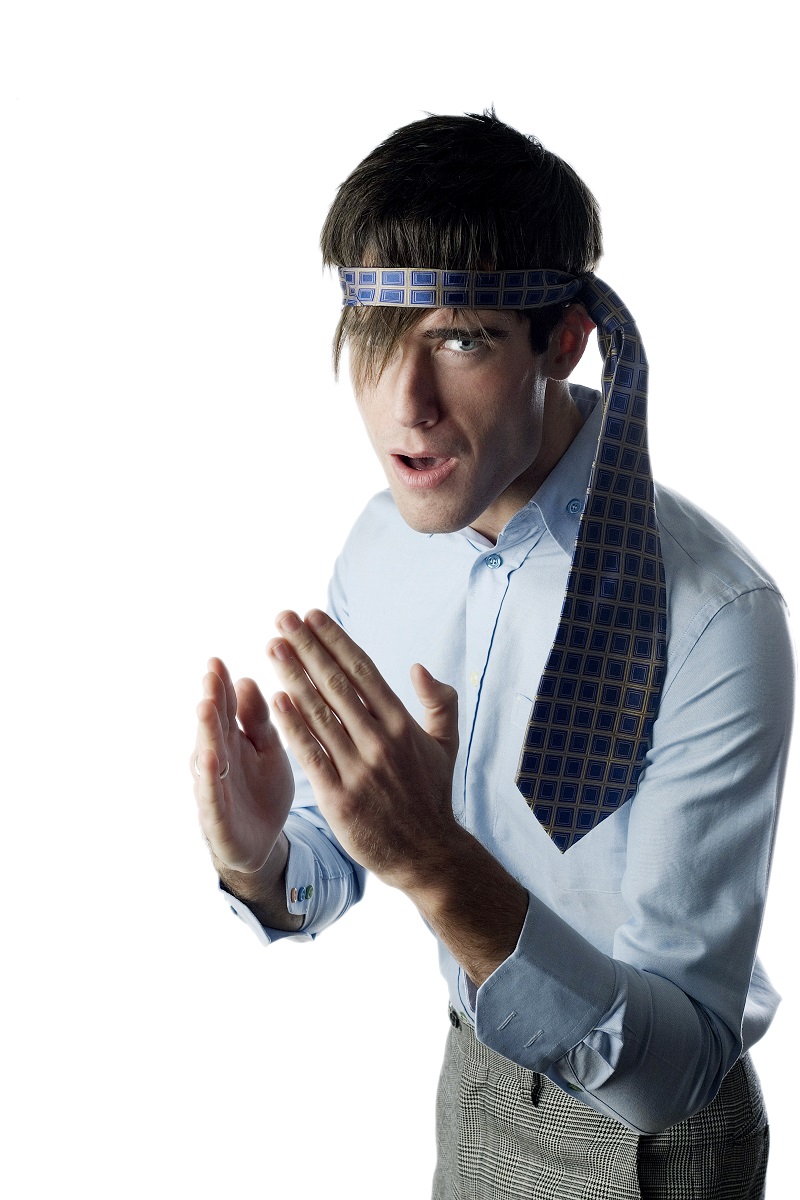 Team leaders, front-line supervisors, managers, leaders, even parents are never energy-neutral. They’re either giving energy to the people around them or sapping it from them.

The same truth applies to all your relationships … even the relationships you have with your friends, family members and coworkers. You’re always making things better or worse. You are never a neutral force.

That being the case, how exactly does a person go about sapping the energy of others? Through ignorance or arrogance.

At an Executive Leadership Forum I was facilitating for CEO’s across the country, Jack Stack, the brilliant, revolutionary CEO of Springfield Re-manufacturing, affirmed that truth. He told the others in the group, “Two things will kill a company, ignorance or arrogance. You can live with one, but if you have both, get your resume out.”

It’s my hope, of course, that you don’t show any signs of either one of those energy-killing behaviors, at work or at home.

► 1. Behaviors of the ignorant

I remember one person who was asked what he thought was worse, ignorance or apathy. He said he didn’t know and he didn’t care

Cute response, but stupid. You need to care about whether or not you’re coming across as ignorant. As educator Dan B. Alexander says, “A leader’s first calling is to grow.” After all, a leader can’t expect her people to grow if she isn’t growing.

► a. They fail to demonstrate a commitment to their own ongoing education.

And yet, I can’t tell you how many times I’ve spoken in an organization where the leader comes in for the first few minutes of my program … and then leaves. Whether she knows it or not, she sends the message that she doesn’t need to know what is being taught … or has more important things to do.

And does her leaving make a difference? You bet. It mystifies, confuses, or even angers the program attendees.

One of the most frequent comments on my program evaluation form is something along the lines of … “This was a great seminar, but WHO REALLY NEEDS to hear this stuff is my boss … or our managers … or our entire leadership team.”

In essence, the program attendees are saying, “My boss … or our leaders … are ignorant. They’re not as good as they think they are. They still have a lot to learn.”

Take a moment to think about the message you’re sending the people at work. Do they marvel at how dedicated you are to learning, to growing, and to getting better and better? Or do they see a person who is failing to keep up and gradually falling behind?

Or when is the last time your kids saw you read a book or take a class to better yourself? If it’s been a while, be careful. You’re subtly telling your kids that education is nothing more than a disgusting phase in life that you must endure. Are you really sure that’s the message you want to be sending them? Is that the message that will equip them for a successful future? I doubt it.

As one of my hundreds of thousands of Tuesday Tip subscribers, I know you’re committed to your own ongoing education. That’s why we’re about to reach a milestone on August 13, 2019 … the 1000th issue of the Tuesday Tip.

To celebrate the occasion, I will be giving you 93 truths that will ensure your unlimited happiness and success. And I will be giving away 1000 books. Don’t forget to open and read the Tuesday Tip on August 13th.

► b. They fail to insist that other people keep on growing.

I learned a long time ago that you can watch TV four, five, or six hours a day … or you can be healthy, wealthy, and wise. It’s almost impossible to do both. My mother taught me that.

As a kid when I came home from school, she would ask me if I had any homework. If I said “no,” she would then ask me if I knew everything. Of course I would have to answer “no” again.

So she would say, “Fine. You’ve got homework now. Here’s a book. Read for an hour and then tell me three things you learned and how you’re going to use what you learned.”

As much as I might have complained about my mother’s “homework” then, I can’t tell you how many thousands of times I’ve been thankful for the education discipline she instilled in me.

For your own good as well as the inspirational impact you can have on others, you have to avoid the behaviors of the ignorant.

And you have to avoid the energy-sapping…

► 2. Behaviors of the arrogant.

Scott Lutz, President of 8th Continent, talks about the time he learned that leaders need to think about more than defeating their opponents.

Back in eighth grade, Lutz had a teacher he respected and wanted to impress. In a classroom debate monitored by this teacher, Lutz defeated and humiliated his opponent and expected praise from his mentor.

However, the teacher took him aside and taught him something else. He told Lutz he was disappointed in him. He said how you win means as much as the fact you did win.

Furthermore, his teacher went on to say, your intellect and verbal skills can propel you to the front of the line. But the only way you’ll persuade people to follow you is to use your talents with compassion.

Of course, no leader would ever admit to being arrogant. They may emphatically deny their arrogance, but everyone else sees it and has their energy taken away by it.

► a. An overwhelming need to be right, all the time.

Arrogant leaders find it almost impossible to admit their mistakes and apologize for them. They’ve got to be right … or at least look like they’re right … no matter what.

Again, that’s a dangerous place. If it’s obvious to the people at work or the people at home that you’re wrong and you refuse to say so, you destroy another piece of their energy. They get to feel like there’s no point in trying to make things any better.

Instead of telling the straight-out unvarnished truth, arrogant people say whatever they think will ensure their power. And when they are caught in double talk, they try to weasel their way out with more double talk.

Take a look at the world of leadership and you’ll see what I mean. Many politicians will say just about anything to get elected. I’ve even had preachers tell me they don’t dare preach what they really believe on Sunday morning for fear of losing their jobs.

But I happen to subscribe to Albert Robens’ advice. He was a politician in the 1900’s. Robens said, “Leadership, above all, consists of telling the truth, unpalatable though it may be. It is better to go down with the truth on one’s lips than to rise high by innuendo and double talk.”

Final Question: Are you an energy producer or an energy sapper in your organization? And in your home? Are you guilty of any of the above-mentioned signs of ignorance or arrogance? If so, now is the time to get rid of those behaviors.