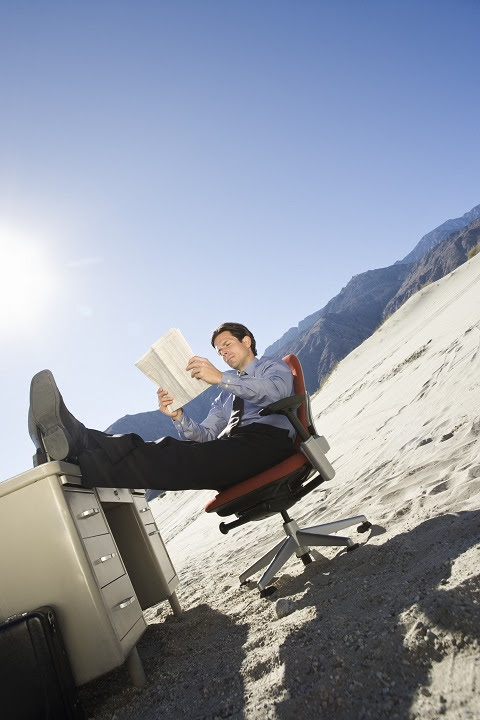 As I sit in an airport waiting for my plane to return home after being with family members over the holiday, I truly hope you experienced a joyful, heartwarming gathering rather than a ChristMESS. And as I write, they’re playing the song “Tis the season to be jolly” over the speaker system.

With one more holiday to come this year, New Year’s Eve, let me equip you with two more stress busters that will be especially useful as you start the new year.

►12. Put your worries on hold, at least temporarily, every once in a while.

All living and non-living systems are built to withstand some stress. Whether it’s your body, a tree, a bridge, or anything else, everything is built to deal with some stress, not constant stress. Unrelenting stress, however, breaks everything down. That’s why I advise my coaching clients to let go, to put their worries on hold, at least temporarily, once in a while.

That doesn’t mean you should live in denial or take a Pollyannish attitude that everything is going to be okay. But you need to take a break from the stress so you don’t break down.

A plumber taught me this skill. His first day on the job of helping my friend restore an old farmhouse was a rough one. A flat tire made him lose an hour of work; his electric drill quit, and his ancient one-ton truck refused to start.

When my friend drove him home at the end of day, the plumber sat in stony silence. On arriving, he invited my friend to meet his family. As they walked toward the front door, the plumber paused briefly at a small tree, touching the tips of the branches with both hands.

When opening the door, he underwent an amazing transformation. His tanned face was wreathed in smiles and he hugged his two small children and gave his wife a kiss.

Afterward he walked my friend to his car. As they passed the tree, my friend asked him about his ritual at the tree.

“Oh, that’s my trouble tree,” he replied. “I know I can’t help having troubles on the job. But one thing’s for sure, those troubles don’t belong in the house with my wife and the children. So I just hang them up on the tree every night when I come home and ask God to take care of them. Then in the morning I pick them up again.” “Funny thing is,” he smiled,” when I come out in the morning to pick ’em up, there aren’t nearly as many as I remember hanging up the night before.”

What’s your system for putting your worries on hold once in a while? If you don’t have one, get one.

One of mine is goal setting. When I use my goal-setting system, I know that I can forget about my worries temporarily and when it’s time to get back to life and work, I move forward with incredible speed and effectiveness.

►13. Identify and denounce your self-limiting beliefs.

You’ve probably got some self-limiting beliefs that have become stress habits. And they’re getting in the way of your ultimate happiness and success. Perhaps you tell yourself such things as “I’m too old … I’m too young … I don’t have enough education … I’m not smart enough … I don’t have enough experience … I’m the wrong color … I’m the wrong gender … I could never do that … and so on.” None of those beliefs will ever do anything for you except stress you out.

If you doubt the destructive nature of self-limiting beliefs, remember the four-minute mile, for example. For hundreds of years, everyone “knew” that running a mile in less than four minutes was “impossible.” Articles published in journals of physiology “proved” the human body couldn’t do it. Then, in 1954, Roger Bannister broke the four-minute barrier. Within two years, ten other athletes had followed suit. Once the self-limiting belief was broken, tons of other people went on to do the same thing.

This is not to say there are no limits on how fast a human being can run — or on how much weight a person can lift — or how well anyone can do a particular task. The point is… you probably DO NOT KNOW your real limits. And as a result, you may be setting your limits far below what you could actually achieve.

I urge you to identify your self-limiting beliefs and denounce them. Tell yourself more “I can” statements and fewer “I can’t” statements. You will be surprised how your life will change.

It’s like one of my employees who worked in our warehouse at one time. He had a significant body odor problem because… literally… he didn’t bathe. The man even lived in a condemned shack but didn’t have to.

When he eventually died, his shack was torn down. And there was money flying everywhere … money that had been stuffed in the walls. Ironically the man was surrounded by wealth but living in poverty.