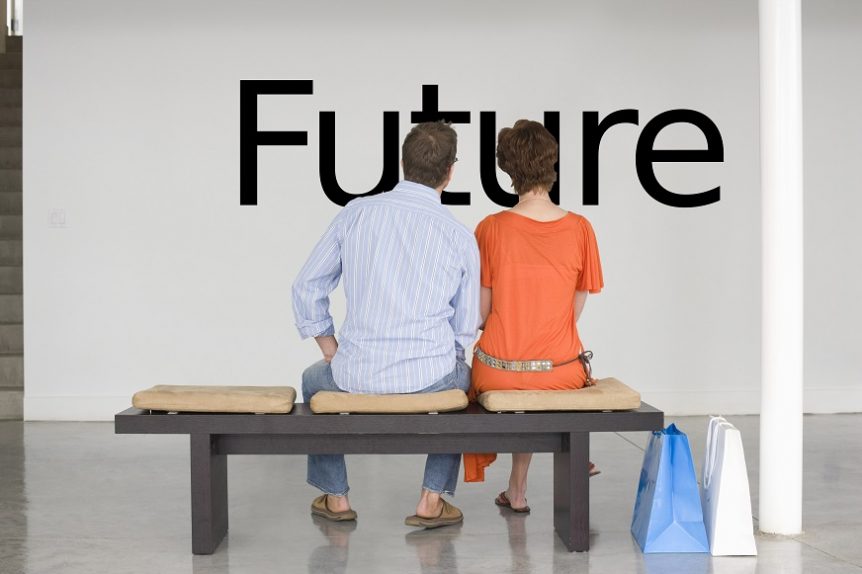 In these surreal, pandemic times, it’s easy to see why C-level execs are fixated on urgent corporate priorities at the expense of more intangible, personal considerations.

After all, how important is it, really, to get your people thinking about their “purpose in life” when you’re worried about their livelihood, not to mention corporate survival? That’s the exact question that Dhingra, Emmett, Samo, and Schaninger asked recently in their McKinsey Quarterly magazine article.

According to those authors, they say, “It’s more important than you think… Indeed, our research conducted during the pandemic finds that when comparing people who say they are ‘living their purpose’ at work with those who say they aren’t, the former report levels of well-being that are FIVE times higher than the latter…and are FOUR times more likely to report higher engagement levels.”

To me, that’s mighty convincing … that I shouldn’t take my purpose or lack of purpose for granted. Without a clear, meaningful, exciting purpose, you and I are going to lose out on the job and in our lives.

So what can you do to get such a purpose working on your behalf?

Purpose is all about forward thinking and acting. So be careful about looking back too often and stay there too long.

I learned this strategy a few years ago on the island of Jamaica as I was walking through a hotel lobby and saw an old map hanging on the wall. Across a remote, uninhabited part of the island I noticed some faint lettering that read, “The Land of Look Behind.”

Intrigued, I asked the hotel owner what that meant. He said in the days of slavery, the runaways from the sugar plantations sometimes escaped into that lonely barren territory. They were often pursued by slave owners with guns and dogs. And the fugitive slaves, who were always on the run, kept looking over their shoulders. So that’s where the term, “The Land of Look Behind,” came from.

I never forgot that phrase… because my years of speaking to people have led me to believe that many people live in their own private land of look-behind. They keep dwelling on the mistakes they’ve made in the past or the things that are out to get them. Their fears keep them stuck in little comfort zones, afraid of pursuing any bigger purpose than just getting by.

When do you tend to look behind? Are there certain fears and failures from the past that you tend to think about — over and over again?

Identify them. Ask yourself what you can learn from those situations. Apply those learnings. And then stop looking behind.

So I implore you, for heaven’s sake, don’t live in the land of look-behind any longer. All it can do is take away your hope, destroy your self-confidence, and block your success.

After Carmen Fish attended this webinar, she said, “Your purpose webinar made a huge change in my self-esteem. One example, I do not like speaking in front of a group of people, and in the past, I would not ever consider doing so even if someone asked me to do so. Well, I was recently asked to share a few words at a farewell party. I agreed to do it. That may not seem like a huge achievement to some; however, for me to even agree to this was a milestone. I envisioned myself in this situation, rehearsing what I would like to say, using a strong clear voice. It went so well. And my direct supervisor has commented that he can see a change in me, which reaffirms that I am applying what I have learned and people are noticing that change.”

One of my professional speaker friends Les Brown puts it this way. “Whatever is pushing you down right now, you have to say I’m going to make it no matter what!”

And you can do that when you’ve figured out your own unique, clear, meaningful, and powerful purpose. With that in your head and your heart, you realize that you are greater than your circumstances. You are greater than anything that could ever happen to you.

After all, problems are a part of our work lives. An abusive boss, the failure to get a deserved promotion, a coworker who stabs you in the back to get what she wants, a termination notice… all of these things happen. And any one of those things could destroy your self-esteem … IF you don’t have a strong purpose guiding you forward.

To have a positive, goal-achieving, barrier-busting purpose, you’ve got to say, “I’m going to make it — no matter what.” You may have to say it thousands of times, but you’ve got to say it until every fiber of your being believes it.

That’s what Nelson Mandela had to say to himself every day of the 27-1/2 years he was in prison. That’s what poet Maya Angelou had to say — even though she was a rape victim who was physically abused and pregnant at age sixteen. That’s what speed skater Dan Jansen had to say after his sister died and he fell in front of millions of people. They all made it, against the odds.

You’re going to make it — no matter what. That’s what you have to say to yourself when your spouse leaves, when your job is terminated, creditors are banging on your door, and your business has failed.

That’s what Walt Disney had to say after he filed for bankruptcy seven times and suffered two nervous breakdowns. That’s what J. C. Penney had to say when, at age 56, he was $7 million in debt and committed to a mental institution. Walt made it back, and J. C. Penney lived to be 92 with $2 billion in assets. All because they had a purpose bigger than their circumstances.

Dr. Zimmerman’s Tuesday Tip, Issue 1079 – How purpose will save your life and your company