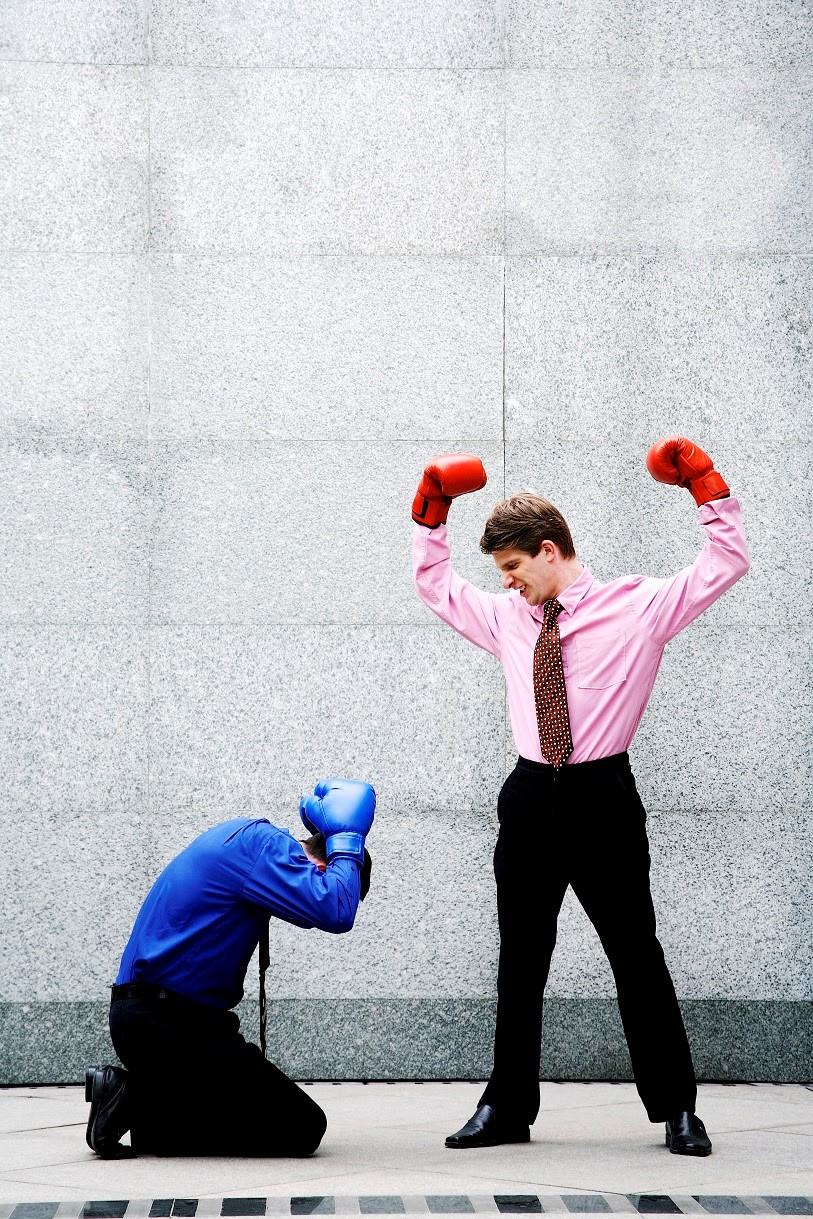 Several years ago, I got an insight that changed my life forever. And that is … you perform exactly as you see yourself.

If you see yourself as mediocre, as though there’s nothing special about you, that’s how you’ll perform. With mediocrity. That’s the level of personal happiness and professional success you’re going to experience.

On the other hand, if you see yourself as a strong, capable, talented, gifted individual, a child of God, a person of worth, that’s how you’ll behave. Because you perform exactly as you see yourself.

That being the case, you must understand that the starting point for all lasting change is in your own Unshakeable Self-Esteem. When you raise your self-esteem, you raise your chances of success quickly, dramatically, and permanently.

Start using some of the following strategies.

► 1. Recognize the real meaning and power of self-esteem.

Millions of people go through life being crippled by a misunderstanding. They think they’re losers because they lost at something. Nonsense

Millions of others think they’re failures because they failed at something. Baloney.

Losing and failing is simply a part of life; it’s not who you are. So don’t let it rob your self-esteem.

Still others think strong self-esteem is similar to conceit, arrogance, or egotism. No, quite the opposite. Those are all signs of an insecure, low self-esteeming person trying to cover up their insecurity.

Real, authentic, unwavering self-esteem is a quiet confidence, a belief in yourself, a respect for your potential, and a can-do action orientation. There is no need to prove it to anyone; you just live with it and prosper by it.

One example would be that one tiny, elderly Florida woman. After finishing her shopping, she returned to her car and found four men in the act of stealing her vehicle. She dropped her shopping bag and drew a handgun from her purse, proceeding to scream, “I have a gun and know how to use it! Get out of the car!”

The four men didn’t wait for a second invitation. They got out and ran.

The spunky woman then proceeded to load her shopping bags into the back seat of the car and get into the driver’s seat. She was so nervous that she couldn’t get her key in the ignition switch. She tried and tried and then it dawned on her. She was in the wrong car.

A few minutes later, she found her own Buick parked four or five spaces farther down. She loaded her bags in the car and drove to the police station.

She began telling her story to the desk sergeant when he broke into laughter. He pointed to the other end of the counter, where four shaking men were reporting a car-jacking by an elderly woman, less than five feet tall, with glasses, curly white hair, and carrying a handgun.

No files were charged. But everyone was aware of the power of Unwavering Self-Esteem.

► 2. Learn from your successes.

When you succeed at something, analyze your success. Don’t chalk it up to good luck. Figure out what you did right. The more you understand your skills, talents, gifts, and competencies, the stronger your self-esteem will be.

The reason is simple. Competence builds confidence. If you’re good at something and if you know you’re good at it, you can’t help but build your self-esteem.

Unfortunately, our society often discourages an honest look at our successes. That’s the dilemma that Lewis Carroll described in his book, Alice in Wonderland. In the book Alice says:

Nobody ever tells us to study the right things we do. We’re only supposed to learn from the wrong things.

It seems like I have to do something wrong first, in order to learn from that what not to do. And then, by not doing what I’m not supposed to do, perhaps I’ll be right. But I’d rather be right the first time, wouldn’t you?”

To put this into practice, I recommend the following exercise. Write ten successes you’ve had at any point in your personal or professional lives. And next to each success, write down what you learned about your strengths and abilities from each of those successes. It will add to your self-esteem.

Even though the preceding techniques will work wonders, it’s almost impossible to sustain your self-esteem if something is troubling you. You must be able to look at yourself in the mirror without feeling ashamed of some wrong you have done.

Maybe you have to forgive yourself or maybe you need to ask for forgiveness. It’s never easy. But one sign of a mentally healthy, growing, self-respecting human being is the ability to say, “I’m sorry. I was wrong. Forgive me.” You simply can’t go into the future lugging the accumulated weight of past wrongs.

I learned this lesson the hard way. Back in 6th grade, I stole some supplies from the school office. Paper, pencils, staples, glue, and the like. It probably didn’t amount to much more than $20 worth of materials in today’s dollars, but the memory of that theft haunted me for decades. Until I finally wrote a letter to my grade school, confessed my thievery, and repaid the debt.

I don’t know what they thought of the letter, but I know it cleared my conscience and increased my own self-respect immediately.

Is there something in your conscience that needs to be cleared up? Do something about it, for your own good.