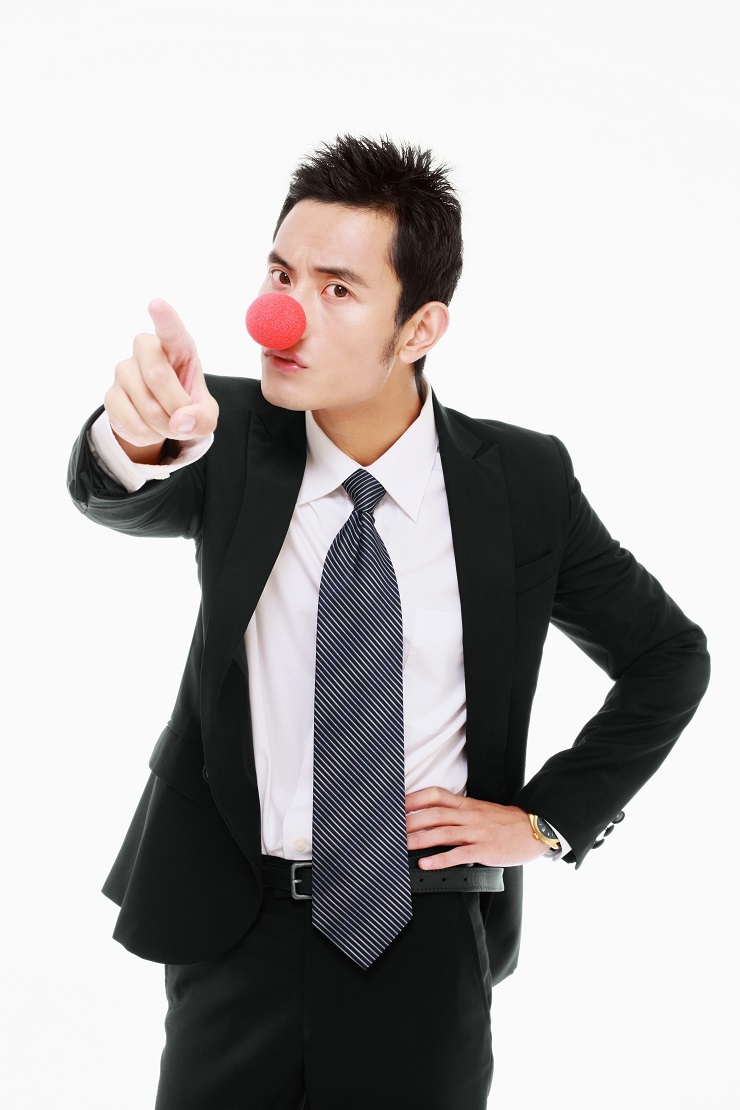 Difficult people are everywhere. They’re the ones who cut you off in traffic or buy up all the paper products in the store during the pandemic so no one else can have any. Or they’re the ones at home or on the job who zero in on your weaknesses, giving you too many critical looks or stinging comments.

What can you do if you’re forced to interact with difficult people? You will find some of the answers in my Champion Edge Master Class where we work on such things as building an indomitable self-confidence and an unwavering attitude.

That’s what Joanne Kaczmarek, a Human Resource Manager at Worldwide Distributors, did. She wrote, “I attended your program a few weeks ago and had instant success with the techniques you taught me. And I wanted to share one example of the success I’ve had.

“My teenage children had friends over and were out playing in the rain. They had a blast. But with the fun came wet clothing, grass clippings in the house, and lots of wet towels.

“The next morning, prior to leaving the house, I left them a note, writing down all the clean-up chores they needed to do. As I read the note, I noticed that it was negative. I erased the message and wrote, ‘I’ll be home about noon. I had a good time with your friends last night. I hope you enjoyed it also. With the fun comes clean-up. Clean-up needs to be done today’.

“I came home and the house was vacuumed, the food and beverage items were put away, the garbage was taken out, and the recycling was done. It was wonderful!!!”

As Joanne concluded, “If it wasn’t for what I learned at your program, I would have left my original message. I would have also returned home with nothing accomplished. Thank you for sharing your research with others and showing us how to bring out the best in others.”

As author, Joyce Landorf, says in her book, Irregular People, difficult people are deaf, dumb, and blind when it comes to your feelings. As she puts it, these folks cannot or will not be sensitive to your emotional needs no matter how much you explain or beg. What’s worse, they may not even be capable of giving you an apology.

It’s like the man who was traveling through cannibal country. He came across a cafeteria deep in the jungle. A sign on the roof advertised the cost of each entree. There was fried missionary for three dollars, sautéed safari guide for five dollars, and baked politician for twenty-five dollars.

► 2. Get some understanding of difficult people

For a deeper discussion on this, you can check out my 60-minute program on Difficult People: How to Spot Them and Stop them. Go to https://www.drzimmerman.com/product/difficult-people.

Critics think they’re just being helpful, but in reality they’re bossy, arrogant, and nit picking. They act as though they know it all, as they find the cloud in every silver lining.

Learn to deflect their arrows. Critics often say things that are quite hurtful and you may not know how to respond. You may listen to what they say and then replay the conversation in your head for hours afterwards. You may go through days of agony before you think of a good comeback.

You need a response that doesn’t require much thought when you’re still feeling numb from the bite of the Critic’s words. Sometimes you can stop a verbal assault by firmly saying, “Excuse me. That sounded like a put down. Did you mean it that way?” Such a response gives Critics a chance to rethink their remarks, while making them realize you are aware of the negative emotional overtones.