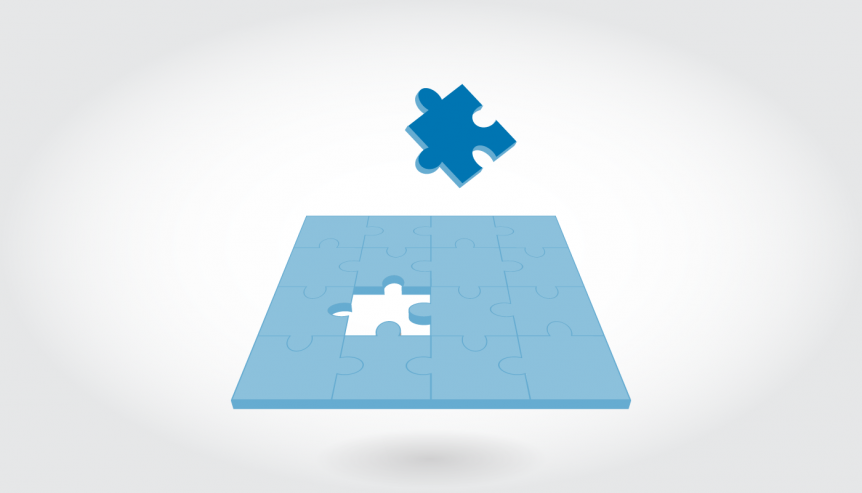 At a recent sales conference, achievement awards were being given to the people who had sold the most. I’ll never forget the woman who received the highest award. She had performed superbly, made a great deal of money, but gave all the credit to her sales manager.

As she stood before the crowd of 3000 people, clutching her award as the top producer of the year, she talked about the slump she was in two years before. She said her future had looked so bleak that she had decided to quit on several occasions. But each time her manager persuaded her to stay. He kept telling her that she had great potential; indeed, he wouldn’t have hired her if he hadn’t believed in her.

The award winner continued her acceptance speech along those lines, but her concluding comment was most insightful. She said, “Through all those months when I wanted to quit, when I didn’t think I had any future, my manager BELIEVED in me more than I believed in myself. He wanted me to succeed even more than I did.”

My reaction was WOW!  What a perfect example of what I teach in my program on 4C Leadership:  Communication, Cooperation, Commitment, and Change.  Your thoughts about your employees, your coworkers, even your spouse and kids can and do make all the difference in the world for those other folks.

So how can you use your thoughts to bring out the best in others?

1. Acknowledge the Power of Belief.

Of course, the cynics will say, “You can’t motivate anyone.”  Baloney!  You know very well that you produced your best work when you were led by a manager, teacher, coach, or friend who clearly believed in you.  Belief has incredible power.

The problem is, managers, leaders, and parents have not consciously, systematically used this truth to bring out the best in others. They haven’t applied a step-by-step methodology of belief that will produce the results they want.

There are a few things you can do about this.

a. “I’m not that important to the leader,” or

b. “The leader is gathering evidence to use against me.”

The no-news-is-good-news philosophy simply doesn’t work. Even though the employee may know she has talent or has done a good job, she needs to know that the manager also believes that.

3. Expand Your Focus Beyond the Problems.

Some managers think it’s their duty to point out employees’ mistakes and suggest solutions. They adopt a problem-solving mindset and spend most of their time fighting fires, resolving difficulties, and fixing crises.  As a result, these managers are so busy solving problems that they forget to exhibit their belief in their employees.

This approach to management or leadership is half-baked at best. Certainly employees need guidelines. They need help with problems.  But once again, employees also need to know you believe in them.  And they won’t assume your consuming focus on the problems at work is the same thing as your belief in them.

To make matters worse, when employees think you don’t believe in them, they get fearful. And fearful people don’t speak up or offer an opinion. They’re too afraid to disagree and they’re unwilling to participate in team meetings. Their thoughts and feelings, if they ever do come out, come out behind your back where they do you no good whatsoever.

Your employees need to hear your belief in them expressed in words once in a while.  In fact, most people can trace their success back to someone who told them “I believe in you.”

4. Recognize the Cost of Not Expressing Your Belief.

If you don’t express your sincere belief in someone, you run the risk of shutting down the other person’s insights and talents. You run the risk of losing out on their suggestions to any improvements you might want to make.  You demoralize them.

The Russian military learned that after the Russian Revolution of 1917.

Their official communist policy became that of showing no overt signs of believing in the officers. All status signs were taken away. The officers swabbed their own quarters, ate with the rank and file, stood in line with the orderlies, and received no privileges, salutes, or titles.

Overnight the military sank to its lowest level in military history. The officers were completely demoralized. They were worthless as soldiers to say nothing of their leadership. It soon became obvious that their approach was a huge motivational mistake, so Russia began to show overt belief in its officers. Medals, trophies, and titles were used generously to give distinction to all segments of the army.

Russia had overlooked one glaring, compelling fact in human behavior. To get the best from people, you must show belief in people.  People will work harder for someone who believes in them than they will for almost any other motivator.

Final Thought:  The more you believe in others, the more they will do to prove you right.