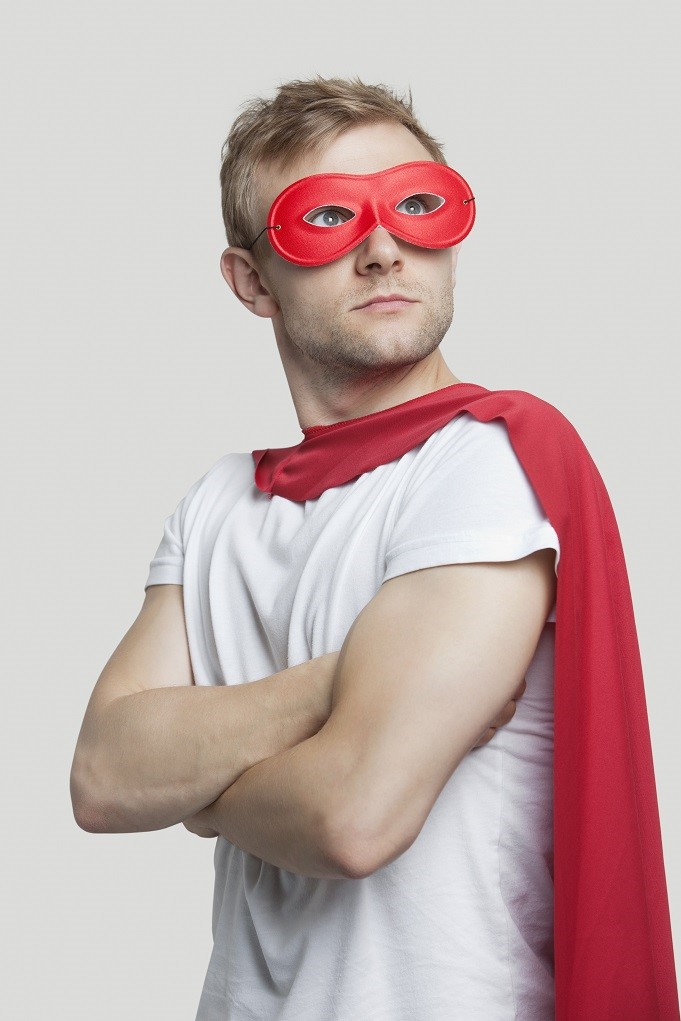 I remember when 13-year-old Brad who was cut from the soccer team. He was crushed. He felt like a loser, and several kids laughed at him.

Two days before the event, Brad told his coach that he could do 250 sit ups … without stopping. So the coach signed him up for the sit-up event.

Not Brad. Even though he was the kid who was cut from the soccer team, who was emotionally crushed a few days before, who could only do 250 sit ups by himself, he was now doing a great deal more.

In fact, with the encouragement of his friends, Brad set a national record that day when he did 3500 sit ups without stopping. The audience cheered, and everyone learned the AWESOME power of positive recognition.

Yes, the AWESOME power of recognition. And yet, as an author, speaker, executive leadership coach and consultant, I notice that some people just don’t get it. In fact, the most frequent complaint I hear in organizations is “you can do a hundred things right and not hear a darn thing about it.” Obviously, there’s a big gap between KNOWING about recognition and actually GIVING it.

So let’s get down to brass tacks here. If positive recognition has the awesome power to motivate the best in others, how can and should you recognize others? Try the following.

In other words, how do you feel about the people around you at work and at home? Do you really care about them?

If you truly care, don’t keep it a secret. Let them know it. There’s great power in sharing your caring.

I can give you dozens of recognition strategies that have worked wonders in hundreds of organizations. In fact, after Postmaster Carol Ewing from New Jersey attended my program on 4C Leadership: Communication, Cooperation, Change, and Commitment, she wrote, “Using your techniques, I have gotten so much more cooperation from my employees than ever before!”

But if your heart is not in it, if you don’t care that much about your people, I’ll warn you right now. It will take more than these strategies to save your butt and turn you into an effective leader or individual contributor.

► 2. Spend more time with your teammates.

Talk to them. Listen to them. Observe them and their work. If you isolate yourself in your office, you’ll miss some of your best chances to offer on-the-spot recognition. Besides that, if you’re somewhat distant, your recognition loses some of its credibility.

Edward Reede, who serves in the US Army, told me about that. He wrote, “Several months after I was due my 25-year pin, the secretary finally asked me if I just wanted to take it from her, since she doubted the director would ever get around to presenting it.” Now that’s pathetic and inexcusable — but all too common.

That’s part of the reason I recommend #2 above. When you spend time with your teammates and learn their likes and dislikes, you’ll find out what kinds of recognition mean the most to each person.

In fact, if you don’t tailor or personalize your recognition, it could backfire on you. For example, if you give tickets to a sporting event to an individual who doesn’t like sports, the recipient will not feel recognized, only misunderstood.

Words like “atta boy … great … super … good job” are nice enough, but most likely the other person won’t remember them very long. They’re not memorable.

But you can do a couple of things to make your recognition stick. First, be specific. Rather than say, “Good job,” focus on something specific in the other person’s performance. Try something like, “I appreciate the fact you kept checking and re-checking the XYZ figures until they came out exactly right.”

Second, occasionally add something tangible to your recognition. It’s one thing, for example, to have the dentist tell your kid he was really good sitting in the dental chair, and it’s something else to let the kid pick a toy out of a bowl when they’re all finished. He’ll remember that.

Likewise, I’ve discovered if I hand a team member a $20 bill as a gesture of gratitude, the emotional buzz lasts anywhere from 12 to 15 seconds. The cash goes into a wallet and, effectively, disappears. But when I give the cash in two-dollar bills, the recipient remembers where they came from every time he spends one.

You’ll learn all about building Positive Productive Relationships at my next and last offering of my Journey-to-the-Extraordinary program coming in the Spring of 2022. When Seth Ogh, a realtor with The Thomlinson Black Organization, took the class, he said, “Of all the classes I’ve ever taken, this is a ‘must attend’.”