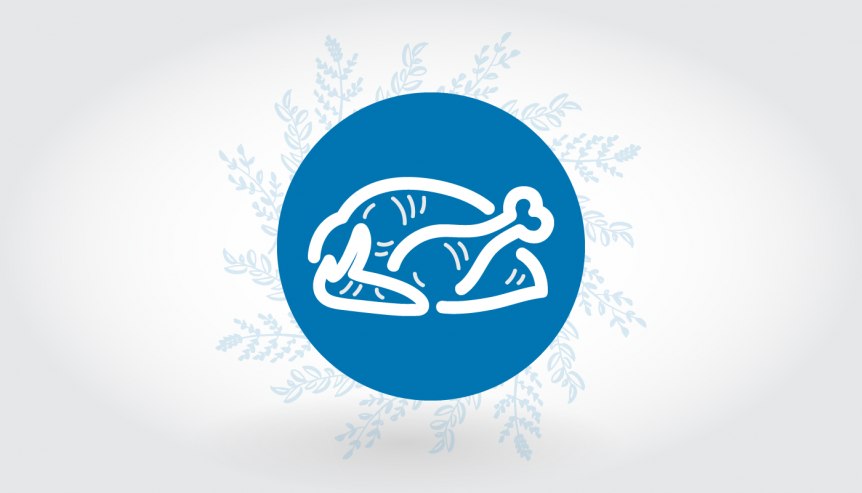 In the process of conducting research for my latest book, The Payoff Principle, I surveyed a thousand people, asking them what they wanted out of life and work.  By far, the number one answer was, “I just want to be happy.”  That’s fine.  I get it.

The problem was, when I probed deeper, almost no one knew HOW to find and maintain the happiness they so desired.  Perhaps that’s why the issue of legalized pot was on so many state ballots this election cycle. It provides some happiness to some people some of the time.

But what is it that provides unending happiness?  I found the answer a while back when I was having breakfast at the Central Plaza Hotel in Bangkok, Thailand. I was reading the Bangkok Post when one article in particular caught my attention. It was entitled, “Money Can’t Buy Happiness.”

Apparently, the “richer” people spent so much time worrying about money that they lost their contentment in the process. The so-called “poor” people seemed to focus more of their attention on being grateful for what they had — such things as a humble roof over their heads or a family that was close. The “poor” people had an attitude of gratitude.

It was an ah-hah moment for me.  Happiness (the best high of all) is not so much a function of things as it is of attitude. The more thankful you are, the happier you’ll be.

With this being Thanksgiving week here in America, it’s critically important that you know how to get an all-encompassing attitude of gratitude. I’ve found several actions that will do that for you.

1. Recognize the Fact that Something Good is Happening in Your Life.

That’s right.  This very moment, in fact every single moment of your life, something good is happening in your life. All you have to do is see it.

You probably remember Helen Keller, one of the most incredible women of the 20th century. Even though she was “handicapped” by her inability to hear and see, she inspired the world with her accomplishments.

One time she was asked a question by a small boy in an elementary school. He asked her if it was terrible that she couldn’t see.

After her interpreter gave her the question, Helen gave a most remarkable response. She said how much more terrible it must be to have eyes and not be able to see.

She was able to see the good in her life. What about you?

Something good is happening in your life every moment of your life. All you have to do is look for it. You may have a new friendship in the process of forming. You may be getting some new ideas on how to sell your product in the marketplace. Or maybe a weakness in your plan is being revealed. They are all good things.  Give thanks for them.

At the headquarters for Tastefully Simple, one of my long-term clients, everyone has an attitude of gratitude. They refuse to take anything for granted and so they’re thankful for even the simplest things.

Their restrooms are but one example. As you take a tour through their corporate headquarters, they point to their restrooms with a great deal of pride. They appreciate them.

Now that might seem strange, but many of the employees remember the “old days.” Way back in 1995, when the company was founded, the employees worked in a 1200 square foot shed with no running water, no air conditioning, and no restroom. The employees had to go over to co-founder Joani Nielson’s house to use her bathroom and they had to unplug the refrigerator before turning on the bathroom light to avoid blowing a fuse.

Contrast the appreciation you see at Tastefully Simple with the entitlement you see in some organizations. Less successful companies have employees who think they’re entitled to all the perks — regardless of the contributions they make.

That’s unfortunate. Motivation and peak performance are fueled by appreciation. And productivity always takes a nose dive when employees are focused on “what they’re entitled to,” and “what they’re going to get” instead of appreciating what they have.

Kemmons Wilson, the founder of Holiday Inns, demonstrated the ability to phrase things positively. When he was asked to speak at his former high school, Kemmons said, “I do not know why I’m here. I didn’t graduate from high school and I never worked a full day in my life. So I’ll give you the advice I follow. Just work half days, and it doesn’t matter which 12 hours you work, the first half or the second half.”

Whether you say it out loud or think the thoughts, whether you tell someone face to face or say it privately in your prayers, whether you share it at a staff meeting or write it in your newsletter, put words to your thankfulness.

Matthew Henry lived from 1662 to 1714 and he was known for always being thankful. He always put words to his thankfulness, even the time he was robbed in the shadows of a dark street. He was bashed up against the wall and ordered to hand over all his money.

That night in his diary, Matthew wrote: “I am thankful that during all these years I have never been robbed until now. Also, even though they took my money, they did not take my life. And although they took all I had, it was not much. Finally, I am grateful that it was I who was robbed, not I who robbed.”

It was one of the life-changing, career-building skills that Scott Jerabek from Bayer Crop Service learned at my UP Your Attitude program.  Scott said,

“Thank you for the outstanding experience at your recent program and for the positive changes that I’ve been able to make. By using just one of your techniques, exhibiting an attitude of gratitude, I’ve broken through some barriers in my career as a professional salesperson.  And I’ve been able to improve, really improve, two of my tougher customer relationships.  On top of all that, your UP-Your-Attitude program gave me the tools to maintain a positive mental attitude and build my self-esteem. Thank you again.”

For more information on how you can book me for one of your upcoming meetings, just click here.

5. Personalize Your Thankful Attitude by Using the Other Person’s Name.

Few things communicate thankfulness more than your taking the effort to learn, remember, and use the other person’s name.

Ted Nichols knows that secret.  For years he worked out at the Sky Line Fitness Center in Washington, DC.  But he did more than work out.  Ted learned the names of the people who worked behind the desk — because he believed that everyone, even the people behind the desk, were important and worthy of his thankfulness.

The strange thing was, of the 4000 members of the fitness center, almost no one else bothered to learn the names of the desk people.  They were too preoccupied with getting changed and working out.

But Ted took the time to learn the names of the desk people … which was, in a sense, a way of saying he was thankful for their service.

Final Thought:  It’s important to remember that the word “thank” actually comes from the word “think.” If we think it over, we all have a lot to be thankful for.

Wishing You a Wonderfully Happy Thanksgiving!