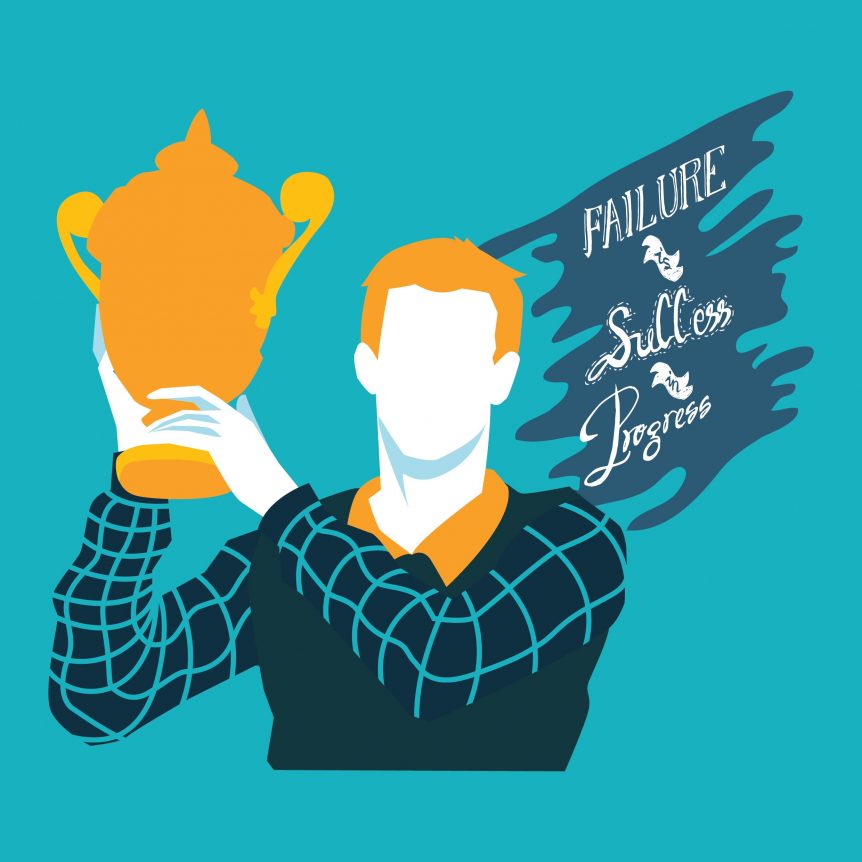 In the movie, A League of Their Own, we’re told the story of the first professional women’s baseball league. The outstanding athletes in this league endured hardships and even ridicule as they traveled across the country from one baseball field to the next.

At one point in the story, one of the league’s star players is about to quit the team just before the big play-offs. Her coach, naturally upset, says, “But I thought you loved baseball!”

Likewise, being successful (at home and on the job) is hard in many ways. If it wasn’t hard, everyone would do it.

There is some good news, however.  Success has been studied … and continues to be studied … in thousands of research projects. We know … we really know … what kinds of things guarantee success. And it has little or nothing to do with your IQ, gender, race, religion, ethnicity, who you know, lucky breaks, or any number of factors.

Success is all about knowing, understanding, and applying the 12 Laws of Extraordinary Success.  If you obey these laws, you will succeed. And that’s exactly what my Journey-to-the-Extraordinary experience is all about.

But I find it somewhat amazing that historian William Gilmore Simms alluded to some of those laws back in the 1800’s. He said, “The conditions of conquest are always easy. We have but to toil awhile, endure awhile, believe always, and never turn back.”

He lists four laws.  Let me expand on them so you can apply these laws to your success journey.

In other words, there’s no substitute for hard work. There are very few overnight successes. And there “ain’t no free lunch.”

As business consultant Jim Rohn says, when you look at the highly successful individual in any field, you walk away saying to yourself: “It’s no wonder he’s doing so well. Look at everything he’s doing.”

And that, my friends, is a mighty good test of whether or not you’re on the journey to success. If I followed you around for a week and painstakingly recorded how you spent your time, what you did every day to advance your career, business, life, or relationships, hopefully I would wind up saying, “It’s no wonder you’re doing so well. Look at everything you’re doing.”

Sometimes we fool ourselves and think we’re putting in the effort, when we’re really just going through the motions. Many people are out of work these days and I’ve often heard them say, “I sent out 100 resumes and I didn’t get any response. I did everything I could.” And they think they’ve put in 100% effort!

One hundred percent effort means that you’ve exhausted every possible opportunity for reaching your goal. If you’re looking for a job, 100% effort would include researching individual companies you want to work for, sending these companies personalized letters, calling to follow up, calling other people in the industry, and networking.

That’s putting in 100% effort! And that’s what you need to do to succeed in any area of life.

And putting in 100% effort also means you take the classes you need to achieve the happiness and success you’ve always wanted.  Classes that have proven to work, time and time and time again.

That’s what Tracy Walker did.  She’s a select insurance agent at the largest insurance company in the U.S.  Tracy said, “I’ve listened to many motivational speakers over the years … trying to stay motivated, but with the passing of time I would always go back to mediocrity.  But at your Journey, I not only learned powerful, life-changing techniques, I learned how to stay focused, committed, and on task.  It worked so well that I expanded my team, hired more people, and we’re all having great success using your techniques.  I even taught your techniques to my 7-year old, and his reading and self-esteem improved as a result.”

For more information on my next Journey program coming to Kansas City on April 19-20, 2018, go to http://www.attendthejourney.com

To register before January 31st and save $600 on your tuition, click here https://www.drzimmerman.com/journey

What a nasty word … “endure.” Most of us would like to come by success the “easy” way. We want it to fall into our laps.

But that’s an extremely rare occurrence. 99.99% of the time, success comes AFTER we “endure” awhile.

All the greats in every field of endeavor have learned how to “endure.”  As professional tennis player Bjorn Borg noted, “My greatest point is my persistence. I never give up in a match. However down I am, I fight until the last ball. My list of matches shows that I have turned a great many so-called irretrievable defeats into victories.”

If you answer “yes” to any of these questions, let me urge you to hang in there … to “endure” a little longer. As President John Quincy Adams noted, “Patience and perseverance have a magical effect before which difficulties disappear and obstacles vanish.” In other words, there’s power in perseverance.

Ask yourself, on a scale of 1 to 10, with 10 being the best on the Endurance Scale, how would you score yourself? 1 = wimping out and quickly giving up. 10= never, never giving up.

So there you have it …two of the four laws on your journey to success: 1) toil awhile, and 2) endure awhile. In next week’s Tuesday Tip, I’ll address two more laws of success.