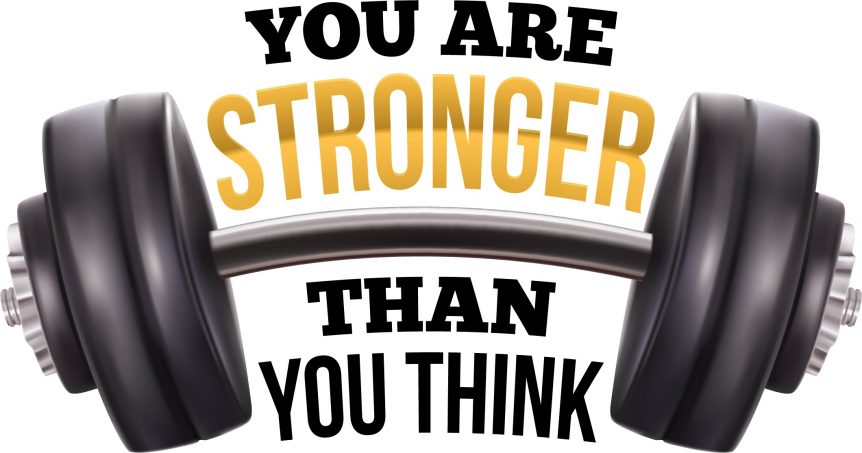 One of my pet peeves is how easily some people dismiss the success of others.  They’ll look at a highly successful person in some career or who has had an amazing life and they’ll say something like, “Well, it was easy for him … or … She sure lucked out.”

Baloney!  (I could say something else but it wouldn’t be nice.)

In fact, I used to get rather offended when people said those kinds of things to me.  After all, I graduated at the top of my class in high school, in college, and graduate school, and invariably someone would say, “You’re so lucky.  You’re just naturally smart.  And you learn things so easily.”

Again, baloney!  I studied 25 hours for every final exam for every course in college.  When I was preparing for my doctoral exams, I was in the library from 7 a.m. to 11 p.m., seven days a week for six months.

You see, even back then, my research uncovered the 12 laws of extraordinary success.  One of them being “hard work.”  I knew that I may not always be the smartest person in the class, but no one would or could outwork me.  And hard work invariably leads to higher and higher levels of success.

In last week’s edition of the Tuesday Tip, I discussed 2 of the 12 laws of extraordinary success.  Here are two more you really need to follow.

That’s what AG did. You see … AG had a head for business but he was also a gifted musician. He played the saxophone, the flute, and clarinet. And while training at one of the most prestigious music conservatories in the country, AG hoped to make a name for himself in the music industry.

That’s what Karen Zappa learned to do after taking my Journey-to-the-Extraordinary program.  Karen says, “Alan, I just want to say ‘Thank You’. You are an answer to prayer! Even though I’m almost 40, I have struggled with low self-esteem since high school. I was under the illusion that I had dealt with it, but last year, I was made aware that not only had I not conquered it, but I wasn’t even hiding it very well.”

“A couple of months after that, my boss told me about your Journey event and asked if I wanted to attend. I read all about it on your website and was intrigued, excited and terrified all at once. I agreed to go. The number of seats was limited, but she was able to get one for me. The Journey was amazing! The presentation was very powerful. Finally someone had put together the what, why and how of success on and off the job!”

“I was amazed that you started the Journey with the law of self-esteem and that someone I had never met could describe me so well. I left that class energized.  But I remember you telling us that the changes might not happen immediately.  Not exactly true.  In only 3 weeks, using all the reinforcements you sent out after the Journey program, I’ve noticed a huge difference in every part of my life.”

“And then some time later I learned that you would be offering another Journey class.  I asked my manager if I could go as a refresher.  She said ‘Yes.’  But I also was curious to see if it was just as powerful the second time around.  It was!!!”

I take my hat off to people like Karen … people who do more than simply wait for things to get better on the job, at home, in life, and everywhere else.  She went after the skills and got the training that made … as she says … “a huge difference in every part of my life.”

For more information on my next Journey program coming to Kansas City on April 19-20, 2018, go to www.attendthejourney.com

And finally, for today’s Tuesday Tip…

Are you known as a person who never turns back? Who never quits?

Or are you known as a person who bails out when the tough times come? Who just hangs it up when things get rough?

I don’t know what category you fall into, but I do know this. You can tell how big a person you are by what it takes to discourage you.

This kid had a passion for excellence in everything he did, especially in his favorite sport of wrestling. And last year he had an amazing season, winning the second place trophy in the state championships.

Now that was good, very good indeed. But the day after the state finals, he was back in the same old gym working out in the same old sweats with one small change. He had placed white tape on each of his three middle fingers, and on each piece of tape was a letter — M.I.H. His friends, family, and teammates all repeatedly asked about the letters, but he refused to divulge their meaning.

Finally, he was able to share with everyone … that while they cheered his second place finish the year before … he vowed to get better … to be the best. Displaying vision beyond his years, he developed a clear goal, designed a plan to achieve it, and created a tool to provide focus. He knew that if he really wanted to be the best, it was up to him. He was determined to M.I.H. — Make It Happen.

As I tell the participants in my Journey-to-the-Extraordinary experience, “Everything else being equal, commitment wins every time.”