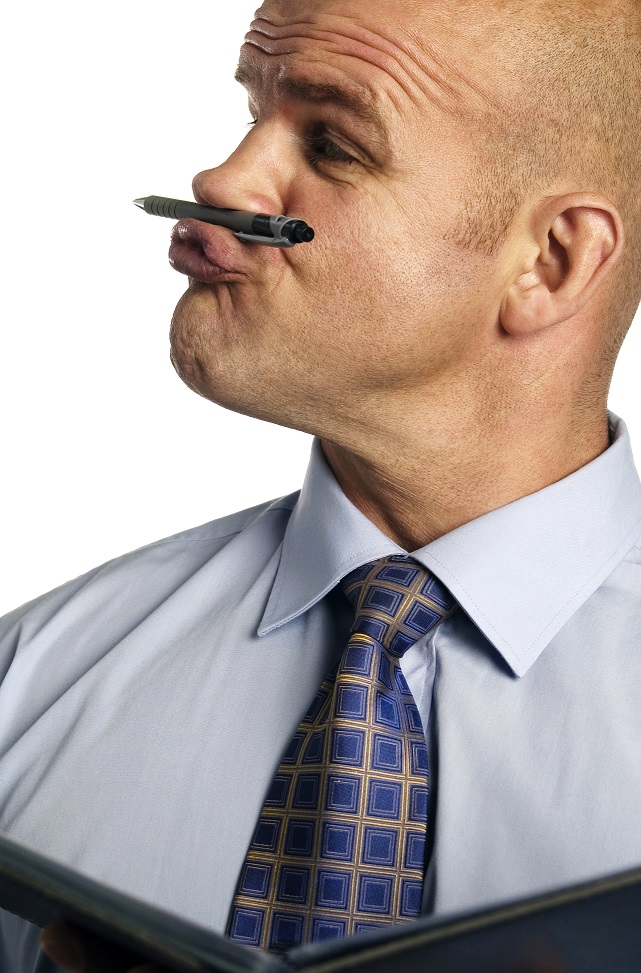 Our country has seldom been more divided than it is right now, but there is one thing we can all agree on. There is way too much stress going on in our lives.

The good news is you can eliminate some of your stress and you can manage all of your stress if you follow a few simple practices. I suppose that’s why my most requested virtual and live program these days is Take This Job and Love It! How to De-Stress, Re-Charge, and Re-Balance Your Life and Work in a Crazy World.

Adopt one of these tips now to have less stress tomorrow.

It’s impossible to laugh and be stressed out at the same time. And we desperately need more of it in our country and our lives. Every story on the news is reported as though it is a matter of life or death, with no middle ground, and no room for hope.

In the midst of our greatest crisis, our Civil War of the 1860’s, President Abraham Lincoln took a different approach. He said, “Gentlemen, why don’t you laugh? With the fearful strain that is upon me day and night, if I did not laugh, I should die, and you need this medicine as much as I do.”

Lincoln’s humor was a stress buster. He used humor appropriately.

An equally great leader, Winston Churchill, helped prevent the world from falling into Hitler’s Nazi horror. However, Churchill was also known to use humor to strike out at his critics in a nasty way.

At one dinner party where he had had too much to drink, a woman said, “Mr. Churchill, you’re drunk.” To which he replied, “And Madam, you’re ugly. The difference is tomorrow I’ll be sober.”

With everyone on edge these days, I implore you to use humor appropriately, never to agitate or irritate another person.

That’s right … get the facts … get ALL the facts.

I’ve never seen a time when people are addicted to confirmation bias more than they are right now. In other words, people are pre-judging news channels, political candidates, social issues, and other people BEFORE they get all the facts. And then they only listen to news stories and social media posts that support what they already believe. They avoid any input that challenges their pre-conceived beliefs, even boasting about the fact that they would never listen to or watch the news on Channel X, Y, or Z.

If you do that on any issue, whether it’s national politics or even squabbles at work or in your family, there’s only one possible outcome for you. You’re going to get more and more riled up and stressed out because you’re not getting ALL the facts.

Stop it! Resist the urge to cherry pick the “facts” that make your case and get all the facts that will set you straight.

A new naval military commander had to learn this skill. On his first mission where he was in charge of a huge battleship, he was nervous because it was a dark foggy night. In the horizon, he saw a light in the distance and immediately realized they were on course for an impending head-on collision. So he sent a message telling the other person so turn ten degrees to the north. The other person replied by telling him to turn ten degrees to the south.

Once the commander got all the facts, the problem was resolved. That’s how it works with stress.

You can wish that certain things in your job, your life, or your relationships aren’t the way they are. But wishing doesn’t do you much good. Wishing doesn’t change anything.

But accepting the facts gives you a chance to let go of your unrealistic fantasies and get on with your life, perhaps doing something to make things better or even applying a bit of humor to help you through those less-than-desirable situations.

That’s what the legendary comedian Bob Hope did in his 90’s. He accepted the fact he was getting older, that his body had some challenges, but his humor allowed him to keep on working and enjoying every day.

Accepting the facts, rather than living in some fantasy world of denial, really works. I remember leaving a seminar where the speaker on stage got me so excited that I had chills running up and down my spine. He convinced me that I could be anything or do anything I wanted. According to him, I was Superman!

I left the presentation, feeling ten-feet tall, to get on a plane and sat in my assigned seat. The gracious flight attendant with a delightful smile walked up to me and asked me to buckle my seat belt. I politely responded, “No, you don’t understand. I’m Superman and Superman doesn’t need a seat belt.”

The first thing to go was the flight attendant’s smile. In a very firm voice she replied, “And Superman doesn’t need a plane either. Now buckle up your seat belt!”

As soon as I accepted those facts, the stress disappeared from our situation.

To eliminate some or all of your stress, ask yourself these questions:

1. Are you laughing enough? If not, put some more humor into your life.

2. Are you getting all the facts in the situations around you? If not, take time to occasionally listen to those with whom you disagree … with no attempt to convince once another but simply to understand one another.

3. Are you accepting the facts of your situation? If not, stop pretending. If so, do something about the facts you don’t like to make things more to your liking.