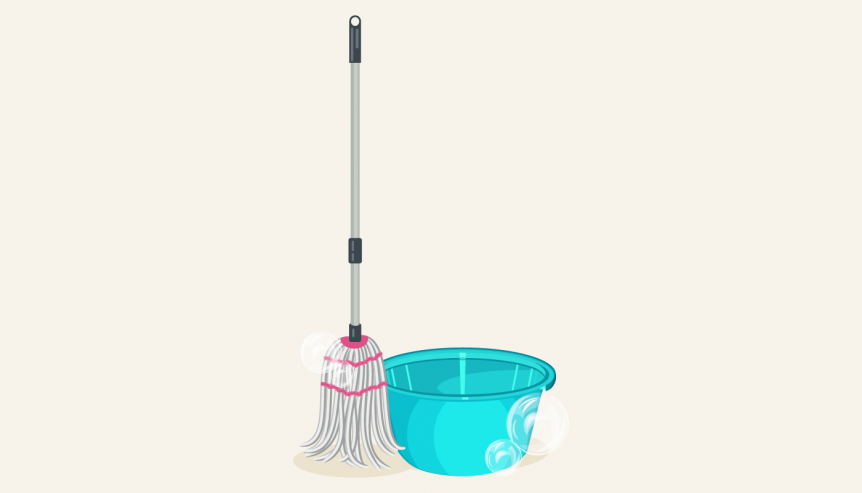 Everyone wants to be healthy. That’s a given.

And it’s also a given that there are six major ingredients that ensure your vibrant health:

Unfortunately, most people don’t realize that the sixth one is the most important. If you manage the first five ingredients well, but the sixth element stinks, you’re going to be in trouble. As I will tell the members of my upcoming Extraordinary Success 2.0 Master Class, “What you feed your body is NOTHING compared to what you feed your mind.”

In case you missed it, I’m offering a FREE training on the 7 Immutable Laws of Success that I teach in my Extraordinary Success 2.0 Master Class. Originally, we were limited to just 300 seats for this free web conference on Thursday, September 14th at 2pm Eastern. But those 300 seats were snatched up in less than 24 hours. Since the response has been so overwhelming, I’ve decided to open up another 200 seats.

Click here to register now and secure your spot now and avoid missing out on this no-cost, information-packed training. (And yes – it’s really free.)

As I said above, attitude is the most vital ingredient to success and health. To get you moving in that direction, start with these three foundational steps.

Psychiatrist Dr. Joyce Brothers said, “Success is a state of mind. If you want success, start thinking of yourself as a success.”

Do you think of yourself as a success? Right now? Even though you may have a lot of work to do in your life, career, or relationship.

Do you have a B.A. or an M.A.? In other words, do you already have a Beneficial Attitude or a Motivational Attitude? Or do you still need to work on getting those attitudes. Every winner I’ve ever met has one or both attitudes … a B.A. and an M.A.

Or at the very least, highly successful people have an M.B.A. … a Mop-Bucket Attitude. When Ghulan Bombaywala, CEO of Watermarc Food Management Company, hires someone, he wants to know if they have an M.B.A. He wants his managers to recognize that “no one, including me, is above picking up a mop and bucket to make the restaurants look the best they can be.” He says it is impossible to overstate the importance of his leaders’ attitudes … the attitudes they take towards their work and the people they lead.

If your attitude assessment tells you that you have some work to do in creating and keeping the best possible attitude, then go on to point #2.

One of my students made a poster years ago and I still have it. It simply reads, “An impossibility is nothing more than a big idea striking a small mind.”

How true! In fact, the business books and the sports pages are filled with stories of people who did the “impossible” … because they forgot about the “impossible.” They didn’t believe in such a thing.

Perhaps you’re in sales and you may think it’s “impossible” to have a good year when the economy is so bad. Well, tell that to salesman Bill Porter. Mr. Porter was born with cerebral palsy that affected his ability to speak and walk.

Despite being rejected for numerous jobs and finally told by his employment agency to go home and collect welfare, he persevered and became a door-to-door salesman for the Watkins Company. As he says, “They gave me the worst territory and I worked strictly on commission.”

But, he made the most of it and after a year Porter was winning sales awards. His formula was, and continues to be, a positive attitude and the belief that “the next customer will say yes.”

Although an accident forced him to give up door-to-door sales, he continued to make daily calls to his 500 regular customers for reorders. Watkins President, Mark Jacobs says, “He just never takes rejection personally. He’s relentless. He’s irresistible.” And yet, despite all the acclaim over what he’s achieved, he simply states, “It never entered my mind that I couldn’t.”

And don’t let it enter YOUR mind that you “can’t.” Refuse to let those “impossible” thoughts get in.

But if they do, firmly rebuke the thought by saying “Cancel! Cancel!”

You may have found certain subjects difficult to master over the years. And you may have told yourself that you can’t figure out that new software program … or you can’t spell … or you’re no good at math. Then you need to take a lesson from George Dantzig.

As a college student, George studied very hard and always late into the night. So late that he overslept one morning, arriving 20 minutes late for class. He quickly copied the two math problems on the board, assuming they were the homework assignment. It took him several days to work through the two problems, but finally he had a breakthrough and dropped the homework on the professor’s desk the next day.

Later, on a Sunday morning, George was awakened at 6 a.m. by his excited professor. Since George was late for class, he hadn’t heard the professor announce that the two unsolvable equations on the board were mathematical mind teasers that even Einstein hadn’t been able to answer. But George Dantzig, working without any thoughts of the impossible, had solved not one, but two problems that had stumped mathematicians for thousands of years.

Simply put, George solved the problems because he didn’t know he couldn’t. He never entertained the thought that the problems might be “impossible.”

You may consider certain physical challenges to be impossible. Well, of course, we all have limitations, but I suspect you are capable of doing a lot more than you give yourself credit for.

Take Cliff Young, for example, who lived in the backwoods of Australia. When he signed up for the multi-day, Sydney to Melbourne marathon, he had no idea that it was “impossible” to run more than 18 hours a day without 6 hours of rest. As a result, he won the marathon. Even more amazing, he broke the previous record by 1 and 1/2 days.

To a great extent, limits only exist in your mind. Just like age. It’s mostly a case of mind over matter. If you don’t mind, it doesn’t matter.

So one of the critical skills you’ve got to practice … and you’ve got to master … if you’re going to have an undefeatable positive attitude … is to forget the word “impossible.”

As novelist Anna Quindlen writes, “A positive thinker does not refuse to recognize the negative; he refuses to dwell on it.” How true.

That’s dangerous. Even the first book of Corinthians warns us about that. It says if you grumble or whine, you release a demonic spirit that will destroy you. Now that’s pretty graphic.

If you’re a whiner, complainer, or griper, I advise you to catch yourself BEFORE you verbalize it. Verbalizing a negative empowers the negative.

But if you accidentally … or habitually … find yourself uttering a whining comment, tell yourself once again, “Cancel! Cancel!” Wipe it out.

Or add an amendment to your whining. For example, if you find yourself whining about your customers, saying something like, “The customers expect too much,” amend your comment by adding, “The good news is we’ve got customers.”

As a reminder to cut out the whining, you might re-read Og Mandino‘s poem entitled, “God forgive me when I whine.” A few of the verses go like this:

“Today, upon a bus, I saw a girl with golden hair.
I looked at her and sighed and wished I was as fair.
When suddenly she rose to leave,
I saw her hobble down the aisle.
She had one leg and used a crutch.
But as she passed, she passed a smile.
Oh, God, forgive me when I whine.
I have two legs, the world is mine.”

And finally if you’re around whiners, confront them. It will help you and the other person break this horrendous, debilitating habit. You might try Tracey Medves’ approach. She’s one of my Tuesday Tip subscribers. She says, “When people tell me how bad their day was, I tell them, ‘If that is the worst thing that happened today, it must have been a pretty good day!’ Amazing how that makes people stop and think.”

Action – If you can’t go 24 hours without uttering one single negative comment, you’re addicted to the negative. If that sounds like you, get in the habit of telling yourself “Cancel! Cancel!” every time a negative thought is about to pass your lips.