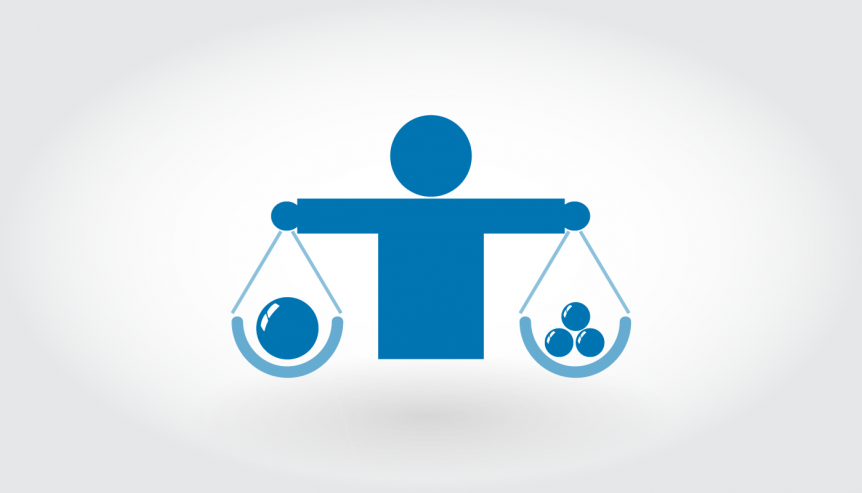 I don’t get angry very often, but I’m angry.

I’m angry at the huge amount of fraud, deceit, and downright lying that has become commonplace among some so-called leaders, public servants, and politicians.

I’m angry at all the supposed leaders who intentionally misled their employees, saying their company was solid and their stock was valuable, while at the same time they were dumping their own holdings. I’m angry because millions of people lost their retirement savings and senior citizens were forced back to work.

I’m angry at all the elected officials who were (and are) more concerned with looking good than being good. They spend more time and energy getting their spin out there than getting the truth out there.

In my book, those people weren’t leaders. They were criminals. After all,

1. The Very First Attribute of a True Leader Is Integrity.

Of course, most leaders think vision, communication, or problem-solving skills come first. And they are an important part of the mix.

Some of the so-called leaders think they can hide their lack of integrity. The truth is…

2. A Leader’s Integrity, or Lack of It, Is Always on Display.

Employees notice everything a leader does. They’re always watching.

Quite simply, everything you do as a leader counts. Everything! You can’t ever remove yourself from the leadership role.

That being said, you need to …

3. Be Aware of What Kills Off Integrity.

No leader ever set out to destroy his or her integrity, consciously, that is. And yet it happens all the time.

To counteract inadvertent integrity destruction, just ask yourself one question – “Will this behavior build up or tear down the trust between me and other people?” Ask yourself this question throughout the day and you’ll make better, more integrity-filled decisions.

Even deeper than a leader’s behavior is the confidence he projects. If she projects a lack of confidence, her followers won’t have confidence in her, her decisions, her direction, or her integrity.

That’s why Dennis Wicklund, a treasury manager at the United Health Group, came to my Journey program. He says,

“Your entire Journey to the Extraordinary program was wonderful, but the self-talk techniques were GREAT, GREAT, GREAT. I’m a better person for this.”

Dennis added, “I had heard about self-talk, and I thought it was some kind of weird ‘new-age’ stuff. Not at all. You clarified so much regarding self-talk, projecting the positive, and achieving more goals than ever before. And I’ll have to admit I felt like a sponge when you were talking. Your insights were fascinating, and Your techniques have changed my life on and off the job.”

(As of today’s edition of the Tuesday Tip, my next Journey program will be in Chicago, IL on November 10-11, 2016. You can click here for more information.)

Beyond that, to keep on growing your integrity…

Avoid the temptation of merely saying what will make your employees feel good. Avoid mush language, phrases like “I’ll think about it” and “I’ll get back to you” when you have no intention of doing so. Those are implied promises that people expect you to keep.

5. Talk and Walk Your Values.

Don’t make your employees read your mind. Don’t make them guess your values. Tell them how you feel and why you feel that way. And then let them see you make decisions and choose behaviors that are consistent with your spoken values.

When you walk your talk, your employees may not always agree with you. They might not even like some of the things you say and do, but you can sure bet they will respect you.

Two examples come to mind. The whole world respected Mother Teresa, even people who did not agree with her theological positions. The world respected her because she made it exceedingly clear what she believed, and every part of her life was consistent with those beliefs.

On a much more limited scale, many in this nation respected the late Senator Paul Wellstone. Nicknamed the “conscience of the Senate,” Senator Wellstone was never afraid to say what he really thought and never seemed to be swayed by what was “politically correct” or popular.

It’s not easy. Things at work aren’t always black and white or right and wrong. And people are constantly complaining, “That’s not fair.”

Still, as a leader, you’ve got to do your best to demonstrate fairness, not partiality or favoritism. It will earn you lots of points with your employees.

For example, when change comes about in an organization, such as re-engineering or downsizing, employees always ask how it will affect them. Will they be “winners” or “losers” in the change?

The good news from George Washington University is that even the “losers” will tend to accept the change if they see it as fair. It’s your job to be fair and demonstrate that fairness.

Integrity is critical. You can’t take it for granted. But you can build it or destroy it. And the more you build it, the greater influence you will have.

Final Thought: Employees will forgive and forget a leader’s errors in judgment, but they will never forget his lack of integrity.

How You Can Achieve More than Ever

Beth Ward, a human resource professional for the nation’s largest auto insurance company, attended my Journey to the Extraordinary program and said:

“Even though I’ve been an overachiever all my life — an accomplished pianist, playing several other musical instruments, an outstanding student with two undergraduate degrees, a master’s degree, and now working on a doctorate, I always lacked confidence.  But the strategies you taught at the Journey program pushed aside the self-doubt and restored my faith in myself.“

Better yet, Beth continued, “I’ve always known about goals, and I’ve set goals, but your Journey to the Extraordinary program taught me a process that ensured my success.  Now the most daunting challenge has become physically manageable and, more importantly, mentally manageable.  And your affirmation process changed my life.”

The 12 Keys to Guaranteed Success you’ll learn in the Journey program, along with all the other great bonuses and reinforcement materials you’ll receive, will jump start your own personal Journey to the happiness and success you’ve always wanted. You can join me, and others from around the country, in Chicago, Illinois on November 10-11, 2016.

If you’re ready to experience the life-changing, work-transforming effects of my Journey to the Extraordinary program, I encourage you to secure your seat today. Tuition for the Journey will never be lower than it is right now.