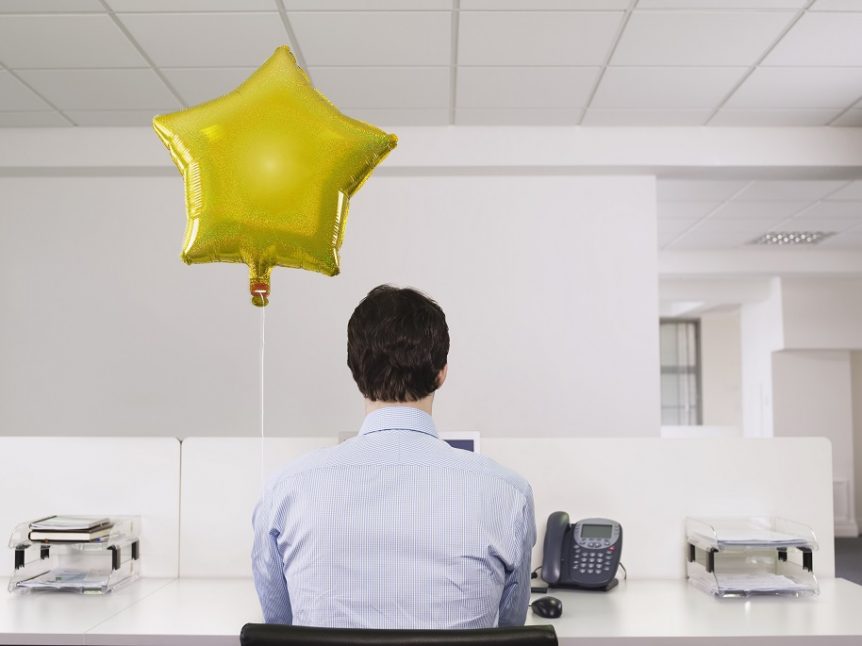 Or do you ever feel like some people are taking advantage of you? Or that they see you as a pushover?

Probably yes. Because the fact is some people will try to take advantage of you. And some of them may have been effective in doing so at one time or another.

Well you can put a stop to it without a major confrontation, meltdown, or hissy fit. All you have to do is apply one or more reinforcement techniques. Start with one of these.

Instead of focusing on the behavior you don’t like in others … such as them taking advantage of you … focus on things they do that you like. If you want to see more of those likeable behaviors, you’ve got to reinforce them.

After all, there’s a basic law in leadership and relationships that states what gets rewarded gets repeated.

Whenever Charlie made a response she liked, Dr. Kassorla would say, “Good, Mr. Blake” or “I like that sound you’re making.” Within a month, Charlie Blake, who had been mute for 30 years, was talking, reading the newspaper aloud, and answering Dr. Kassorla’s questions directly. By focusing on the behaviors she liked and reinforcing those behaviors, she transformed her patient in an astonishingly short time.

You can do the same thing with your colleagues and employees. Even with your kids.

Kristena Ratcliffe from UAV Solutions said as much. In her words, “My father told me about The Champion Edge Master Class and at first I thought it was just a bunch of junk – just my dad trying to get me to do something he wants me to do. I was wrong with my negative comments. I am so glad I did this because this class turned into so many positive changes for me, my life, and my family! Thanks Dr. Zimmerman for bringing my spunk back. Thanks to my dad, too!”

Right now you can take advantage of our December savings on The Champion Edge Master Class that starts on January 14, 2021

For example, a pizza company focused its reward system on the on-time performance of its drivers. The result? They inadvertently rewarded reckless driving.

An insurance agency rewarded sales agents for the number of calls they made. Their result? They ended up with fewer actual sales and a larger telephone bill.

So yes, rewards influence behavior. That’s the good news. The bad news is you may not even think about the bad things you are reinforcing.

It’s like the parent who tells her kid, “I mean it now … You had better stop that behavior … This is the third time I’ve told you … Don’t make me say it again … I’m going to count to three, and boy, then you’ll be in trouble.”

Even if the kid eventually does what Mom expects, she may not realize that she has … in reality … taught the kid that it’s okay to disobey. After all, nothing bad is going to happen for quite some time.

It was one of the secrets of the Roman Empire. People were held accountable for the results they got. After building an arch, for example, the Roman leaders would have the lead engineer stand beneath it as they removed the scaffolding. If the arch didn’t hold, the engineer was the first to know.

And the results were phenomenal. You can still find hundreds of Roman arches, coliseums, aqueducts, and structures throughout Europe, standing strong 2000 years after they were built.

Smart leaders encourage ownership. They listen as employees discuss problems and solutions, but they don’t let the employees dump those problems in their offices. As one of the chief engineers at United Technologies wrote, “Remember, at no time during your discussion will your problem become mine. If that happens, then you don’t have a problem, and I can’t help anyone who doesn’t have a problem.”

Of course, some people may whine, saying they can’t do it or they can’t remember to do something. But don’t despair. Most people have vast reserves of untapped talent.

Just look at kids. Teenagers who can’t seem to figure out how to run a vacuum cleaner seem to master the technique almost instantly when their video games are no longer available. And the kid who can’t remember to put his dirty clothes in the wash seems to develop an amazing memory as soon as he has no clean clothes to wear and his friends say he stinks.

Peter Dreher from Allegheny Ludlum learned a great deal about holding accountability. He said, “I came with low expectations of your Champion Edge Master Class and left with a new approach to living personally and working professionally. This was one of the most important investments I have made in my life.”

Finally, in your quest to stop others from taking advantage of you,

► 4. Don’t let the underperformers get the best of you.

I’m sure you’ve noticed. The least effective people in your organization and the most negative people in your group always find each other. In fact they love to get together over coffee and talk about how bad things are and how justified their poor performance is.

Don’t let them get to you. Take them with a grain of salt and a dash of humor.

That’s what clinical psychologist Dr. Bev Smallwood recommends. For the employee who is chronically absent, you could say, “A person like him is hard to find.” or “It seems like her career was just taking off.” For the employee with no ambition, you could write, “In my opinion, you would be fortunate to get this person to work for you.”

If you have to write recommendations for take-advantage-of-you colleagues, the following phrases might fit. For the cantankerous colleague, you could say, “I am pleased to say that this candidate is a former colleague of mine.” And if the person is just plain incompetent, Dr. Smallwood says, “I recommend this person with no qualifications whatsoever. I can assure you that no person would be better for the job.”

As a leader, team member, parent, or friend, you can’t let people take advantage of you. And if you use any of these four strategies, you will see those difficult people get on the path to new and better behavior.