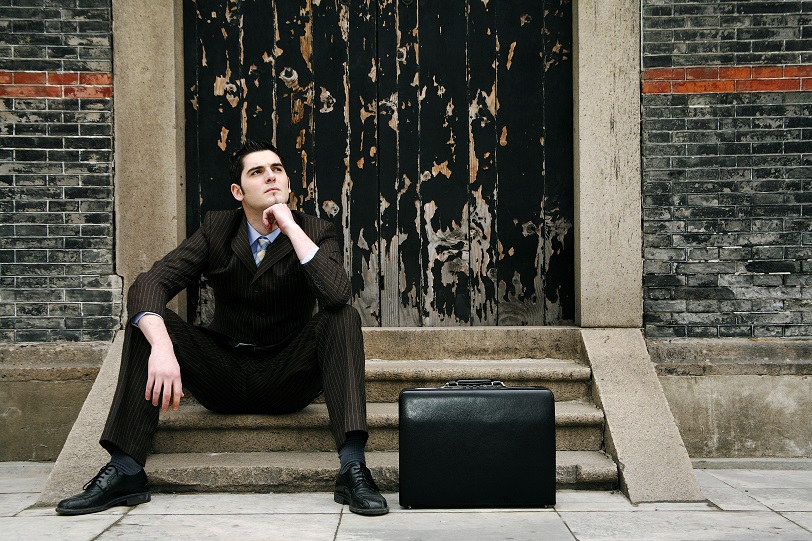 You are never a neutral force.  You are always making your workplace, your family, and the world a better or poorer place to work and live.

And the key distinguishing factor in whether you are influencing things for the better or not is whether you are a BOH or a DOH.  Are you a Builder of HOPE or are you a Destroyer of HOPE?  You’re always doing one or the other.

To influence others with HOPE, you can must understand and apply a few key principles.

►1. A Destroyer of Hope fails to give other people the recognition they need.

When you withhold recognition from other people, they shrivel up … mentally, emotionally, relationally, and even physically.

During the 13th century, King Frederick, the head of the Holy Roman Empire, conducted a most unusual experiment. He wondered what language babies would speak if no one ever spoke to them.

Of course, King Frederick never learned the answer to his question. All of the babies died. Human beings cannot live without some form of recognition.  It destroys their hope or reason to live.

The same is true in the business world. Even though employees may not “die” physically in a negative, lack-of-recognition workplace, they’ll certainly die motivationally. In a study by William M. Mercer, Inc., and reported in Compensation and Benefits Review, 25% of the workers said they were capable of doing 50% more work.

In particular, almost a third of the respondents gave three reasons for their hopeless feelings and not doing more:

Never deprive someone of hope … or recognition.  It may be all he has.

►2. A Destroyer of Hope presumes the lack of motivation in others.

A DOH mistakenly thinks that some people are just plain unmotivated, that nothing will ever motivate them. So they give up on them.

If you ever think certain employees aren’t motivated, just watch them head for the parking lot at 4:30 in the afternoon or get up at 3:00 a.m. for a fishing trip. You’ll see lots of motivation. As one person told me, “Maybe there’s something to this reincarnation theory, judging by the way some people come back to life at quitting time.”

►3. A Builder of Hope knows his primary goal is to keep hope alive.

The same is true of all leaders, managers, supervisors, and parents.  Hope is one of the main reasons people keep trying and trying to get better and better. So if you want to see that behavior in other people, you’ve got to keep their hope alive.

Karen Hathorn is the perfect example of a BOH.  She came to my Journey-to-the-Extraordinary program from the Target Corporation.  She came for her own personal and professional development and unexpectedly got a whole lot more.

“Let me share one great success from your Journey that spilled over to Connor, my 10-year-old child with Cerebral Palsy.”

“He loves to sing but was timid about singing in public.  As a result of your Journey, however, I learned how to instill hope in Connor … and everybody else for that matter.  I enrolled Connor in voice lessons and kept using your motivational techniques on him.  Within 3 months he sang a couple of Disney songs as part of a school program.  Later he was asked to sing for the school’s Feature Friday Broadcast.  And finally, he sang in a concert for the students of his voice coach, and he was by far the youngest singer.”

“He was awesome!!  Now he wants to sing the National Anthem before the start of a Minnesota Twins game.   Connor’s singing has been one of great results that came my way because of your Journey-to-the-Extraordinary program.”

Well, that’s what Karen wrote five years ago.  Then unexpectedly, she sent me another note.  She said:

“One of my first and continuing ‘self-talk’ phrases from your Journey is … ‘I am positive and encouraging with my family’.  I truly believe Connor wouldn’t be doing some of the things he’s doing today without my attendance at your seminar.  So, your work is affecting ‘generations’!”

Karen learned to be a Builder of Hope.  And the results were awesome.

Likewise, it’s your job to keep hope alive in your employees, your team members, your customers, your friends, and your family members … if want to be an influence for good.

But how can you do that?

► 4. A Builder of Hope sees everything, overlooks a lot, and corrects a little.

For the sake of brevity, I’ll assume you do quite well on my first two guidelines. Most people do. It’s the third area where I see too many people kill off the hope in others. They correct too many faults at the same time.

As the old saying goes, “Nothing succeeds like success.” Success is a great motivator. When people master one step, and are praised for doing so, it spurs them on to the next skill they need to master.