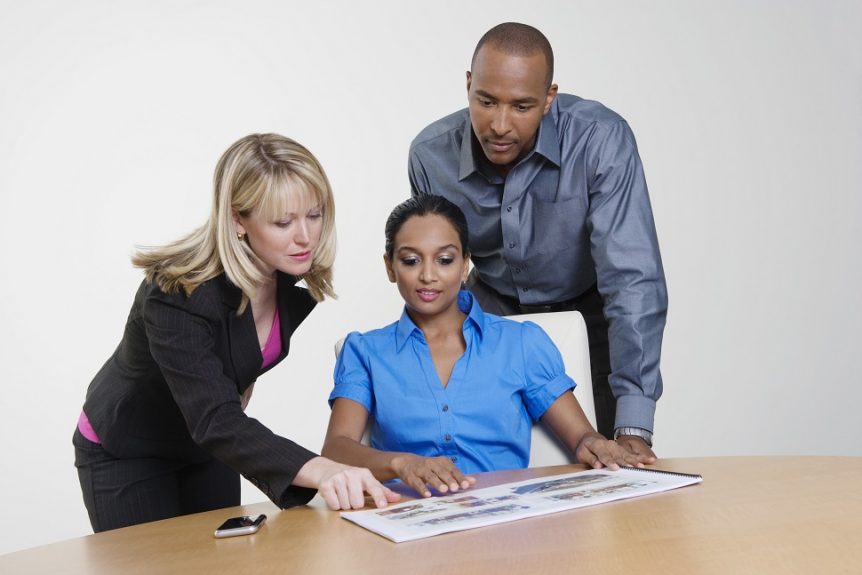 It’s a mess all across the country, with irresponsible behavior all across the spectrum, from government officials and police professionals to rioters and anarchists. And there’s plenty of blame to spread around.

Well I’m a big believer in “you reap what you sow.” About 30 years ago, our culture stopped holding people accountable for their actions. And the examples are everywhere.

When kids acted up in the classroom, for example, some parents stopped holding their kids accountable and attacked the teachers instead.

When an incompetent doctor, police officer, factory worker or any other type of employee was discovered, or when those people received a host of credible complaints about their inappropriate behavior, all too often their professional associations or unions did not hold them accountable. Rather than demand change or boot them out, their unions looked the other way.

The bottom line should be glaringly obvious. You CANNOT have a healthy, productive life, relationship, career, team, organization, or government unless accountability is the norm, not the exception.

► 1. Realize the critical importance of accountability.

Don’t ever think its “mean” to hold people accountable because that will only to lead to bigger problems later on.

Don’t be a coward. If you refuse to hold people accountable, you’ll never earn their respect, and you’ll even lose your own self-respect

But cowardly, ineffective leaders do it all the time. Rather than use honesty and constructive confrontation, they “move” non-productive employees to another department — instead of dealing with them. They “promote” students to grades they haven’t earned – instead of making sure they master a subject. And they “justify” someone’s bad behavior – instead of making it clear that wrong is wrong, no matter what their reason.

By contrast, Champion Leaders know they have to hold their people accountable if they want to draw out their excellence. The New York Yankees’ manager Casey Stengel illustrated that point.

One night some media people were listening to Casey tell stories until the bar closed. As they all left to go to their rooms, he noticed a bellman standing near the elevator. Casey pulled a baseball out of his pocket and told the bellman, “I got to give this ball to a kid tomorrow. Do me a favor. If any of the guys come in, get them to sign the ball and give it to me at breakfast, will you?”

The next morning, Casey was first at breakfast, and the bellman handed him the ball. It had five signatures of Yankee players who had come in late that night. Casey took the ball, thanked the fellow, and promptly fined all the players who’d signed the ball $50 for breaking curfew.

Casey knew his baseball players could not be at their best if they were half-drunk and half-awake. And it was his holding players accountable that helped the Yankees win season after season.

To be more specific, these are a few things to bring more accountability into your relationships.

Ask the other person if he will do the task you are assigning or follow through on a request you are making. Get a clear “Yes” or “No.” Don’t settle for an I’ll-see or an I-think-so response. When you get a clear yes from the other person, his follow-through increases about ten-fold.

If the other person says “No,” ask him what it will take for him to complete the task. Perhaps he needs some extra training or motivation. Ask him again, if you provide the stuff he needs, if he will commit himself to the task. Almost always you’ll get a “Yes” response.

► 3. Ask the Other Person to Write Down Your Instructions.

When you give someone a task, ask her to write it down. And if she is on the phone, ask her to read back what she’s written. It’s a simple way to make sure she got it and understands what you want. And it prevents all those petty arguments of “You never told me… and … I didn’t know…”

As silly as this might sound, a variation of this technique will work wonders in your marriage and with your kids. It will prevent all the irritation that comes about when you ask a family member to do something, but they “forget” or never seem to get around to it.

When you ask someone to do something and they agree to do so, ask them to please write it down, right in front of you. Let the other person know that you’re not trying to be difficult. You’re simply trying to set up a polite kind reminder to follow through so no one gets upset.

Assigned due dates can generate unnecessary resentment. Agreed-upon due dates are much more acceptable.

Tell the other person when you would like the task accomplished and ask how that date works for him. If you have a difference of opinion, keep on talking to reach an agreement.

But you must have a due-date. Tasks without deadlines never seem to get done. But a due date creates a sense of urgency and says, “This is important.”

Even people with the best of intentions can screw up. So build in a little cushion of time when you’re holding someone accountable. Tell the other person you need something by Wednesday — even though the following Monday would work for you.

Then call the person on Tuesday to see how she’s doing. If she’s forgotten her commitment, your call will serve as a gentle reminder to get going. And if she’s having some difficulty, you have some time to intervene and help if necessary.

Don’t confuse delegation, accountability, and completion. Just because you delegated a task to someone and just because someone committed himself to doing it, doesn’t mean that it’s done. You can’t assign something and forget about it.

You’ve got to follow up on how things are going — especially if it’s a longer-range project. Otherwise you’ll wake up at 3:00 a.m. with the gut-wrenching realization you never got the report you were expecting last week.