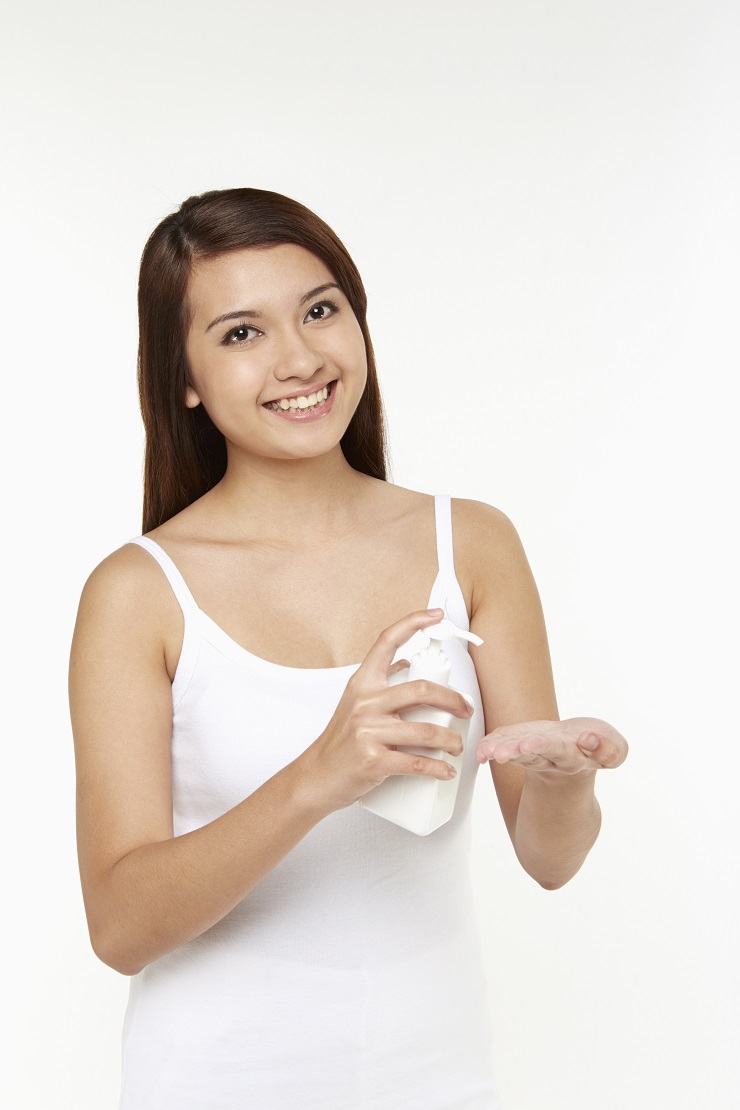 It’s easy to get stuck in some bad habits. Such as cursing, procrastinating, skipping your exercise regimen, spending money foolishly, putting yourself down, or even rushing out of the restroom without taking the recommended 20 seconds to thoroughly scrub your hands with soap and water.

As the world deals with the COVID-19 pandemic, all the medical experts are saying you have a very good chance of avoiding the disease if you avoid certain bad habits and adopt some good habits. Dr. Gregory Poland, the Director of the Mayo Clinic’s Vaccine Research Center, and a graduate of my Journey-to-the-Extraordinary program, tells me we all need to immediately adopt these good habits:

Those good habits are certainly easy to understand, just like most good habits. They’re fairly simple.

But good habits aren’t always easy to implement because some bad habits are standing in your way. You simply act out some bad habits, without even thinking about it because that’s the way you’ve always done those things, for as long as you can remember.

And bad habits are extremely dangerous. Not only with our omnipresent COVID-19 problem, but with every other part of your life as well. Bad habits are often the culprit standing between you and the better life, better career, and better relationships you would like to have.

So let me suggest some things you can do to break your bad habits before they break you.

It’s almost impossible to fix something if you don’t know it’s broken. And your chances of changing something in your life is pretty small until you’re fully aware that you need to make some changes.

So get out some paper and pencil and write down every bad habit you have. Maybe it’s losing your temper, being impatient, speaking negatively, eating junk food, not listening to your partner, beating yourself up, losing your keys, or touching your face dozens of times per day.

Then it’s time to do battle with those bad habits and defeat them. Any combination of these battle strategies will work.

Drop the word “habit” from your vocabulary. Or at least use the word sparingly.

There’s a strong connection between the words you use and the behavior you exhibit. When you talk about your bad habits, you may be empowering them. You may be saying or implying that you just can’t help yourself or stop yourself from doing certain things.

But the more you say such things as “That’s just the way I am … I can’t help it … or … I’ve always been this way,” the more entrenched your bad habits become. So be very cautious about using the word “habit” or giving them more credit than they deserve.

In other words, avoid those situations or conditions that nourish your bad habits.

If you’re more likely to gossip when you sit with certain coworkers in the employee lounge, then stay out of the lounge if you’re trying to defeat the habit of gossip.

If you tend to overeat when you go to buffet instead of a regular restaurant, then don’t go to buffets.

Create a new image to hold in your mind.

If, for example, you have the bad habit of expecting failure rather than success, begin to imagine yourself as successful. Great business leaders do it all the time. They picture themselves walking around their new office in their new corporate headquarters as they’re working at a card table in the garage. Or great free-throw shooters in the NBA picture the ball going through the basket. PGA golfers picture the ball going straight down the fairway.

All of this conditions the mind to carry out the new and better behavior … which in turn replaces your old bad habit with a new good habit.

Perhaps you have the bad habit of worrying. In fact, your worry might even stop you from doing the good things you need to be doing. That’s what was happening to one of my audience members a couple of years ago — until he learned how to mentally attack his bad habit.

Whenever you identify a troubling bad habit, start SEEING or IMAGINING yourself doing something different and much more effective than that. Eventually the new image will take root and show up in your new behavior.

For example, I would bet that many of you have gotten somewhat lax about hand washing. You tend to rinse your hands rather than scrub them for 20 seconds with soap and water. Start doing that now. Practice, practice, practice until it becomes automatic for you.

The CDC tells us to stop touching our faces … to get rid of that bad habit. I didn’t even realize I had that bad habit and how often I was doing that. So now that I’m consciously aware of the habit, I’m making myself keep my hands at my side. I’m attacking the habit physically through lots of practice.

One day he made an especially nasty remark to his wife concerning a business associate. His wife had all she could take of his meanness, and in no uncertain terms she told him what she thought about his harshness.

Fortunately, he took her lecture to heart and decided to get rid of his bad habit. He began doing the opposite of what he was used to doing. He sought out people with positive attitudes. He avoided conversations where others were being put down. Whenever he was tempted to say something mean, he would consciously stop himself. Instead, he would look for something kind he could say about the person.

It didn’t take long before people began to notice a change in him. His wife said, “It wasn’t easy for him. So many times, he would start to say something and stop right in the middle of a sentence. But today, I can honestly say, I haven’t heard him make one nasty remark in six months. He’s made a habit to say something nice or say nothing at all. I’m really proud of him.”