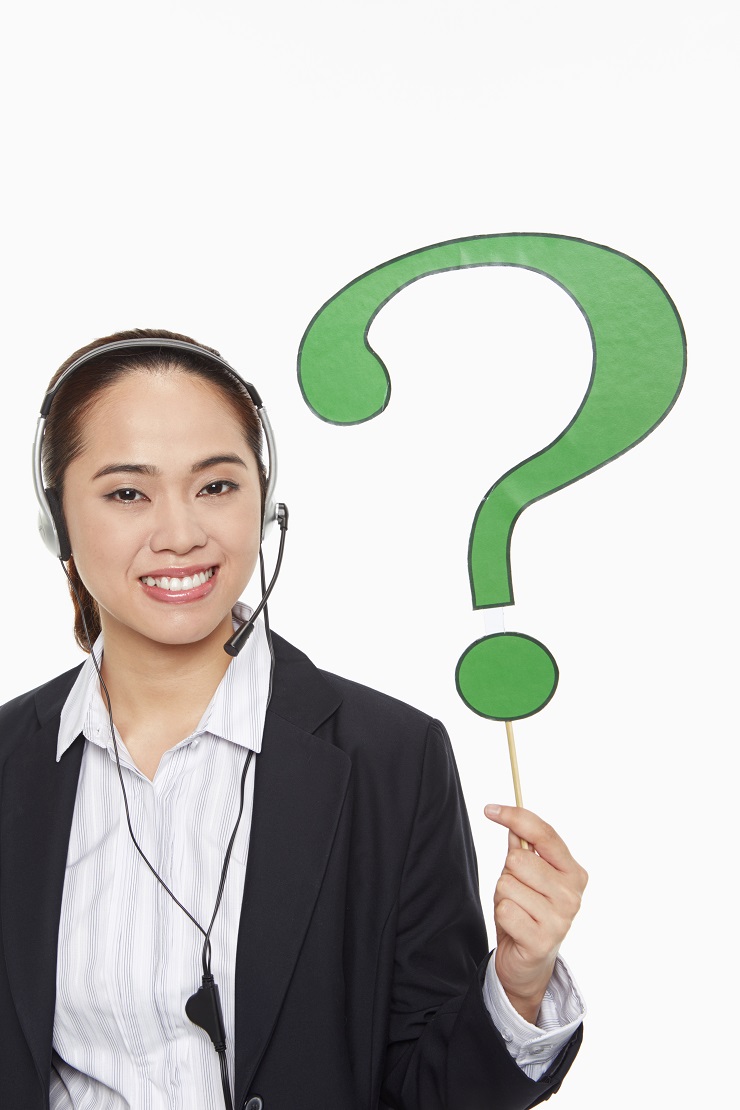 Many people hate to ask for what they need.

It’s the boss who says, “I shouldn’t have to ask my employees to do something. They should just do what needs to be done.” Of course that would be nice, but that’s not how things work.

It’s the boyfriend or girlfriend who says, “I shouldn’t have to ask for what I need in this relationship. After all, if he/she really loved me, they would know what I wanted.” That’s sheer lunacy. That’s saying your partner can prove their love by being able to read your mind.

It’s the kid who says, “Dad, can you ask Jimmy’s mother if… or… Mom, will you ask my teacher if…” They’re afraid and unskilled in the art of asking.

Yet asking is one of the most effective tools you could ever have if you want to create a more productive life, career, and relationships.

► 1. Accept the fact that you’ve got to ask for what you want and need.

You’ve got to ask. Even the Bible declares “Ask and you will receive.” It doesn’t say, “Sit on your butt and hope people will simply give you whatever you want and need without you having to do anything.”

That’s why I coached my kids on the asking-skill when they were little. I would coach my kids on how to ask and I’d let them practice as I observed from a distance. If, for example, they wanted to return something to a store and get a refund, I’d have them ask… rather than have me do it for them. Of course, they didn’t want to, but I wanted them to become effective, assertive, self-empowered adults who knew how to get people to do things.

Ted Nicholas talks about the need to ask in his book, Magic Words That Bring You Riches. He gives an example of how you can rent a luxury vehicle for the price of an economy model — if you know how to ask.

The next time you arrive at the auto rental desk, ask, “Do you have a Mercedes (or whatever luxury car you want) in your fleet?” Most likely they will say they do.

Then ask, “Is it possible to rent one of your Mercedes for the same price as what I would pay for the Ford?”

Incredibly, Nicholas has found that about 80% of the time they say “Yes.” So he drives out with a Mercedes for the price of a Ford.

And what’s the worst that could happen if you do ask? The agent could say, “No.” Are you any worse off? Of course not. You’ll just drive off with the car you reserved.

Another possibility is that they may reply, “Sir, we don’t have a Mercedes, but would you settle for a Lincoln?” And once again you drive away in a luxury car.

Or let me give you some practical asking tools for when it comes to getting discounts on hotel stays. I know about this one because I’ve stayed in thousands of hotels as I speak around the world.

Find a hotel that you like; call them up, and ask to reserve a room that meets your requirements. The clerk will then give you the rate for the time you wish to stay, say $175 a night.

Then ask, “What is your best corporate rate?” As Mr. Nicholas would say, these are magic words because almost always the clerk will quote you a lower price. If you don’t ask this question, you’re stuck with the higher rate.

After the clerk quotes you the corporate rate — perhaps $120 a night — ask, “Is that the very best you can do?”

How does the hotel respond to this? Sometimes they’ll tell you that’s the best they can do. But other times, they may say something like, “Well, how about $99?”

I’m telling you it’s worth it to ask these simple, no-risk questions. You’ve got to ask for what you want and need.

► 2. Tell yourself there is nothing to fear.

Fear is probably the biggest reason people don’t ask for what they want. They’re afraid if they ask for something they might feel foolish, embarrassed, or humiliated. They might get rejected or get a “no” response. All of that is possible. But are any of those things that big of a deal? NO!

Take a more rational approach to put aside your fear of asking. Think about it this way. There are very few times in life where you asked for something and as a result of asking, you suffered severe consequences. In most cases, no one hit you, spit upon you, or tried to deprive you of your life or living. In most cases, the worst thing that did happen to you was someone saying “no,” and you can handle that.

► 3. Remind yourself most people like to be asked and thanked

Mamie Adams taught me about the asking part. Mamie always went to a branch post office in her town because the postal employees at that location were so very friendly. But one year, just before Christmas, she went there to buy stamps even though the lines were particularly long.

Someone pointed out that there was no need to wait in line because there was a stamp machine in the lobby. “I know,” said Mamie, “but the machine won’t ask me about my arthritis.” You see … people like to be asked.

They also like to be thanked. Remember that when you ask people to do things. Whether or not they go along with you, say, “Thank you.” You can say “thanks” directly, or you can follow-up with a note.

Whatever method you choose, gratitude keeps you from holding a grudge if you don’t get what you want. And gratitude tends to soften the other person’s resistance and make them more open to giving you what you want in the future.