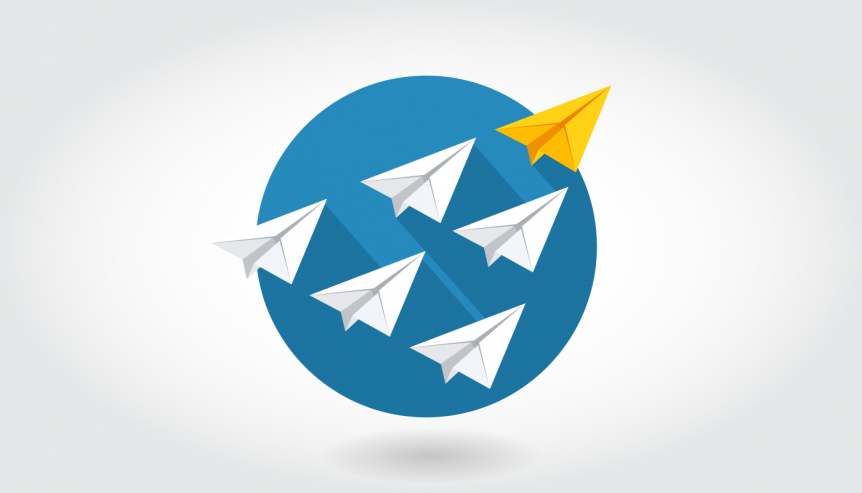 Of course, it would be easy to dismiss all those reactions as nothing more than feelings. But it would be a grave mistake to do so.

After all, the primary function of a leader (no matter who wins an election) is to keep hope alive. And I would add that is your job also … to keep hope alive … if you are a leader, manager, supervisor, or team coordinator … even if you’re a parent or a spouse.

When you learn how to do that, engagement, motivation, and relationship quality go through the roof.

I’ve found three things that you can use to instill hope in others. And what better time to use them than right now, when a New Year is upon us?

1. Recognize the Power of Hope.

King Frederick, the head of the Holy Roman Empire during the 13th century, didn’t. He had to learn the hard way.

He wondered what language babies would speak if no one ever spoke to them. So he conducted a most unusual experiment. He gathered together a large number of babies and told their caretakers to feed and clothe the babies, but they were never allowed to speak to them.

Of course, King Frederick never learned the answer to his question. All of the babies died. Human beings cannot live without some form of recognition or some sense of hope.

If you ever think certain employees aren’t motivated, just watch them head for the parking lot at 4:30 in the afternoon or get up at 3:00 a.m. for a fishing trip. You’ll see lots of motivation. As one person told me, maybe there’s something to this reincarnation theory, judging by the way some people come back to life at quitting time.

Once you recognize the power of hope, you instill more of it when you…

“I played football in college. Wasn’t very big–only 150 pounds–and I wasn’t very good. I got hurt a lot – I broke my arm once, my neck once, and my nose six times. When I tell people about it, they always ask me, ‘Why did you keep doing it?’ For the longest time I had no answer. Then one day it hit me. If there hadn’t been any fans in the stands cheering me on–my family and friends– I wouldn’t have kept on playing and trying so hard. But there were, so I did.”

If you’ve got people in your life, it’s your job to keep their hope alive. You’re the cheering fans in the stands for your teammates, your employees, your customers, your friends, and your family members.

Of course, not everything can and should be cheered. I am not advocating denial, that you should pretend that someone’s behavior is perfect when it is not. There are times you need to…

It’s what Pope John XXIII advised. Even though he was a most unlikely “management consultant,” he was right on when he wrote, “See everything, overlook a lot, and correct a little.”

For the sake of brevity, I’ll assume you do quite well on the Pope’s first two suggestions. Most people do. It’s the third area where I see too many people kill off the hope in others. They correct too many faults at the same time.

As you “correct a little,” as you give your feedback, make sure you use tact. So much of the time, the hope you build or kill in others is not so much a function of what you say but how you say it.

Final Thought: Never deprive someone of hope. It may be all he has.