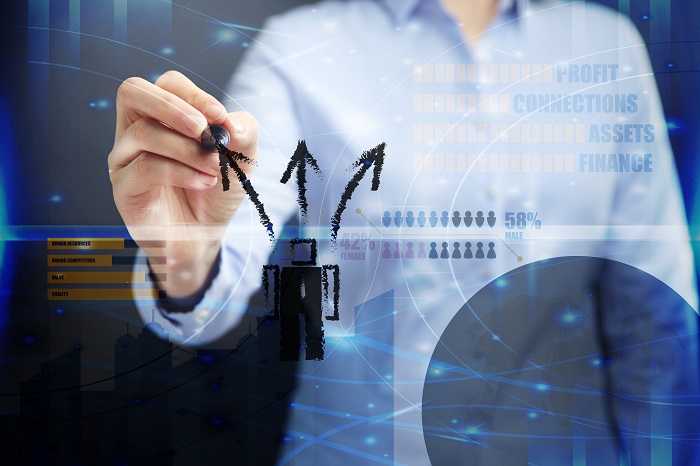 On July 4th, we celebrate the 243rd birthday of the United States of America, the freest and one of the best countries the world has ever known.

That doesn’t mean the USA is perfect or always gets it right. But there is a great deal of evidence that this is a good country … partly due to some brilliant leadership in the last 243 years.

When Bill Bennett, the former Secretary of Education, was speaking to a group of grade schoolers, one kid asked Mr. Bennett how you could tell whether a country was good or bad. Bennett’s answer was simple yet profound. He said “When the borders are open, just watch what the people do. Do they want to stay in their country or do they try to get out of it? “

In a similar sense, do the people in your organization want to stay there or do they want to get out?

In a time where we have a historically low unemployment rate, you need to create a work environment where people want to come, want to stay, and want to do their very best. Here are three ways the most effective leaders do that.

Yes, Walls gets it. But I would venture that many leaders … and many potential leaders… never even think about helping their people grow.

C. Richard Panico, the president of the Integrated Project Management Company, discovered that. He said, “All true leaders have a tremendous responsibility to the future of others and, as simple as that sounds, it is most often overlooked.”

He’s right. When I speak to groups of students pursuing their MBA’s, I ask them why they are pursuing their MBA’s. Most of them say they’re looking for professional advancement; that this new degree is going to help them get promoted. Not a one of them ever mentions that he or she has any interest in helping others advance in their careers.

I find that pathetically sad because that is THE KEY to leadership. It’s all about helping and influencing others.

So, let me ask you, if you’re a leader … or aspire to be a leader … do you have a deep desire to help other people grow? If not, you’ve got some serious thinking and some serious re-tooling to do.

Of course, some of you may be wondering what the big deal is. Why is it so important for leaders to focus some of their energies on helping people grow? The reason is simple. When you help people grow, you…

► 2. Fire up their motivation.

They do more and achieve more. They get better results. And so do you.

As business executive Steve Farrar notes, you’ve got to “Assume each and every person wants to do a better job and grow.” No one wants to be a failure. And no one can feel good about himself if he does just enough to get by.

When you help people grow, they go further. Coach Phil Jackson talked about that in his book Sacred Hoops. As the coach to Michael Jordan and the Chicago Bulls, Jackson said there wasn’t much he could do to improve superstar Jordan’s basketball playing ability. So Jackson focused his efforts on helping Jordan to see his role as the team leader who would help raise the level of every other player on the team … not merely the player who stole the most balls and scored the most points.

And it worked. It is this contribution … Jordan’s ability to help his teammates be better players … more than his super athletic talent … that made the Chicago Bulls one of the world’s best basketball teams.

Quite simply, the 19th century explorer, C. Gene Wilkes had it right. He said, “People prefer to follow those who help them, not those who intimidate them.”

In fact there’s one thing you can start to do right now … that will help your people grow and fire up their motivation. And that is… 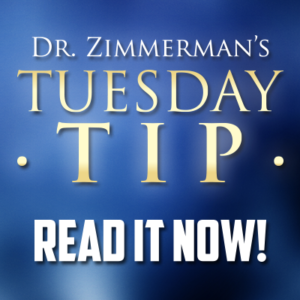 I know that you, my hundreds of thousands of followers, have a love for learning.

To celebrate that and the 1000th issue of the Tuesday Tip coming out on August 13, 2019, I will give you a compilation of my best tips ever and give away free books. This is a once-in-a-lifetime opportunity you don’t want to miss.

Clifton Streifling talked about that as he described how his boss Bud Abbott changed his life. Clifton said, “During the 18 months I worked for him, Bud took me from a teenager rebelling against all manner of authority to a young man willing to accept personal responsibility for my own actions and future options. He instilled in me a work ethic and appreciation for education that remains with me to this day.”

“Bud was able to do this because he practiced what he preached. Bud was always 30 minutes early for work; he never, ever overstayed a coffee or lunch break by even one minute; he never, ever put his tools away before his shift was over. And he always accepted my mistakes, as long as I admitted them.”

“Bud taught by example that performance mattered; self-acclamation did not. Bud told me over and over that I needed a trade or an education and he recommended education. I listened to him because his daily example compelled me to believe in him.”

“I left his shop to go to college. Every year, I returned to tell him I had completed another year and many times the thought of disappointing him kept me at my books. I earned a college degree but no teacher ever gave me lessons more valuable than those I learned from Bud. He taught me to be proud of America, proud of work well done, and proud of myself.”

One of the best ways to motivate the best in your people is to instill in them a love for learning. That’s why Wayne G. Paul, the Vice President of Transportation at Home Depot, says, “I want to have people around me that are confident and ambitious. I want them to want my job — and I want to help them get it. So I expect continual learning. I recommend and buy books for associates that I think can be helpful and insightful.”

Final Question: What are you doing … or what could you be doing … to encourage the people around you to keep on growing?