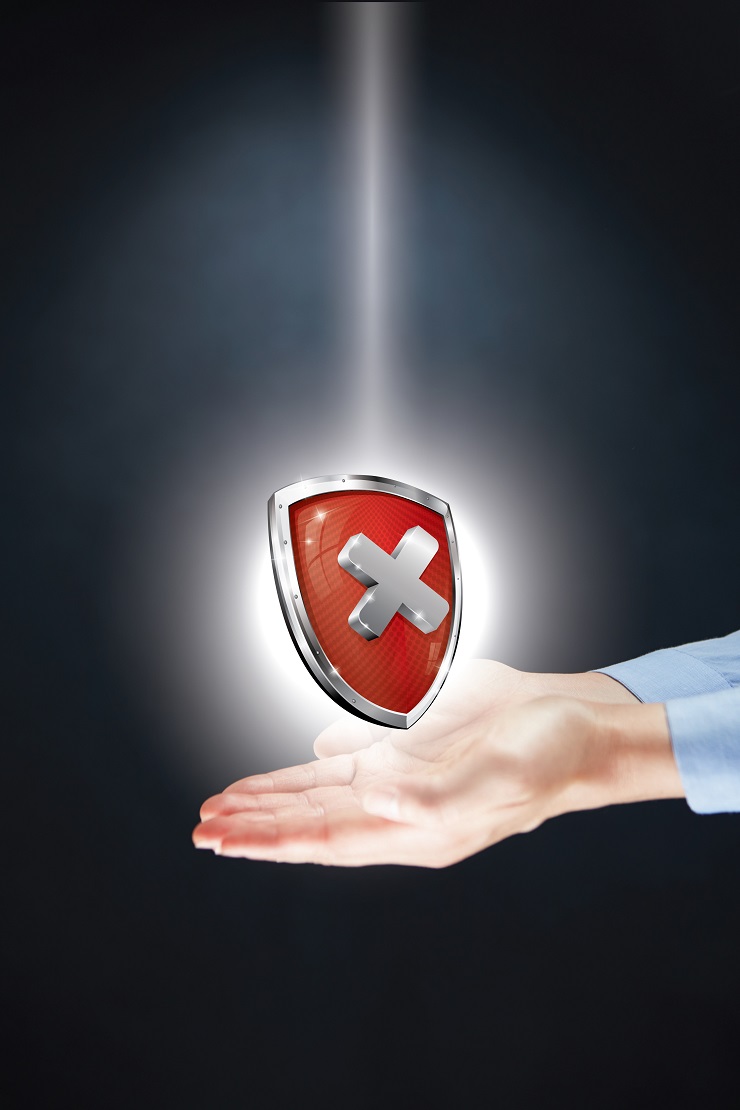 It’s a new world out there. Discussion and debate are on the downswing and cancel culture is on the upswing. And the emotions and tactics are quite different.

Discussion and debate bring excitement, energy, and engagement. Cancel culture brings fear and silence. Right now you’re probably being exposed to a bit of both, no matter where you work, play, live, or worship.

And just in case you’re still trying to understand the meaning of “cancel culture,” I’ll give you a psychologist’s definition. It’s an attitude that says people who use speech or behavior that is controversial or has been pre-judged as offensive must be punished through public shaming, silencing, boycotting, firing, bankrupting, or otherwise canceling out their existence.

In essence, it’s an attempt to make some “bad” things or some “bad” people smaller.

I certainly don’t know if you’re for or against cancel culture. But I will say this. If you live in a cancel culture anywhere in the world, sooner or later it will turn on you.

So let me suggest four behaviors you should not do in response to mean, rude, intolerant, canceling people simply because they do not work.

Way back in 1998, the International Labor Organization said “psychological harassment” on the job was a growing problem, undermining productivity and morale. It may have come in the form of a difficult person undermining your success, engaging in in the silent treatment, or spreading disparaging rumors about you. Or it may have come in something as subtle as a few coworkers going out to lunch and “forgetting” to invite you.

Those things are bound to create some negative feelings inside you.

Unfortunately, things have gotten worse. Dr. Gary Namie, the founder of the Workplace Bullying Institute, says workplace “cruelty” has grown to incredible proportions, where the “other” side doesn’t even want to discuss things with you. They just want you to disappear.

So what should you do? Find a safe place to release or a safe person to share your feelings with. After all, your stuffed feelings will always come out … in either a healthy or an unhealthy way.

One of the healthiest things you can do is to live like a Champion.

I invite you to join my next Champion Edge Master Class. Register by March 17th and save $200 with our St. Patrick’s Day special.

TYou may be tempted to just let things go. And there are times that is appropriate.

Some people choose silence as their way to be passive. Perhaps they were taught that “silence is golden” or “if you can’t say something nice, don’t say anything at all.”

But I defer to the words of Dr. Martin Luther King, Jr. who said repeatedly, “The ultimate tragedy is not the oppression and cruelty by the bad people but the silence over that by the good people.” In other words, speak out.

Other people’s passivity comes out in subtle hints. For example, when a person keeps showing up late for meetings, a passive hinter might say, “It sure would be nice if we could start on time.”

Forget that. Be direct. Tell the late person, “It would be very helpful if you could be here when the meeting starts at 9 am, not a few minutes after. Would you be able to do that?”

Still other people use indirect questions as a passive way of expressing themselves. If, for example, you’re in a car with someone who is driving way over the speed limit and you’re frightened, it would not be appropriate to ask, “Is it safe to drive this fast?” You’re not looking for a description of the car’s capabilities.

Say what you really mean … which may be … “I’m not comfortable going this fast. Could you please slow down?”

Some people respond to workplace or interpersonal nastiness with some aggression of their own. They attack their attacker.

I know it sounds corny, but when I see that kind of behavior going on, I tell the people involved that nothing big ever came from being small.

Counter attacks might come in five forms. The first one is blaming. Blamers use such comments as, “If it weren’t for you … and … You made me do it.”

The second one is criticism where someone finds a defect in another person and points it out with great bluntness. The criticizer might say something like, “You’re just plain incompetent when it comes to fixing things.” And sometimes, to cut a little bit deeper, the criticizer might add a broad-brushed generalization to their comment, such as, “It’s impossible to discuss anything with you because you never listen.”

The third counter attack is using comparisons where you put the other person or the other point of view in a most unfavorable light by comparing them to someone or something supposedly despicable. A person might say, “You’re just like your brother Billy and he never amounted to anything.” Or “All you Republicans … Democrats … Conservatives … Liberals … Christians … Muslims … or whatever … are alike. Never thinking about anyone except yourself.”

The fourth counter attack is caustic questions that are meant to hurt, punish, or humiliate someone else. It’s the spouse asking their mate, “You spend so much time at work that I was just wondering if you even love your kids?” Or it’s the boss asking, “You don’t seem to think of anyone but yourself, do you?”

Ask direct questions with the intention of engaging … not enraging … the other person instead.

The fifth counter attack is foot dragging. Passive aggressive people use this strategy a lot. They say they’ll do something, but it takes them forever to do it. They’ll even lie to cover their tracks and say, “I’m sorry it’s taking me so long. I’m just so busy.” Or they keep on “forgetting” to do what they promised they would do. It’s the kid who tells his parents, “Back off. I said I would do it, didn’t I?”

Instead, give clear yes or no responses so people know exactly what you will do or won’t do.

Don’t counter attack. Don’t fight fire with fire because all you end up with is ashes. Learn how to be effectively assertive. I’ll talk more about that in future Tuesday Tips.