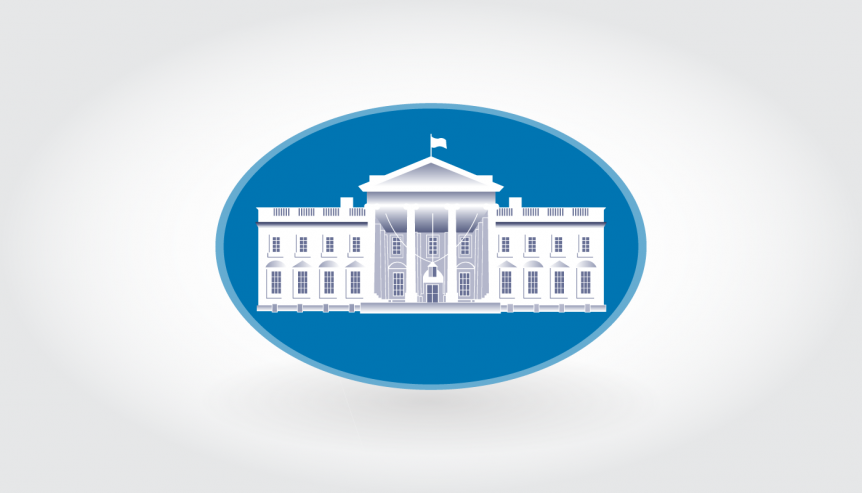 We are finally on the other side of a nasty Presidential election, in which all the candidates were caught saying and doing some very nasty things. Things they never wanted the public to know about. And things we would never want our coworkers, spouses, kids, and friends to say or do.

We witnessed a profound lack of character during the course of these campaigns … according to my definition of the word. And character is the #1 factor that will determine your success, as well as the success of President-Elect Donald Trump.

So what is character? Character is doing what is right, even when no one is watching.

The best news of all … it only takes three skills to have this kind of character working for you. Read on.

1. Be Honest with Yourself.

Real leaders, people of character, refrain from denial. They don’t fool themselves and they don’t lie to themselves … because they know that would be self-defeating. As novelist Anne Morrow Lindbergh noted, “The most exhausting thing in life, I have discovered, is insincerity.”

People of character “take stock” of themselves. Charlie Gomez, the vice president of a major insurance company, affirmed that. At a conference where the two of us were speaking, Charlie challenged all the insurance agents in the audience to “take stock”… by asking themselves the following questions:

Great questions. And I would add, “Are you happy with the direction your life is going? Your relationships? Your health? Your finances? Your spirituality?” If so, celebrate.

If not, it’s time to get honest with yourself. As I tell my audiences, “If what you are doing won’t withstand analysis, you probably shouldn’t be doing it.“

2. Be Honest with Others.

No distortions. No little white lies. No false fronts. No exaggerations. No bravado. No failures to tell the truth. Character comes out in plain, simple honesty.

And nothing upsets me more than lying. Because I know lying can become so commonplace that people can actually lose their ability to tell the truth or even know what the truth is.

There’s simply no shortcut to honesty with others. As one person said, “A man’s character is like a fence. It cannot be strengthened by whitewash.”

What about you? Are you known for telling the unvarnished truth? Or the embellished spin and clever lie? Do you craft your words to say what people want to hear? Or do you say speak the truth, whether or not it’s comfortable and popular?

Of course, it’s not easy to be honest with others … each and every time. It may cost you. But that’s where character comes into play. Doing what’s right, despite the cost.

Take Ted Williams, for example. When Ted Williams was closing out his career with the Boston Red Sox he was suffering from a pinched nerve in his neck that season. “The thing was so bad,” he later explained, “that I could hardly turn my head to look at the pitcher.”

For the first time in his career he batted under .300, hitting just .254 with 10 home runs. And that was an embarrassment for Ted, because he was the highest-salaried player in sports, making $125,000.

Nonetheless, the Red Sox sent him the same contract the following year. But when he got the contract, Williams sent it back with a note saying that he would not sign it. He said, “They were offering me a contract I didn’t deserve. And I only wanted what I deserved.” So he cut his own salary by 25 percent.

As is often the case, good things come to people of good character. During the next season, Williams raised his batting average by 62 points and he closed out his brilliant career by hitting a home run in his final time at bat.

That’s character. Williams was honest with others … even when it cost him. And if you aspire to be a REAL leader, that’s what you have to do.

You have to exhibit REAL honesty all the time. After all, you can spend years building an honest reputation and you can destroy it in one minute with one stupid lie. The papers are filled with such stories. As consultant Faith Baldwin notes, “Character builds slowly, but it can be torn down with incredible swiftness.”

3. Character Means Being Open to the Honest Feedback of Others.

Some people find it difficult to listen to feedback. But I imagine this is one skill that any U.S. President must master. You’re naturally skeptical of anything you don’t want to hear. As one person noted, “A skeptic is a person who … when he sees the handwriting on the wall … claims it to be forgery.”

The good news is, feedback can make you better. That’s what happened to Johannes Brahms after he was booed at his first piano concerto. He wrote to a friend, “I honestly think this is the best thing that could have happened. It forces me to buckle down and it builds up courage.”

Honest feedback can even save your life. Take the man who was bothered with continual ringing in his ears, bulging eyes, and a flushed face. Over a period of three years he went to doctor after doctor. One took out his tonsils, one his appendix, another pulled all his teeth. He even tried a goat gland treatment in Switzerland … all to no avail. Finally, one doctor told him there was no hope — he had six months to live.

The poor fellow quit his job, sold all his belongings and decided to live it up in the time he had left. He went to his tailor and ordered several suits and shirts. The tailor measured his neck and wrote down 16 and 1/2. The man corrected him: fifteen and a half. The tailor measured again: 16 and 1/2. But the man INSISTED that he’d always worn a size fifteen and a half. “Well, all right,” said the tailor, “but don’t come back here complaining to me if you have ringing ears, bulging eyes, and a flushed face!”

How would people describe you when it comes to feedback? As being open and receptive? Or closed and defensive? As a good winner or a sore loser? As personal development expert Brian Tracy says, “The way a person plays a game shows some of their character. The way they lose shows all of it.”

I know you want to be a champion at home and at work or you wouldn’t be reading my Tuesday Tips. That being the case, I urge you to adopt these three skills and have the character that will take you across the finish line.

Final Thought: “Integrity is the distance between your life and your lips.” – Mark Sanborn 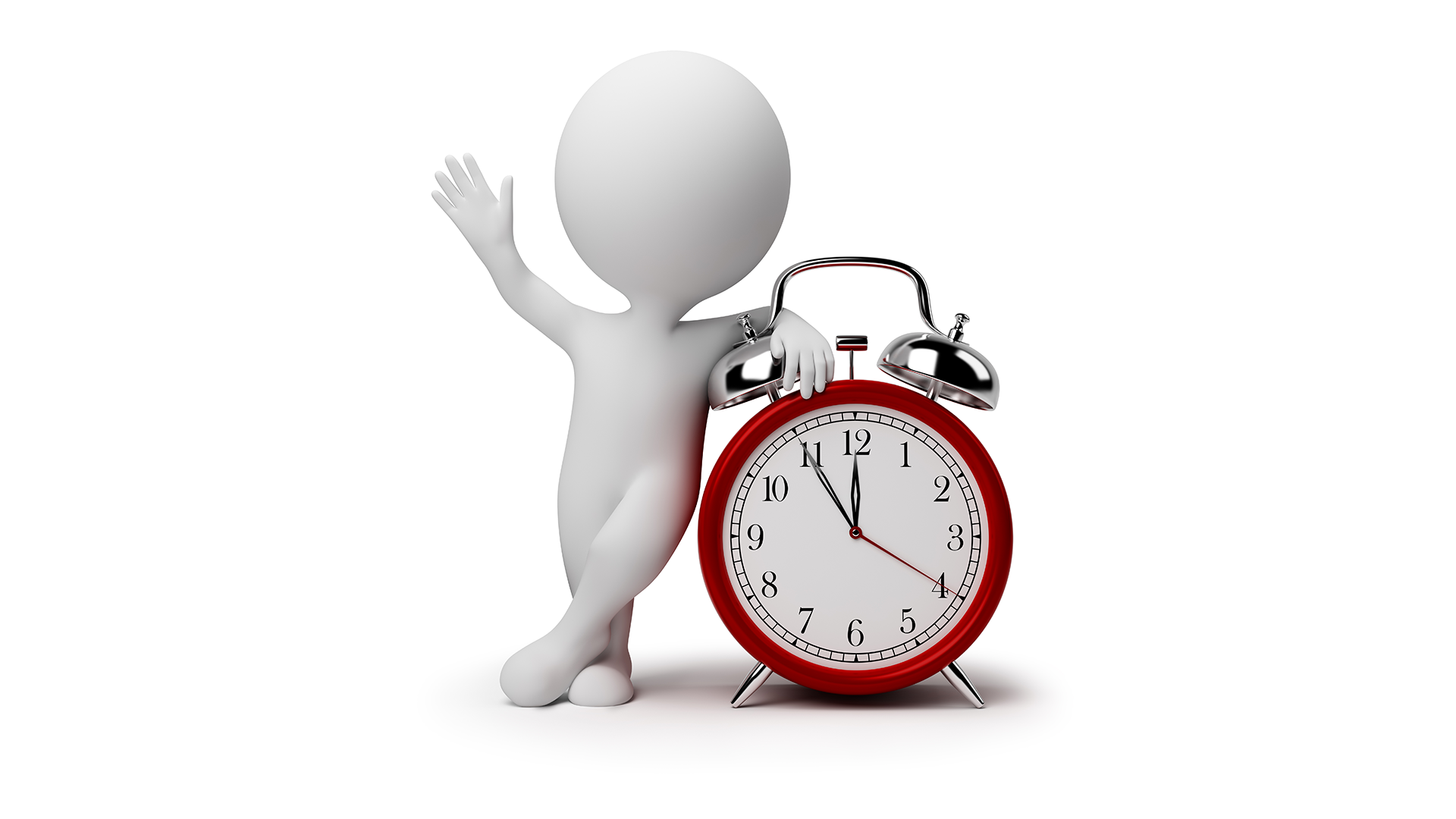 Join Me This Friday

“I’m overwhelmed.”
“I never have enough time.”
“I’ll never get caught up.”
“I’ve got too much work and too little time.”
“I’ve got so much to do that I don’t even know where to start.”
“If only there was a way to put an extra hour into every day … or put an extra day in every month …”

Do these statements sound like you? With the holiday season fast approaching, your ability to effectively manage your time can make all the difference between having a wonderful time with your friends and family and spending the end of 2016 in frustration and stress. That’s why I’m offering my webinar – “The Time-Saver’s Toolkit: 30 Ways to Save an Hour a Day at Work and at Home” this coming Friday, November 18th at 12pm Eastern Time.

When you join me this Friday, you’ll pick up practical time-management strategies that will help you:

The cost to you? Just $47. But it’s an investment that will pay HUGE returns for years to come. You’ll get exclusive access to the webinar, more than $157 in bonus reinforcement materials, and an .mp3 audio download of the webinar so you can listen back again and again. Click here for more information on this life-changing webinar, or use the button below to register now!