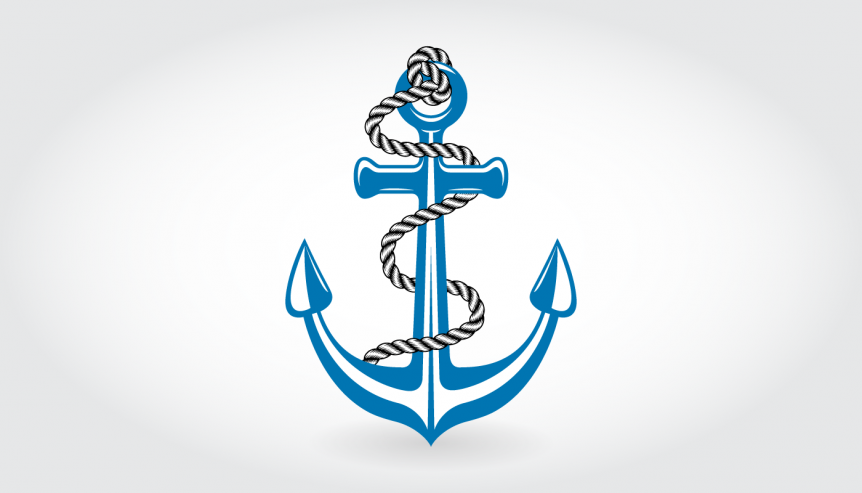 Jeff was curious, so he went up to the older player and said, “Mitch you really came to play today!”

Mitch responded, “Everybody here came to play. I came to WIN!“

I’ve spent my entire professional life researching peak performance and studying the biggest winners in all walks of life. And I know exactly what it takes to get to the top and stay at the top … in your career, your relationships, and your life.

That’s what my two-day program, the Journey-to-the-Extraordinary, is all about. It gives you the 12 keys to winning in any situation. Later in today’s Tuesday Tip, I’ll tell you how you can grab one of the last five seats for the Chicago Journey, coming on November 10-11, 2016 and save $500 on the tuition, should you be interested.

So yes, there are 12 keys that will get you to the top and keep you at the top. And there are two foundational cornerstones that undergird those 12 keys. One of them is HOPE.

You’ve got to HOPE BIG. So how do you get the hope you need?

1. Get Yourself Plugged In.

It’s a basic truth in life. Perhaps you’ve noticed. Things work better when they’re plugged in. And that’s true for everything in your life … from your toaster, to your mixer, your computer, your brain, and even your faith.

That’s why so many people get so much out of motivational recordings. I know I do. If you were in my office or checked out my computer, you would see my collection of hundreds and hundreds of such items. I listen to at least one of them every day. They keep me plugged in, and as a result, my hope seldom wanes.

That’s exactly what Matt Towers experienced when he got plugged in. I found his story fascinating.

As Matt puts it, “I was fortunate enough to attend your Journey-to-the-Extraordinary years ago through my employer. Through your teachings, I have been able to gain a new lease on life. I used to dread going to work, was obese at 290 pounds, and struggled to find the motivation to make any changes in my life. I had a poor outlook on my future, struggled with depression and sleep apnea, and held tremendous guilt, feeling like I was failing as a husband and father.”

Matt continues, “Unfortunately, I did not put your 12 Journey keys into practice right away. But a couple years ago, I found your CD on 10 Sure-Fire Ways to Become a More Positive Person, something I picked up at the Journey. I made a commitment to listen to it over and over again in my car, wanting the information to sink into my subconscious, as I had reached a point in my life where I was fed up with feeling lousy all the time. For several weeks, I listened to nothing but your CD in the car and I started to use the tools that you presented in that program.”

Matt goes on, saying, “Well, at the beginning of last year, a few months after my total immersion into your Journey keys and motivational recordings, we had an organizational change at work that put me in a team that gave me a real opportunity for personal and career growth. I saw it as an opportunity, but in the past I would have been pessimistic and pouty at the idea of having to start all over, trying once again to move up the corporate ladder. As it turned out, the leadership on that team was second to none and I am thankful for the good fortune of getting to work with them every day … which I didn’t know would be the case at the time it happened.”

Once you get plugged into some positive, powerful material, you tend to create a snowball effect. In other words, one good thing turns into another and another.

Matt saw the first big change in his attitude. Then he saw positive changes in his career and his personal life.

As Matt says, “During all this, I began attending a nutrition and weight loss course, a course run by Pete Thomas (the Biggest Loser Season 2 At Home Challenge winner). I realized that now is the time to take control of my health once and for all.”

What about you? Are you plugged into a consistent, persistent source of positive input? If not, I urge you to do so.

Then you can be like Virginia Worzalla. When she went inside the station to pay for her tank of gas, she noticed a sign asking customers to tell the cashier the number of their pump. So Virginia answered, with her normal enthusiasm, “I’m number one.” To which the clerk replied, “Well, now. Looks like those motivational CDs are really working for you.”

As the wildly successful entrepreneur Jim Stovall says, “The only sales job you will ever have to do is to yourself.” In other words, if you’re sold on you, your motivational hope and energy will serve you quite well.

So take time to examine yourself. If you were to read a transcript of everything that goes on in your brain … of everything you say to yourself … would you be reading a hope-filled dialogue or a hope-less dialogue? Would you read more sentences along the lines of “I can’t do that” and “That’ll never work out”? Or would you read more sentences saying, in effect, “I can do it” and “I’ll manage”?

That’s what Matt Towers did. He began to write and use his own affirmations, just like he had learned at my Journey-to-the-Extraordinary experience.

Matt says, “With your 12 Journey keys clearly in mind, with your motivational recordings going through my mind, I began to mold affirmations toward the goals I had in mind for myself, both personally and professionally. One year later, I’ve lost over 100 pounds; I’m teaching a 9-week course on nutrition and exercise at my church, and I got a promotion at work to a senior position on my team. My outlook on life has never been better. I have a sense of purpose and I can’t wait to help make positive changes in other people’s lives.”

“For all of this, I owe you a big Thank You. I truly believe that I had to get my head in the right place first before I could have made the positive strides in my career and health that I have made. You made me realize that I am the one in control of my subconscious mind even though I’d been living life the other way for years (with my subconscious mind in control of me).”

Matt finishes by declaring, “By creating the daily habit of positive affirmations, I’ve been able to completely change my inner dialogue. And as I teach other people what you taught me at the Journey, I ask them about their inner dialogue. Is it positive? Negative? So again, thank you for sharing your knowledge with me. I am forever in debt to you for giving me the steps to start making positive changes in my life.”

If you don’t know what to tell yourself, you could find and memorize some great quotes … which you then tell yourself over and over again … throughout your day. One that I use comes from professor Ben Stein who says, “The human spirit is never finished when it is defeated. It is finished when it surrenders. And … I will not surrender.”

And finally, to HOPE BIG,

You see … most people do just the opposite. They turn a little problem into a big crisis. They focus on the worst possible outcome.

But I am saying you should never dismiss the power of hope to deal with and overcome your problems. Don’t give up hope. Don’t give up on what you really want to do.

Final Thought: “There are no hopeless situations; there are only people who have grown hopeless about them.” – Clare Booth, author, 1903-1987

You Still Have Time!

It’s not too late to secure your spot and take advantage of your $500 Early Bird Discount for the Journey program coming to Chicago on November 10-11. Though the Early Bird Discount expires on Thursday, October 20th, you can still save $500 if you register today. Seats for this life-changing, work-transforming experience are limited, so get save your seat, reserve your room, and make plans to attend!