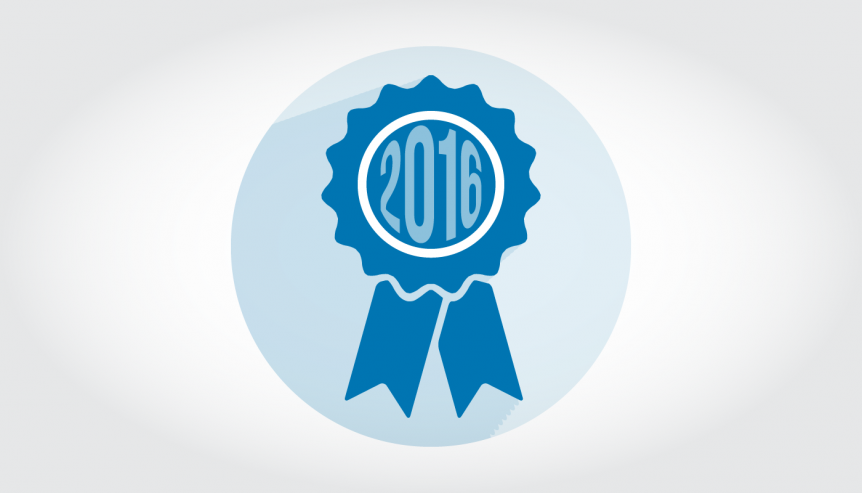 You’ve probably got some great employees, and wonderful coworkers on your team. They’re hard working, dedicated, and loyal. They’ve got winner written all over them.

But you also know some people who don’t have a lot of drive and who don’t take a lot of initiative. They just put in their time.

And some of them even joke about it. They refer to their work as nothing more than, “another day and another dollar.”  Others will say such things as, “I’ve just got 7 more years, 3 months, and 2 days and I’m out of here.”  They’ve got loser written all over them.

Well, I’ve got hundreds of thousands of people who read and have been reading my Tuesday Tips for years.  And I know they are winners, want to be winners, or are in the process of becoming winners.

I don’t know which of those categories you fall into, but if you want to ensure your place among the winners, if you want to make next year the best year of your life and career, there are six little strategies you can use.

1. Regard Work as a Privilege, Not a Problem.

It’s like the manager who asked his new secretary, “Why don’t you ever answer the telephone?” She said, “Why should I? Nine times out of ten it’s for you!“

For example, a condemned spy was led out at dawn to be shot. The rain was fierce, and the wind was bitter. The spy turned bitterly to one of the guards and said, “What beasts you are to march me out to be shot in a rain like this.” One guard replied with equal bitterness, “What are you complaining about? We’ve got to march back.“

If you’ve been to my program on UP Your Attitude: 6 Secrets that Turn Potential into Performance where I demonstrate behavioral kinesiology, you know that complainers not only kill off their own performance but yours as well … if you don’t know how to keep their negativity at bay.  They’re dangerous to be around and they’re expensive to keep on the payroll.

When I hear someone complaining about their job, I often think, “If you don’t like employment, try unemployment.  There are literally millions of people who would be overjoyed to have your job.”

2. Recognize the High Cost of Not Being Committed.

Losers fail to realize that they’re paying a huge personal price for not being fully committed to their work. They may even think they’re getting away with something by doing “just enough” to get by on their jobs.

The truth is losers pay a very high cost.  They pay the cost of lowered self-esteem. They can’t possibly feel good about themselves by doing the bare minimum. Oh, they may feel clever or sneaky, but that’s a great deal different than having a deep respect for one’s self.

It’s a tough, competitive world out there. In fact, it’s tougher than it’s been in a long time. So, I think the handwriting is on the wall. If you’re doing just enough to get by, get ready for a wake-up call. You had better get fired up, or you may get fired.

Of course, you’re asking, “How do I do that?”  My book, The Payoff Principle, goes into great detail on the process of getting and staying fired up.  Among other things, I suggest…

3. Winners Focus on How They Can Do More Than Is Expected.

Whether it’s dazzling a customer with better service than she’s ever experienced before, or surprising a coworker by offering extra help, winners focus on how they can do more, not less. As one person said, one of the hardest problems a person faces each day comes about 5:00pm, when he has to decide if he’s tired or lazy.

4. Winners Decide to Enjoy Their Work, No Matter What.

Certainly, no job is perfect.  There’s always room for improvement. So there’s always something you could complain about.

In spite of that, winners decide they’re going to like their work. It’s a decision they make, not a feeling they have.

Winners hold Katherine Graham’s philosophy. As a great publisher, she said, “To love what you do and feel that it matters — how could anything be more fun?“

And enjoying your work always improves the quality of your work. Aristotle said, “Pleasure on the job puts perfection in the work.” So, it’s no wonder that winners are performers as well as quality-improvers.

Your job may not be fun. It may not even be meaningful. But if you’re going to be a winner, you must decide to enjoy your work … no matter what.

5. Winners Know Hard Work is Good for the Soul.

Rabbi Harold Kushner, the author of several best-selling books, says it so well. He says:

“Work hard, not solely because it will bring you rewards and promotions, but because it will give you a sense of being a competent person. Something corrosive happens to the souls of people who stop caring about the quality of their work…and begin to go through the motions.”

6. Winners See the Good in Every Situation.

It’s one of their secrets.  Somehow or other, they know it keeps them positive and productive.

Of course, such “positive thinking” will annoy the losers in most companies. They’ll see the winners as Pollyannaish or blind and they’ll be disgusted with those winners who aren’t wallowing in the negativity with them. So be it.

It’s like Frank, who constantly irritated his friends with his eternal optimism. No matter how horrible the circumstances, he’d remark, “It could have been worse.“

On the golf course one day, his friends said, “Frank did you hear about Tom? He came home last night, found his wife in bed with another man, shot them both, and then turned the gun on himself.“

“That’s horrible,” Frank said. “but it could have been worse.“

Feeling as if he knew his friends were trying to trap him, Frank answered, “Well, if it had happened the night before, I’d be dead.“

As we approach a new year, this is a perfect time to implement all six of these life-changing, career-enhancing strategies.

Final Thought: Winners regard work as a privilege. Losers see it as a problem.

Wishing You the Best Year Ever!