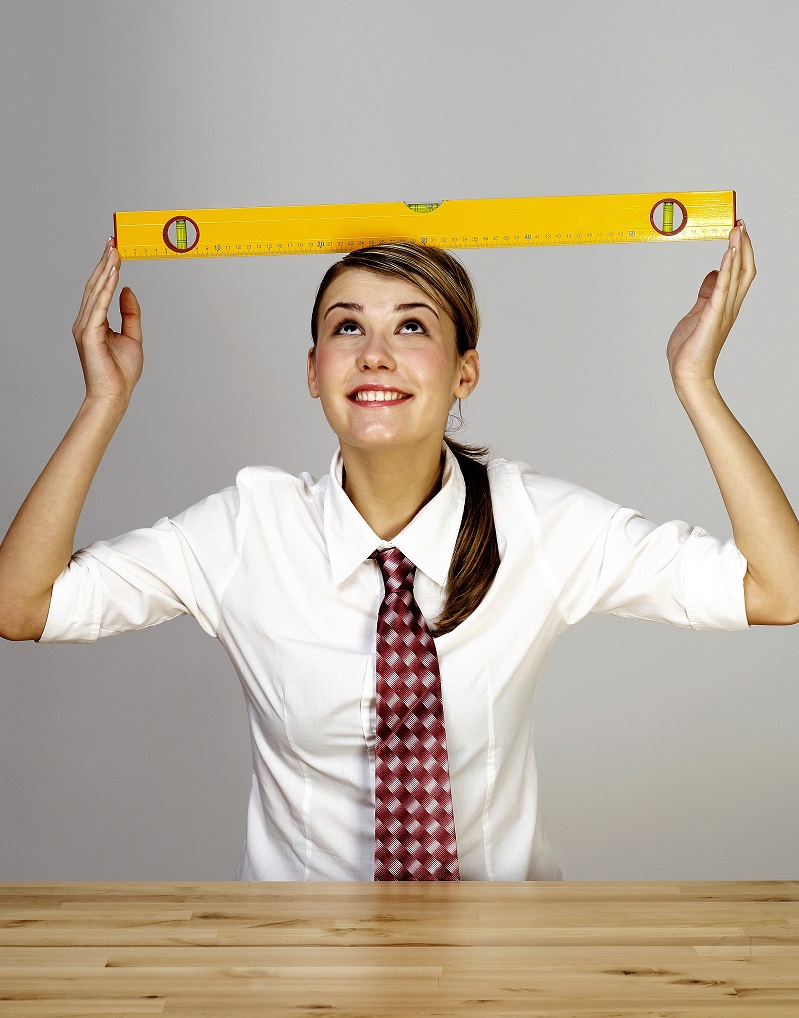 I’ll give you two statements.  Simply write True or False after each statement.

Of course, they’re both true.

That being the case, it is of paramount importance that you learn how to harness and control this great force.  And I’ve found several ways to do exactly that. Here are a few of them.

If you get out of bed late, chow down some fast food, and rush to work, hoping you won’t be late, you’ll probably feel “off balance” and “under the gun” all day long. And that’s a far cry from being cheerful, optimistic, and enthusiastic.

Instead, get up a little bit earlier in the morning. Take time to get cleaned up, enjoy some nutritious food, and have twenty minutes of quiet time to read something inspirational. As you prepare your body, mind, and spirit for the upcoming day, you are also conditioning your attitude for the day.2

Consciously look for ALL the positive around you. Notice everything good that happens to you … everything you see, feel, taste, touch, hear, or smell that is positive. Notice all the beauty you see in nature and notice every good deed being done by anyone around you.

You might even take it a step further.  After you see the positive, you could give out imaginary awards for what you see.  Adelle Brady says that’s how she turned her life around.

As Adelle goes about her day, she gives away awards in her mind: “the best-behaved dog” award, “the most colorful landscape design at a fast-food restaurant” award, “the most courteous driver” award, and so forth. By doing so, she re-programmed her mind so it’s tipped towards joy and away from gloom..

It’s an old-fashioned, simple formula. But it still works. If you do good, you feel good. And the more often you feel good, the more you build and reinforce your own positive attitude.

So go out there and do at least one good deed a day … whether it’s for the world, your community, coworker, customer, or family member. Do something kind and thoughtful without any expectation of a payback. Just do it because it’s the right thing to do. 4

Kolleen Dohermann from the Association of California School Administrators learned how to challenge the negative when she attended my Journey-to-the-Extraordinary program.  She says, “My life really changed after your Journey, and several people came up and thanked me for being me. Huh? What I realized is that I had changed. Before your program, I was easily worn down by the negativity around me. Now, for every negative thing someone says, I point out the reverse.”

What good does that do, you wonder? As Kolleen went on to say, “First of all, when I challenge the negative, it says I am not accepting their statement. In the past, I would just say ‘uh-huh’ as a way to get them to be quiet, but they would keep on anyway. I realized that I was enabling them and people always dumped their problems on me (probably because I was willing to listen). Now they know I am going to give them positive alternatives until they stop complaining. HA!”

There’s an old slogan that says “the squeaky wheel gets the grease.” That may be true. We do just about anything to shut those people up. Unfortunately, when we pay attention to their negativity, we tend to reward it.

Personally, I like the way Reggie Clifton, from Offutt Air Force Base, learned a better way. Instead of reinforcing negativity, Clifton penalized it. As Clifton wrote me, “Before coming to work for the Air Force, I had a small office with employees. I was continually trying to keep little fires from flaring up … such things as employees talking about others, inadequate job performance, unprofessional dress, or a constant stream of whining. Finally I had had enough of the negative attitudes.”

But Clifton didn’t leave it at that. The story continued, “I felt tired of baby sitting or policing them, so I put up a ‘Complaint Jar.’ Whenever an employee would complain about an office policy, another employee, or anything else, they had to follow up with a constructive solution. If not, they had to put a dollar in the jar. I let the employees police themselves and it cut way down on the petty complaints. Then we used the money for pizza and drinks at the next staff meeting.”

Good thinking and a very creative solution to an old problem. Try it in your office if you want to diminish the negative attitudes.

And you can do the same thing for yourself if you’re trying to turn your attitude around. You can penalize your own negative attitudes when you catch yourself falling into the negativity trap. Just keep a rubber band on one of your wrists and whenever you think a negative thought or utter a negative comment, snap the rubber band. Sure, it will hurt a little, but it’s a simple way to cut down on your old, negative, self-destructive attitudes.

I urge you to apply these five strategies. They will give you an attitude adjustment. And indeed your whole life will take on a new and better flavor.