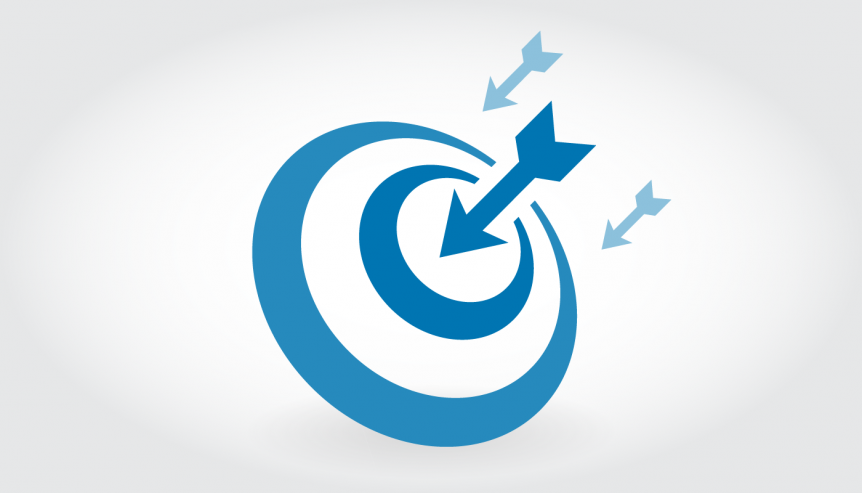 My father is 91 today and one of the wisest people I’ve ever known.  For example, when I was a child and would complain that something wasn’t fair, he’d say, “You’re right. The fair only comes to town once a year, and this isn’t it.”

So how can you do that?  It’s one of the life-changing, career-building secrets that I teach in my program called UP Your Attitude: 6 Secrets that Turn Your Potential into Performance.

To get you started on that path, I suggest the following:

1. Accept the Fact That Life is Not Always Fair.

Years later an extraordinarily rich vein of gold was discovered eleven feet beyond his left-behind pick. Had he not become discouraged, the gold would have been his. Instead, he gave in to discouragement and lost it all.

That doesn’t seem fair. He did most of the work but the new prospector got all of the reward.

Well, life is not always the way it’s supposed to be.  It’s just the way it is.  Period.

And as family therapist Virginia Satir used to say, “The way you cope with it is what makes the difference.”

However, you can get most of what you want, if you don’t get discouraged.

And that comes from making the right choices. As William Jennings Bryan, the famous orator and presidential candidate from a century ago, said, “Destiny is not a matter of chance. It is a matter of choice.”

The first choice you need to make is one of perspective. If you’re going to ward off discouragement,

2. Put Your Situation in Proper Perspective.

And then, to ward off discouragement,

It sounds strange, even contradictory, but it works. When difficulties come, don’t automatically assume they are bad and get all upset. You don’t know if those difficulties are really bad, so assume an attitude that is on the positive side of neutral.

Be like the woman who said to her husband, “Our vacation is not a total loss, dear. Most people go a lifetime without seeing icicles on palm trees.”

After a while, the horse came back, bringing with him several wild horses and his neighbors gathered around to congratulate him on his good luck. But the old man said, “How do you know it is good luck?”

When difficulties come, when discouragement is threatening to take over, practice positive neutrality. Don’t jump to conclusions. Don’t assume your difficulties are necessarily negative.

You can even take it a step further.

4. See the Benefit in Your Difficulties.

I know what he’s talking about. When I had rheumatoid arthritis that was so severe that I could barely walk, I learned about the power of nutrition, attitude, and prayer. That was a huge benefit. When I lost my closest loved ones to death, I learned about letting go, starting over, and bonding with new “family” members. That was a huge benefit also.

When the game of golf was first invented, the balls were round and smooth. But one day a golfer got his ball all hacked up with nicks all over it. It was at that moment he learned he could get greater distance and accuracy with the marred ball than a smooth one.

A golf ball manufacturer heard about this. He began some testing and found that the indentations “grip” the air so that directional accuracy is better and the distance greater.

Finally, to stay in charge of your attitude, motivation, and eventual success…

Winners are doers, not whiners.  Winners know that whining doesn’t work. It’s a complete and utter waste of time.

Nonetheless, whiners keep on looking for people who will agree with them. They want to find people who will feel sorry for them and give them permission to stay stuck in their self-pity.

By contrast, winners suck it up and deal with the tough times when they happen. They just ask themselves one question, “What am I going to do about it?”  And then they do it.

Often times, the only thing standing between you and your dream is discouragement.  But you don’t have to be a victim of discouragement.  The five tips I’ve given you today will put you in the winner’s column.