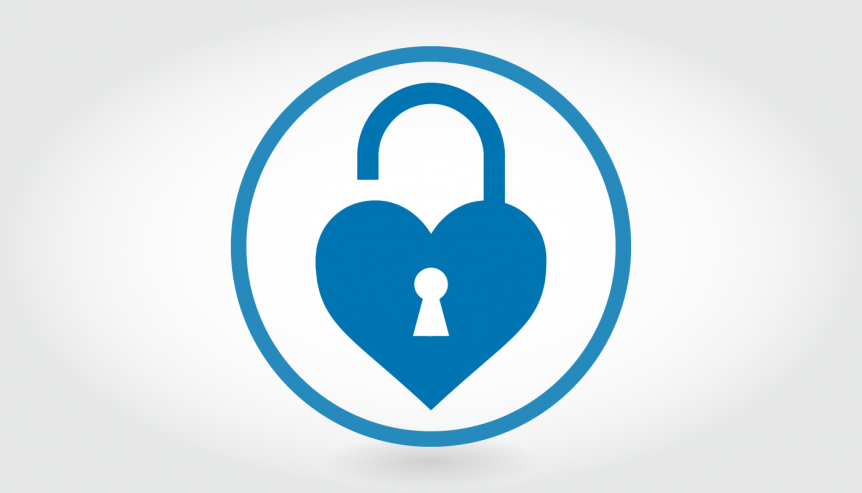 You answers will have a bigger impact on your happiness and success than 99.9% of the other questions that will ever come up in your life and work.

Unfortunately, the answers given by the majority of people sound something like this:

Excuse my language, but those answers are pathetic.  You were created for achievement.  You were born to win.  And you were given the talents to experience real joy and awesome success.

So why is it that so many people do not have lives and careers like that?  They lack self-esteem and self-confidence.

Indeed, all of psychology is based on the fact that you perform exactly as you see yourself.  If you see yourself as less than you are, you will perform in ways that are less than totally effective.   That’s why the first of the 12 secrets of success taught in my Journey-to-the-Extraordinary program is self-esteem.  I want you to get that issue nailed down once and for all.

Here are a few self-esteem building tips you can use right now.

1. Remember who you are.

According to legend, many battles were fought over the beautiful Helen of Troy.  Unfortunately, Helen was lost after one of the battles.  When the army returned to Greece, Helen was not on any of the ships.

Menelaus went out to find her, at great personal peril.  He finally found her in one of the seaport villages.  She had been suffering from amnesia and forgetting who she was, she had stooped to the lowest possible level.  She was living as a prostitute.

Menelaus found her in rags, dirt, shame, and dishonor.  He looked at her and cried, “Helen.”  Her head turned. “You are Helen of Troy!”  he proclaimed.  And with those words, her back straightened and the royal look came back.  She had been redeemed.

You may have too little self-esteem because you don’t realize who you are.  Take stock.

For me, I remind myself I’m a child of God.  If that doesn’t work for you, remind yourself that you are a person who cares about other people … who was raised by a loving parent … who can read and write … who can breathe and walk … who can vote … or whatever.  No matter how difficult your life has been, you still have a lot going for you.  Don’t ever forget that.  Remember who you are.

One of my favorite movies is Forrest Gump.  It’s filled with caring, character, and wisdom.

I was especially touched when Forrest was asked the biggest, most important question anyone can be asked.  Someone asked him, “What are you going to be when you grow up?”

Great answer.  Despite the fact that the world labeled him as “slow” or “retarded,” Forrest intuitively knew the importance of being himself.  It’s a mark of healthy self-esteem.

You see, people with poor self-esteem often try to be like somebody else.  And that only leads to self-loathing.

I know.  I tried that in high school and college.  I was convinced no girl would ever want to date me if I simply acted like myself.  So I put on an act and tried to behave the way I thought a girl would like.

But that only made my self-esteem worse.  Pretending to be somebody I wasn’t got me a few dates, but each date reinforced my belief that the girl wouldn’t like if she really knew what I was like.  It was a negative, vicious downward cycle that I had to break.
You’ve got to be yourself.

Just remember:  popularity and happiness is not the same thing.  Popularity is when OTHER PEOPLE like you.  Happiness is when YOU like yourself.  Or as author Rita Mae Brown said, “The reward for conformity is everyone likes you but yourself.”

Being yourself is the first step.  The second step is liking yourself.  That’s not always easy.

And liking yourself does not mean you’re perfect.  Nobody is.  It doesn’t mean you can’t and shouldn’t improve.  Everybody needs to.  It simply means you’re valuable just the way you are.

After all, most commercials are intended to hurt your self-esteem.  They want you to dislike yourself — enough — so you’ll buy their products.  Their products promise to bring you beauty, wealth, love, and that ever precious self-esteem.

Forget that.  At some point, you’ll have to DECIDE to like yourself just the way you are.  You’ll have to realize that you’re okay because God doesn’t make junk.

You need the courage to be imperfect.  You see anyone can like him/herself if he/she is perfect.  It takes courage to realize you’ve got some warts and challenges — and still like yourself.

4. Visualize yourself as victorious.

One of the great secrets to successful living is to develop the art of using images.  We succeed when we put the right pictures in our minds.  As Dr. Norman Vincent Peale said, “No problem can overcome you if you imagine yourself overcoming that problem.”

Suppose I lay a plank on the ground.  Almost anyone could easily walk up and down that plank.  But if I raised that plank 20 feet off the ground, how many people do you think would get across it without falling?  I would guess quite a few people would fall.

Your mental picture of yourself is vital.  What you think, what you visualize, what you imagine is, to a large degree, what you will become — just like the eagle who thought he was a chicken.

As the story goes, a young boy found an eagle’s nest while climbing in the mountains around his father’s farm.  He removed an egg from the nest and placed it under a hen back at the farm. The eagle hatched along with the other chicks. All his young life he was raised among chickens.  Knowing no better he came to see himself as a chicken.

Then one day an eagle flew high over the chicken coop.  As he watched this great magnificent eagle flying high, the thought came to him that he too wished to soar over the mountains.  With a burst of inspiration the young eagle flew to the top of the chicken coop.  From there he soared to the top of a low hillside.  As his confidence grew he soared higher and higher until he discovered his great self, his true nature.

In a similar sense, to have a powerful self-esteem, a lasting self-confidence, you need to form a mental image of yourself as great and large instead of weak and small.  You need to imagine yourself as the master of difficulty rather than its victim.

The professional tennis player Arthur Ashe put it this way.  He said, “Regardless of how you feel inside, always try to look like a winner.  Even if you are behind, a sustained look of control and confidence can give you a mental edge that results in victory.”

Final Thought:  Your self-esteem is never neutral.  It pushes you up or brings you down.