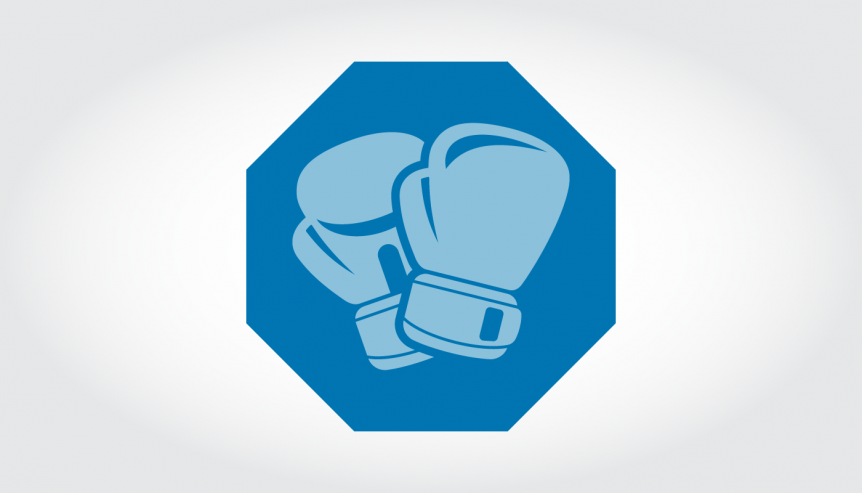 One of the more prominent Presidents in U.S. history was Theodore Roosevelt. His politics made a huge difference in the world, but it was his people skills that made it all possible. Roosevelt said, “The most important single ingredient in the formula of success is knowing how to get along with people.”

Such a sentiment seems to be sorely lacking in today’s politics and in many of today’s organizations. So it’s no wonder some of the best-selling books talk about dealing with difficult people.

However, most people would not be nearly so difficult if we simply knew how to build more positive, productive, and profitable relationships on and off the job. And that is the focus of the second day of Journey-to-the-Extraordinary program.

Of course, the question you’re asking right now is … WHAT. What does it take to get along with people?

You must Go Beyond. Let me explain.

1. You must go beyond appreciation to admiration.

Unfortunately, very few people have been the recipient of true admiration. I think of the country music song that said, “If you want to keep your beer cold, put it next to my girlfriend’s heart.” Or I think of the sign posted in front of a restaurant in Spring, Texas: “Evening special: Men dine half-price when accompanied by a lady of equal or lesser value.”

Some years ago, I was driving with my 15-year old daughter when she asked for one of my business cards which were lying on the dashboard. I was flattered that she would want to carry one of my cards around. I said, “Why sure, Rachel. Take one.” She picked one up and used it to blot her lipstick.

For a moment, it felt so good to be admired–or at least to think I was. And then it was so deflating to realize that wasn’t the case.

When you truly admire others, you bring out the best in them. It’s one of the most motivating things you can do.

Eric Butterworth talked about that in one of his lectures. He talked about the college sociology professor who had his class go into the slums of Baltimore to get the case histories of 200 young boys. Based on the data, they were asked to predict each boy’s future. His class concluded the boys didn’t have a chance of success.

Twenty-five years later another sociology professor came across the earlier study. He had his students follow up on the project to see what happened to those boys. With the exception of 20 boys who moved away or died, the students learned that 176 of the remaining 180 had achieved great success as lawyers, doctors, and businessmen.

The professor was astounded. He looked up each of those men and asked what accounted for their success. In each case, they replied with enthusiasm, “There was this teacher that turned everything around for me.”

The teacher was still alive, so the professor sought her out. She was old but alert. The professor wanted to know her magic formula, how she propelled those boys from the slums to the highest ranks of achievement.

Her eyes sparkled and her lips broke into a gentle smile. “It’s really very simple,” she said. “I just found something I admired in each boy and let him know that.” And her admiration, in turn, helped the boys to believe in themselves and that helped them be successful.

Those boys from the slums could have easily ended up being “difficult people,” but one teacher turned them around by building a relationship with them … a relationship that had an obvious dose of two-way admiration.

2. You must go beyond talking to disclosure.

However, it’s not enough. You have to go beyond factual or opinion conversation if you want strong, deep relationships. Humorist Robert Orben learned that when his son came home from college for the holidays.

Robert asked, “And the dormitory?” Again he said, “Good.”

Robert commented, “They’ve always had a strong basketball team. How do you think they’ll do this year?” He said, “Good.”

Robert asked, “How are your studies going?” He said, “Good.”

Robert said, “What is it?” He said, “Communications.“

It’s disclosure, on the feeling level, that bonds people together. When you share your feelings, people can identify with you. They think, “Yes, I’ve been there. I know what that feels like. You’re like me.” And people are more inclined to cooperate with and do business with those who are like them.

3. Go beyond politeness to helpfulness.

It’s always appropriate to say, “Good morning,” or “Thank you.” It’s always nice to send little notes of appreciation to your customers and your loved ones. It’s great when you send flowers and cards that recognize special occasions. All of that is polite.

But it’s not enough. We’ve all come across clerks in department stores, for example, who are as polite as can be, but they’re totally ignorant when it comes to helping you solve your shopping problem.

You start a relationship by being nice, showing good manners, and displaying polite behavior. But you build a relationship when you actually help someone … when you do something to make someone’s burdens in life a little less burdensome.

So think about what you can do to really help the other person and then do it. Do it without any expectation of a returned favor. You’ll be amazed and delighted by what happens.

Final Thought: A healthy, cooperative relationship is the payoff you get when you invest a little bit more admiration, disclosure, and helpfulness.