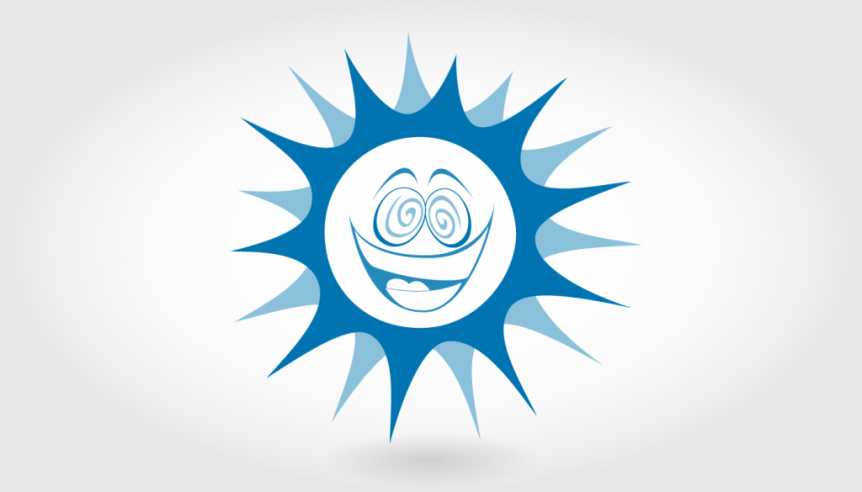 But when is the last time you consciously thought about giving honor to someone and deliberately did something to express that honor? It may have been a while.

And yet honor is absolutely critical. Without it, teams do not thrive and relationships die.

As Dr. John Gottman, at the University of Washington, says, “No relationship skill works without honor.” In fact, through his research, he can now predict, with about 100% accuracy, that divorce will occur when spousal honor drops to too low of a level.

Unfortunately, there is an abundance of dishonor in many relationships. It’s what difficult people do. They dishonor you and others in seven different ways.

In last week’s Tuesday Tip, I outlined four of those behaviors. And there are three more behaviors that you cannot do if you want relationships that work.

You simply cannot act like you’re better than the other person — if you want to resolve a conflict. When you come with a “superior” attitude, the other person will spend all his energy on trying to bring you down rather than finding a solution to the problem.

And yet you see hints of condescension in many conversations. I felt that sting when I went to a bookstore and asked the salesperson, “Where’s the self-help section?” She said, “If I told you that, it would defeat the purpose.”

The taxpayer felt that sting when the IRS tax auditor told him, “The trick is to stop thinking of it as YOUR money.”

When you think about it, condescension is a foolish — even risky — position to take. It makes you think you’re so right and so likely to win the argument that you don’t assess the other side with any degree of accuracy.

“Always remember, however sure you are that you can easily win, there would not be a war if the other man did not think he also had a chance.”

Condescension is just another word for conceit, pride, or an over-inflated ego. And a person who gets too big for his britches will be exposed in the end.

It may come out when you “play psychiatrist” with someone else. You may say, “The reason you’re doing that is because” … or … “Your problem stems from the fact that …”

Despite your good intentions, you don’t have a license to practice psychiatry. And your assumed superior intelligence will not help your relationships anyway.

This is my pet peeve and it’s one that I see all the time in some husbands and wives. One of them is talking or relating a story and the other one is constantly interrupting and correcting the other person. They’re saying things like, “No, it wasn’t April. It was March … or … First Jane read the book, and then Henry. Not the other way around.” And on, and on, and on. Well, WHO CARES?

In most marriage relationships, when I see such behavior, the corrected party feels humiliated. The onlookers feel embarrassed. And if such behavior happened in a work setting, the constant contradictor or interrupter would be fired. It is terribly rude and disrespectful to contradict another person — whether in private or public.

Of course there are situations where your facts and the details must be 100% accurate. And in those cases, you need to find a polite and respectful way of correcting the misinformation that is being shared. But in most cases, in regular conversation, you need to let go of the slight variations in your story and the other person’s story.

Mark Twain commented on this. He said, “Get your facts first. Then you can distort them as you please.” He wasn’t making a case for lying or deceit, but he was warning people about nitpicking.

Business philosopher, Jim Rohn, also warned about this. He advised, “Show your contempt for the problem and your concern for the person.” And yet, people often show CONTEMPT for the person and CONCERN for the details. It will put a cutting, hurting edge to your relationships. So don’t do it.

Don’t bring up unrelated issues or use unclear language. Communication is difficult enough — and even more so in conflict situations. So be careful about your clarity. Try to eliminate every possible misunderstanding.

For example, I saw a sign in a restaurant that said, “Use stairs for restroom.”

Did they really mean that? Or I remember the time a little girl’s hometown was hit by a TORNADO. After the storm passed, the whole family, including the little 3-1/2 year old daughter, watched the TV news showing all the destruction that had occurred. The young girl’s eyes were as big as saucers as she quietly watched scenes of uprooted trees, smashed windows, and missing roofs. Finally she turned to her mother and asked “A TOMATO did all that?”

The research shows that most people listen at a 25% level of accuracy — which, of course, is pitiful. And that turns into a huge number of misunderstandings and disagreements with your team members and family members.

But it’s a problem you can eliminate. You can go from a 25% level to a 75%, 85%, or even a 95% level of listening efficiency. I discuss that in great detail in my newest book, The Payoff Principle: Discover the 3 Secrets to Getting What You Want Out of Life and Work.

And let me warn you. Just because you think you’re being clear is no guarantee that the other person gets your message as it was intended.

It’s like the blacksmith breaking in his new apprentice. He said, “Now this is exactly what I want you to do. Listen and do exactly as I say. I’m going to put this horseshoe in the forge and heat it up red hot and put in on this anvil. And when I nod my head, you hit it with a hammer.”

So you’ve really got to be careful that people understand what you’re talking about.

Your relationships are too important to be left to chance. And a few misspoken words can cost you dearly. Make sure you avoid the three bad behaviors outlined in today’s Tuesday Tip as well as the other four I discussed last week.