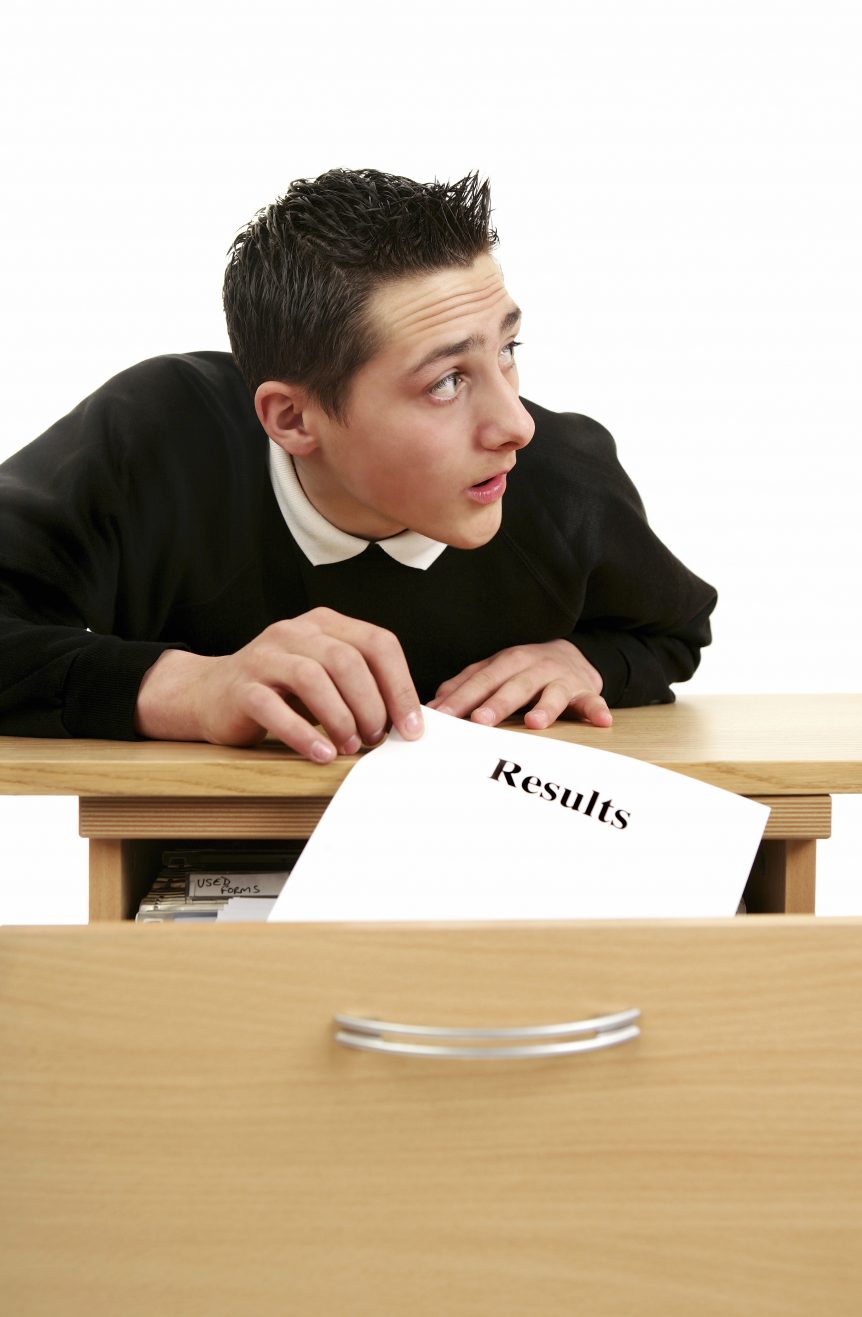 In the midst of war, there’s always some collateral damage. Some of it is unavoidable. But some of it can be prevented.

What you may not have anticipated was the collateral damage to some of your relationships at work and at home. Some of my clients are calling me, saying, “Help! We’re at each other’s throats.” And others, including myself, have seen some of our relationships become increasingly strained because we disagree over how the government should handle this pandemic.

► Relationship Commitment #4: I commit to being honest with you.

The strange thing is most people think they are honest. But on the other hand, they don’t think there’s anything wrong with a little dishonesty. They rationalize that white lies, exaggerations, or minor distortions of the truth are okay.

But what would you think of a manager who says, “My staff is really upset about the company’s new quality initiative,” but later you discover there had been only one, minor complaint? Obviously you wouldn’t trust that manager quite as much in the future.

As the philosopher Nietzsche said, “What upsets me is not that you lied to me, but that from now on I can no longer believe you.”

I totally believe that. And you can hold me accountable. If I ever recommend a book, a program, a virtual presentation, or anything else, you can expect me to be honest. As I tell sales groups when I’m speaking to them, “If the truth about your product or service doesn’t sell it, it’s time for you to work somewhere else.”

Try this as a little homework. Ask 5 people to rate you on a 1 to 10 scale for honesty. Ask them what score they would give you and why. It could lead to a very interesting conversation and a better relationship.

► Relationship Commitment #5: I commit to keeping my promises.

The Center for Creative Leadership discovered that when they compared executives who were kicked out of the corporation and those who made it all the way to the top, becoming the CEO. The one consistent flaw of those who didn’t make it to the top was the fact they did not keep their promises. They didn’t do what they said they were going to do. They couldn’t be trusted. And therefore they didn’t build a relationship with those they were trying to lead.

And let me suggest that your colleagues never forget a promise. The same goes for your partner and your kids. If you tell someone, “I’ll get back to you,” and then fail to do so, you destroy another piece of your relationship. You can’t say, “I got busy…or…I forgot” and expect things to be okay. They won’t be.

If you want an energized workplace, if you want a spouse that believes in you, if you want kids who look up to you, you must keep your promises…period! You have to avoid mushy language such as “I’ll see… I’ll give you a call… or … I’ll think about it.”

Give clear “yes” or “no” responses. Write down your promises, if need be. Make sure you don’t forget. And follow through on your commitments, even if you don’t feel like it.

Your promises may not be a matter of life or death, but promise keeping is a matter of respect or hurt.

► Relationship Commitment #6: I commit to admitting my mistakes.

Of course, that’s not easy. As Sydney Harris says in Pieces of Eight, “The three hardest tasks in the world are neither physical feats nor intellectual achievements, but moral acts: to return love for hate, to include the excluded, and to say ‘I was wrong’.”

It’s never easy to say, “I’m sorry. I was wrong. Forgive me.” But it’s one sign of an emotionally healthy person. When you admit your mistakes, your family, friends and coworkers think, “I can trust you. You won’t try to bluff me.”

Golfer Arnold Palmer will soon be 90 years old, a sports legend who is known for keeping this 6th Commitment … of admitting his mistakes. On various occasions he has given himself a one-stroke penalty for a rules infraction that no one else noticed. He has astonished spectators and officials with his openness, and he has jeopardized thousands of dollars in prize money, but he has earned the public respect.

So be a Palmer! On occasion say, “I made a mistake. I was wrong.” After all, nothing turns us off quicker than someone trying to cover up his mistakes or refusing to admit it when he’s wrong.

“I wish I were honest enough to admit all my shortcomings;

brilliant enough to accept flattery without it making me arrogant;

tall enough to tower above deceit;

wise enough to recognize my mistakes;

staunch enough to stand by my friends;

human enough to be thoughtful of my neighbor; and

righteous enough to be devoted to the love of God.”

Which of these 3 Relationship Commitments are you going to be especially conscious of this week?