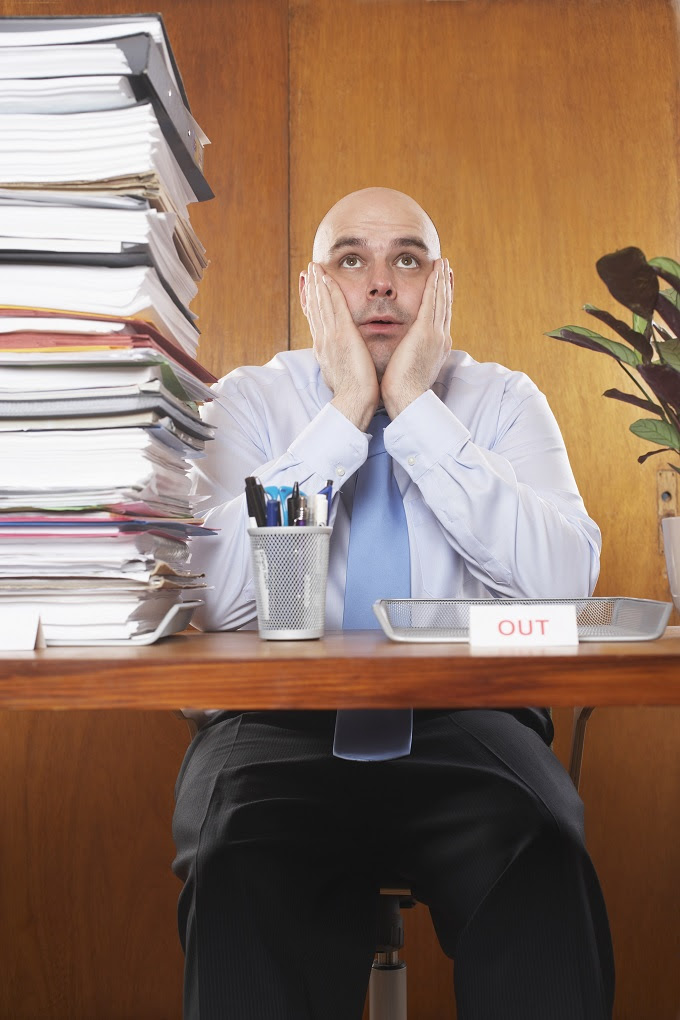 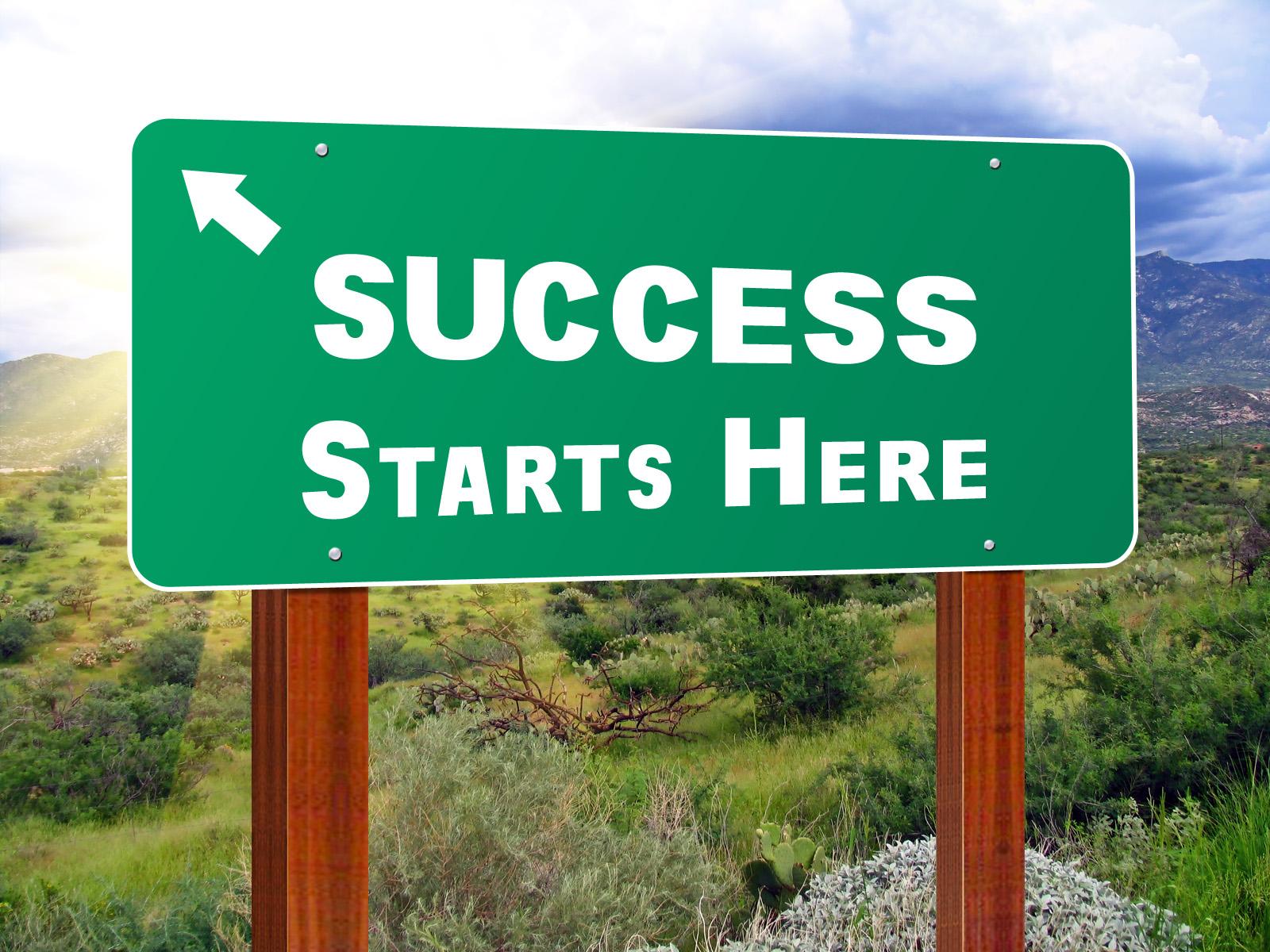 In his book, Working With EQ, Daniel Goleman reported a study of Harvard graduates in the fields of law, medicine, education, and business and found that a person’s scores on an entrance exam had no connection whatsoever to that person’s eventual career success. Indeed, just the opposite was the case. In many situations, the higher a person’s entrance exam scores, …

END_OF_DOCUMENT_TOKEN_TO_BE_REPLACED 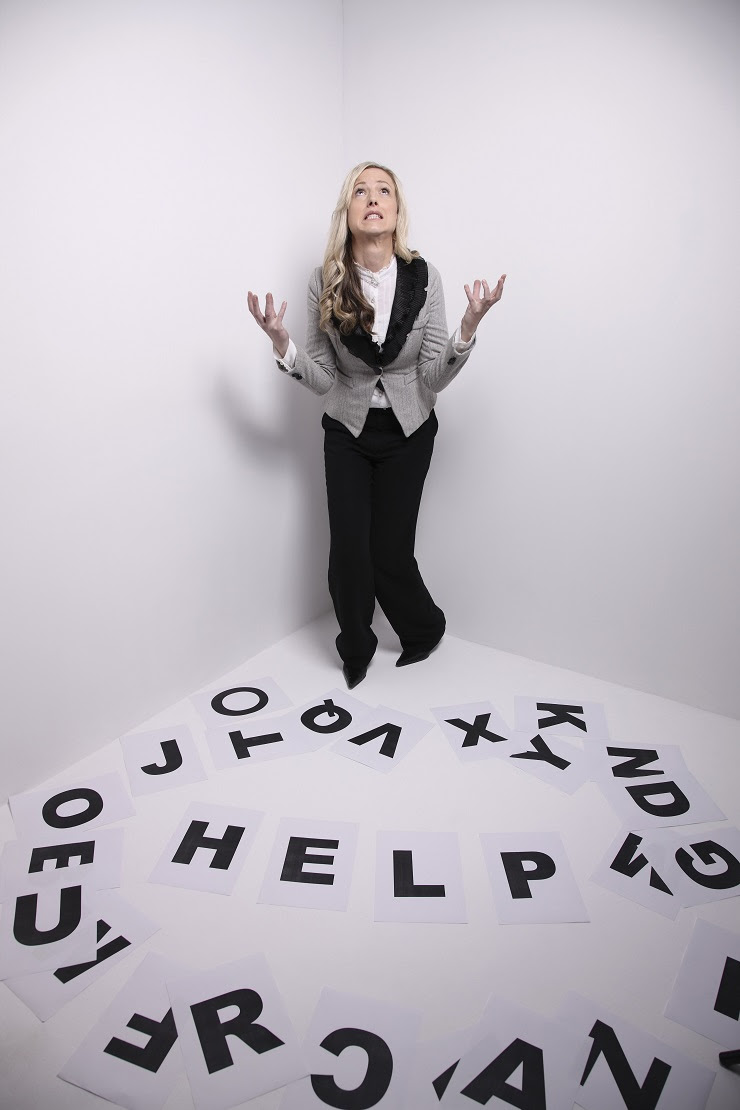 I’m often amazed at how many people want to be the “boss.” But they’re not even able to manage or lead themselves, let alone lead a team or an entire company. Without Emotional Intelligence, their chances of being a good boss are pretty slim.   By contrast, people who take the time to master Emotional Intelligence are almost always in …