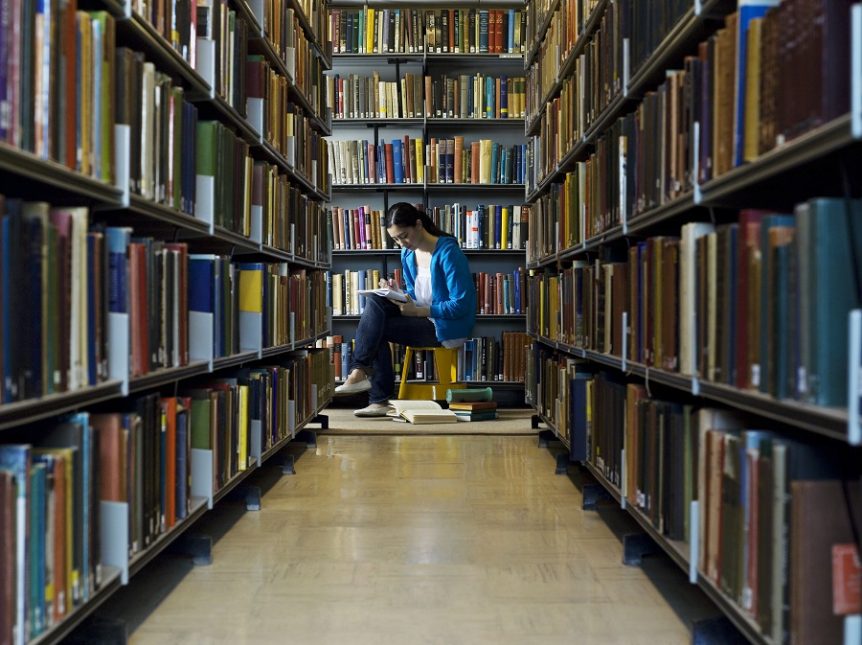 We’ve all heard of the 10 Commandments, but not all of us get them right.

For example, in one Sunday School class, the children were asked what was the first commandment.  One kid replied, “It was when Eve told Adam to eat the apple.”

Years before that Mark Twain recounted the story of a 19th century industrial baron who told him, “Before I die, I mean to make a pilgrimage to the Holy Land.  I will climb to the top of Mt. Sinai and read the Ten Commandments aloud.”

Twain replied, “Why don’t you stay home and keep them?”

We can all laugh at those funny anecdotes, but the 10 Commandments are extremely important codes of conduct that actually work.

In a similar sense, during the last three weeks I’ve been outlining my 10 Commandments for Awesome Communication.  And they also work very very well. Follow them and you will have a better team at work and a better family at home.

I’ve given you the first eight commandments.  Here are the last two.

Without exception, all the great leaders and all the great teachers of the world have been great story tellers. Somehow or other, they know that stories bring an almost instant intellectual understanding as well as an emotional connection. It’s why I use stories in every presentation I give and it’s why I share stories in every Tuesday Tip. I know you’re more likely to get the message when it’s accompanied by a story.

You can tell stories to lead people at work towards more effective behavior.

For example, as a leader, you could tell your team, “You need to take ownership, have integrity, and be focused on service.”

But such a cryptic comment would not have near the impact of telling a story, such as: “I was talking to Barbara the other day and she told a great story about a customer she was working with. (Insert the story here.) And I thought her story was so perfect, because it showed such ownership, integrity and commitment to service on her part.”

Chances are your people will remember that story and will be more likely inspired to do likewise.

You can also tell stories to build more open relationships with those who are important to you.

For example, when someone asks how you’re doing, most of us say something like “fine … ok … or … not too bad.”  That’s polite and appropriate much of the time, but you could talk on that level for years and never build a relationship with the other person.

By contrast, when I asked Matt Towers from Thomson Reuters how he was doing after attending my Journey-to-the-Extraordinary experience, he told me a story that I never forgot.

Matt said, “I was fortunate enough to attend your Journey-to-the-Extraordinary class years ago through my employer. Through your teachings, I gained a new lease on life. I used to dread going to work, was obese at 290 pounds, and struggled to find the motivation to make any changes in my life. I had a poor outlook on my future, struggled with depression and sleep apnea, and held tremendous guilt, feeling like I was failing as a husband and father.”

Matt continued, “Unfortunately, I did not put your 12 Journey keys into practice right away.  But a couple years ago, I found your CD on ‘10 Sure-Fire Ways to Become a More Positive Person’, something I picked up at the Journey. I made a commitment to listen to it over and over again in my car, wanting the information to sink into my subconscious, as I had reached a point in my life where I was fed up with feeling lousy all the time. For several weeks, I listened to nothing but your CD in the car and I started to use the tools that you presented in that program.”

Matt says, “With your 12 Journey keys clearly in mind, with your motivational recordings going through my mind, I began to mold affirmations toward the goals I had in mind for myself, both personally and professionally. One year later, I’ve lost over 100 pounds; I’m teaching a 9-week course on nutrition and exercise at my church, and got a promotion at work to a senior position on my team. My outlook on life has never been better.  I have a sense of purpose and I can’t wait to help make positive changes in other peoples’ lives.”

(P.S. My next Journey-to-the-Extraordinary experience will be held in Minneapolis, Minnesota on May 21-22, 2019. And right now you can take advantage of the Super Early-Early-Bird Special and save $600 on your tuition. Register now.)

American financier, philanthropist, and statesman Bernard M. Baruch said, “Most of the successful people I’ve known are the ones who do more listening than talking.”

Of course, that sounds simplistic. Talk less and listen more.

But there’s actually more to the listening part than just shutting mouth. It also involves the stopping of what you’re doing. You stop looking at your text messages. You stop thinking about the next thing you have to do. You stop looking around. You look at the other person. And you try to put yourself in their shoes.

And that’s hard to do.

The Washington Post newspaper actually tried an experiment along these lines. On a cold January morning, they sent a man to the Washington D.C. Metro Station with a violin to play six Bach pieces for about 45 minutes. During that time, approximately 2000 people went through the station, most of them on their way to work.

After three minutes, a middle-aged man noticed there was a musician playing. He slowed his pace and stopped for a few seconds and then hurried to meet his schedule.

Four minutes later, the violinist received his first dollar: a woman threw the money in the hat and, without stopping, continued to walk.

Six minutes later, a young man leaned against the wall to listen to him, then looked at his watch and started to walk again.

Ten minutes later, a three year old boy stopped, but his mother tugged him along hurriedly. The kid stopped to look at the violinist again, but the mother pushed hard and the child continued to walk, turning his head all the time. This action was repeated by several other children. Every parent, without exception, forced their children to move on quickly.

For 45 minutes, the musician played continuously. Only six people stopped and listened for a short while. About 20 gave money but continued to walk at their normal pace. The man collected a few dollars.

After an hour, the violinist stopped playing and silence took over. No one noticed. No one applauded, nor was there any recognition.

No one knew this, but the violinist was Joshua Bell, one of the greatest musicians in the world. He played one of the most intricate pieces ever written, with a violin worth $3.5 million dollars. Two days before Joshua Bell sold out a theater in Boston where the seats averaged hundreds of dollars.

This true story raises some very important questions. Do you actually try to empathize with the people with whom you come in contact? Or are you, for example, trying to figure out the other person’s worth based on your perception of their appearance, the car they drive, the house they occupy, or the part of town from which they come?

When you fail to empathize with others, you fail … to build relationships and teamwork.

But when you take time to empathize … and apply the other 9 Commandments of Awesome Communication that I have given you … the wonders of leadership, communication, relationships, and teamwork open up to you.