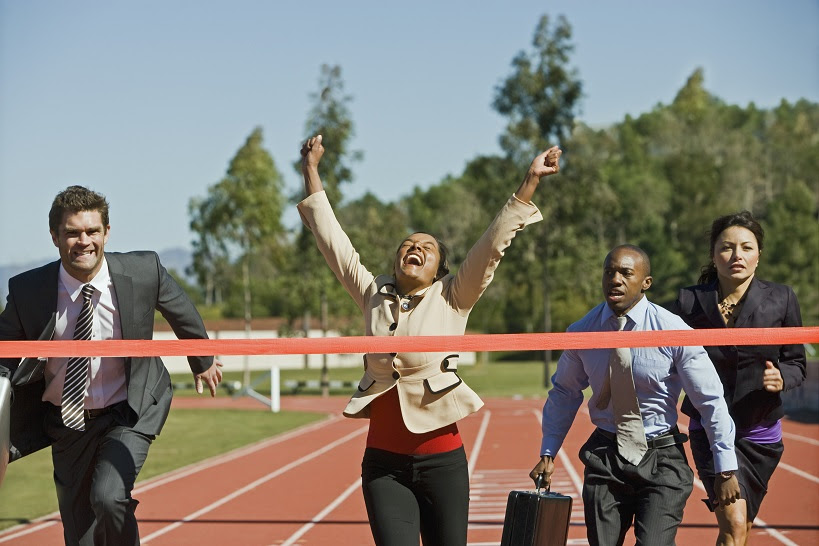 “Winners never quit and quitters never win.” I’m sure you’ve heard that sentence many times in your lifetime. And some of you may be tempted to flick it off as some silly, old-fashioned slogan that doesn’t apply to you.

As three-time Olympian Ruben Gonzalez says, “When you decide quitting is not an option, you will soon be in the top ten percent of your field. Odds are, ninety percent of your competition will simply give up!”

Did you get that? By simply sticking to something instead of quitting, you’re automatically amongst the top ten percent of those who are going to win.

And that’s my wish for you … to win at whatever goal you are pursuing. That’s why I’ve been sending you the Tuesday Tip, every Tuesday for 22 years, never missing one single issue. I want you to win and not be a quitter.

This is how you do it.