Reach Out And Touch Someone 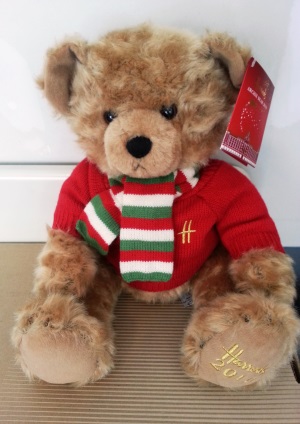 In our entertainment world of overly sexualized TV, movies, magazines, and video games … and in our business world that has significant sexual harassment issues … many people have forgotten about the importance of healthy, appropriate touch. And that’s a shame.

The research is clear. Family therapist Virginia Satir documented the fact that people that received 7 or more good hugs a day were happier and healthier than those who didn’t receive such hugs. Residents of nursing homes who were able to touch a dog, a cat, or even a teddy bear during the day were calmer in nature and brighter in attitude.

When those students left the library, they were surveyed by a team of researchers. Did the clerk, for example, touch them in the process of them picking up their book? They all said “no”, even though half of them were touched. The touch was so slight that it wasn’t even noticed. But the students who were touched gave significantly higher satisfaction ratings to the library, the clerk, and their overall experience as a “customer” in that library.