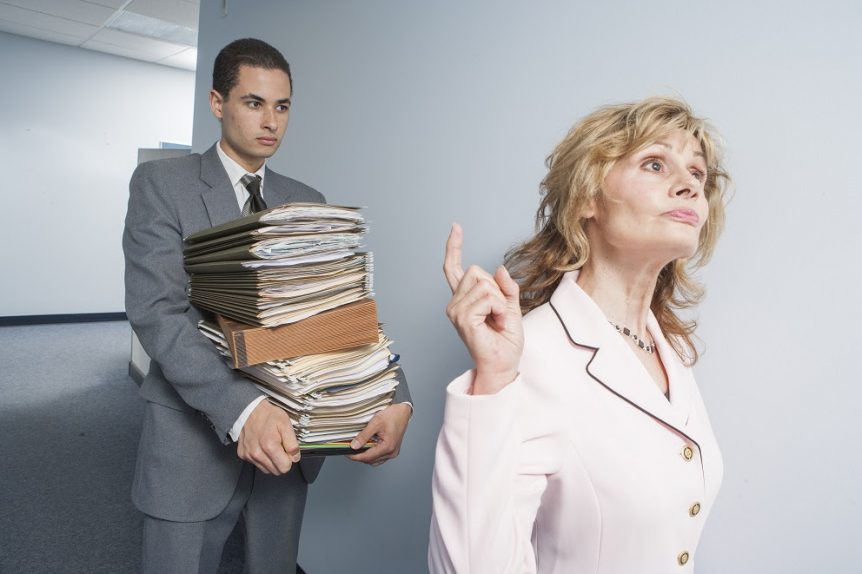 Leaders are never energy-neutral. Leaders create energy or they sap energy out of their people and out of their organizations.

And yet some leaders don’t seem to understand that there’s a lot more to being a boss than being bossy. It may sound corny, but as I often tell my coaching clients, “If you lack tact, no one buys your act.”

Of course, no “leader” would ever admit to being arrogant, even though some of them are. They may emphatically deny their arrogance or may even be unaware of it.

So just in case you know someone who is bossy and arrogant, you might want to pass this article on to them. Maybe, just maybe, they’ll see the light of a better approach.

From my observations of working with hundreds of leaders, there are three tell-tale signs or sins of arrogant leadership.