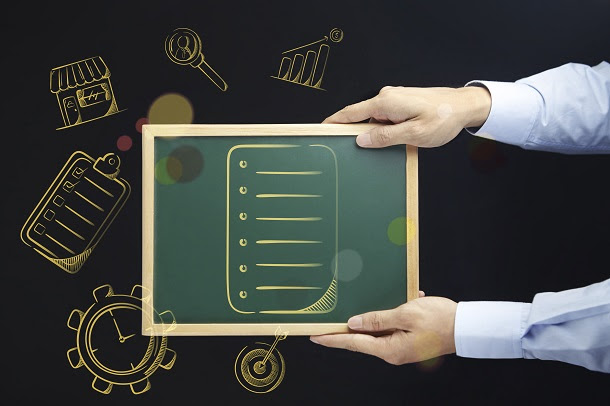 You’ve heard people say that “the road to hell is paved with good intentions.” And there’s a lot of truth in that statement. But it doesn’t go far enough.

English author and philosopher Aldous Huxley said it so much better. He wrote, “Hell isn’t merely paved with good intentions; it’s walled and roofed with them. Yes, and furnished too.”

In other words, most people mean well. They really do want to do better and achieve more in their professional and personal lives. BUT their good intentions are never enough. You’ve got to DO something to turn your intentions into outcomes … or you’ll always be on the road to hellish outcomes.

Fortunately, there is a way to turn your intentions into outcomes. It involves asking yourself six questions every day. And this daily questioning invariably moves you from thinking about something to doing something about it.

I learned the process from my colleague and fellow coach Marshall Goldsmith and then modified it to fit myself and my clients. Thank you, Marshall.

Before I give you the six questions, let me add a little context to the process.

First, why six questions? In his research involving more than 2500 people, Goldsmith discovered that the people who reported the highest levels of satisfaction in life invariably held themselves accountable by asking themselves these six questions. It kept them on track and moving forward.